Totally OverPowered (TOP) Brewery quest is not bugged. The fault, if any, actually lies in the layout of your solar system.

Long story short, there are two kinds of Lava planet: LavaNascent (I call it “volcanic” due to it’s volcanic and not-so-lava surface), and Lava (actual oceans of Lava).

First, there are two kinds of Lava Worlds.

Secondly, NO MATTER the type(s) of Lava World that spawns into your solarsystem, the quest line WILL advance to the next stage of the quest upon entering the atmosphere.

The quest line does NOT check which of the two Lava worlds you have reached, but rather that you simply reached A Lava world.

There is the LavaNascent, or Volcanic. 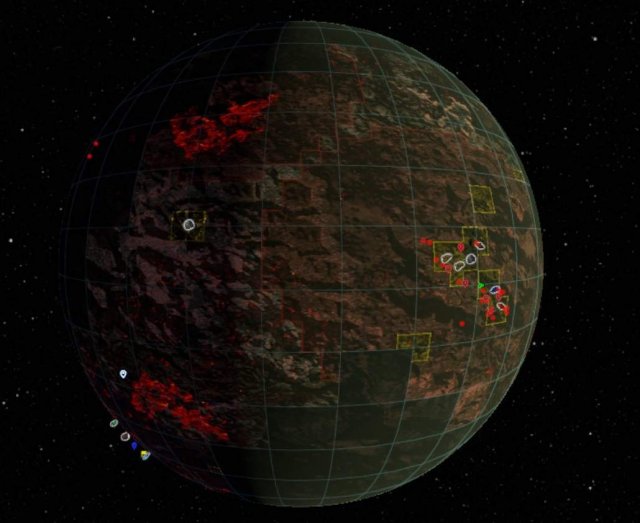 On this Volcanic world, the TOP Brewery shall never appear.

There is the “actual” Lava world, with oceans of lava blatantly present.

This “actual” Lava world, is the ONLY one of the two in which the TOP Brewer shall spawn. 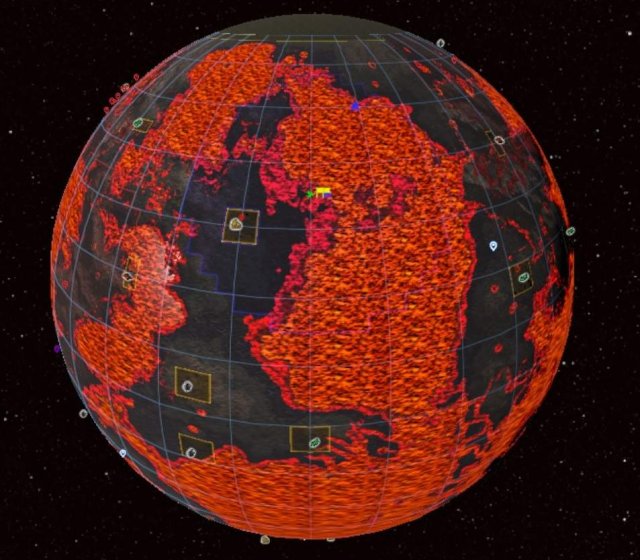 In the solarsystem config/yaml information, they are listed as this:

This means that the in the case of EACH Lava world being spawned into your game:

So, if your solarsystem has more than one Lava world, then your chances are better for you to actually have the proper TOP Brewery location, but it’s only a 40% chance per “roll” of the Lava world.

For example, I am an admin for two Empyrion servers.

On each, we have over 230 playfields.

In my research, I had visited five “Lava” worlds in a row (the first had advanced my TOP quest), but the first FOUR Lava worlds were merely the Volcanic one. The fifth Lava world I visited was indeed the Lava world, and I was able to continue the TOP Brewery quest chain.

For “pre-emptive solutions” you have two options:

Of course, once your solarsystem is already generated, and the “proper” Lava world has not generated, you’re a bit SOL.

If you want to have a quick base or just want to remove components from the Heidelberg, you’ll need to locate and replace its core. Fortunately, this is downright trivial. […]

Beginner’s knowledge after playing the tutorial on the starter planet. ContentsHow to StartShort TipsMealsBasesBuildingShips (Vessels)Other Star Systems and PlanetsEarn Reputation for Other Factions How to Start Short Tips With the […]

Want to start in a Snow Planet? What about an Oceanic one? Or are you willing to test yourself in a Lava Planet? Now you can! This is a simple […]