This guide created for showing what weapons do what exactly.

Are you tired of going to the equipment section to equip your squads with the new weapons you got from R&D only to be sometimes confused by the name or stats sometimes of those weapons? Do you hate having to go back to the glossary or R&D just remember what they do? Fear not for this guide is a quick way to getting that info ready at hand.

I will quickly show for each section, the weapon tech tree, the weapon itself, and what it does in a short and long way. This will focus mostly on stock / captured weapons but later on i will added more weapons in the future.

Here will quickly tell what each stat info means in-game.

The name of gun, every time you buy an upgrade of a weapon, the letters/numbers at the end of the name change and go up. Example: Gallian-S10 —> Gallian-S11.

Aim stat affects on how big or small the red circle is when you aim your weapon, which determines how accurate your bullets will fire within the circle. Lowest being E and Highest being A

A weapon with E aiming. 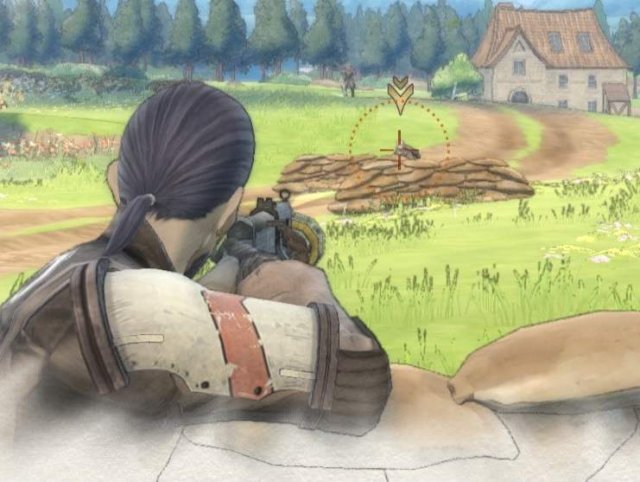 A weapons with B aiming 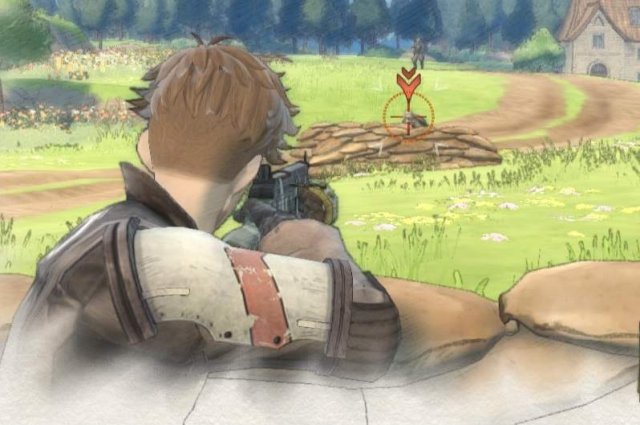 Determines how far can bullets/rockets fly before hitting falloff point. If the projectile goes past its max range then the damage goes way down. Projectiles don’t disappear until they hit something.

Damage against Machines and buildings.

The Number of times a weapon will fire in one clip.

A Status that a weapon will inflict if it hits and doesn’t kill the target.

I won’t add full charts of stats, but when i compare 2 weapons for one of their stats i will use the highest tier model for those weapons to get an idea of how they are at max upgrades. 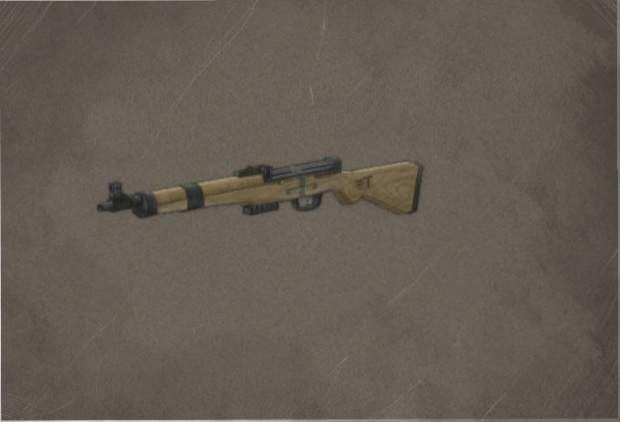 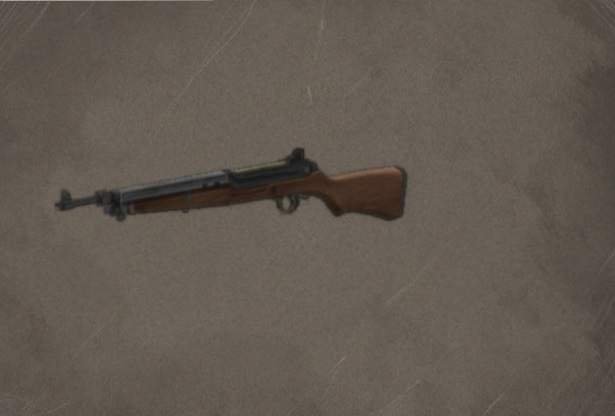 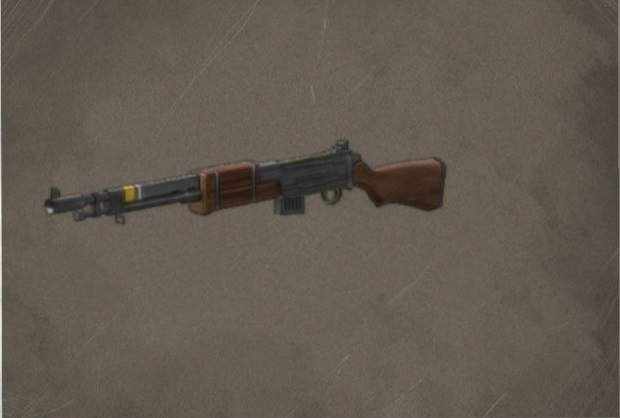 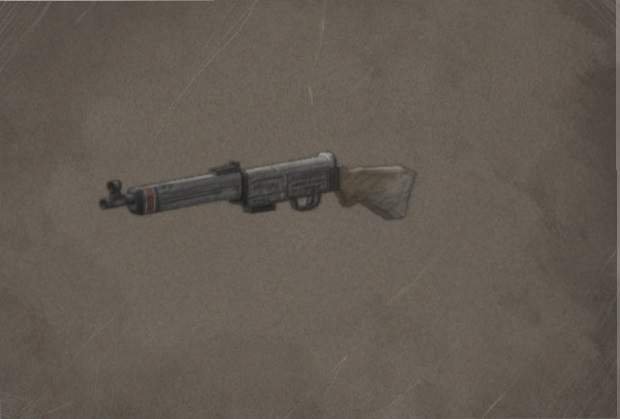 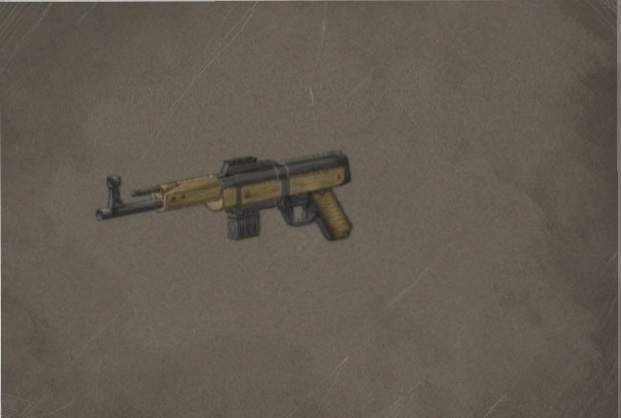 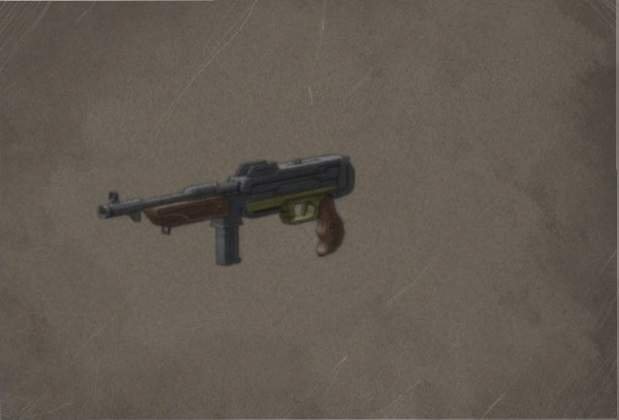 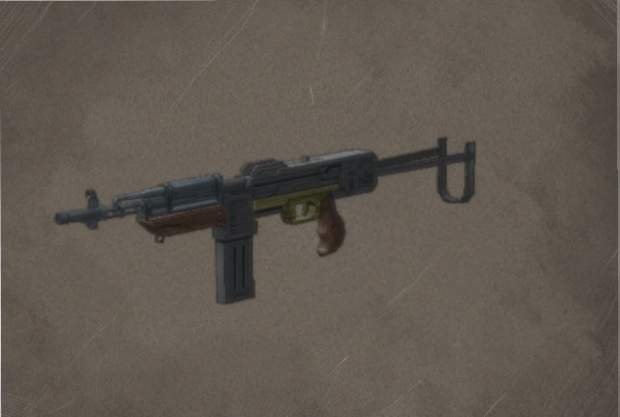 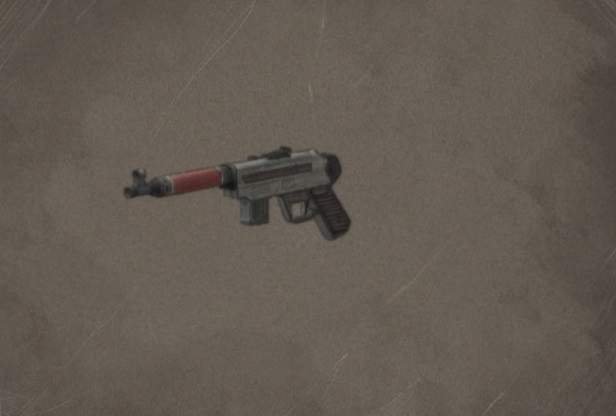 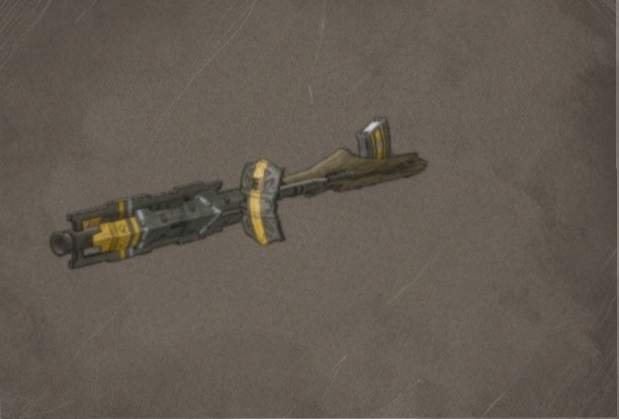 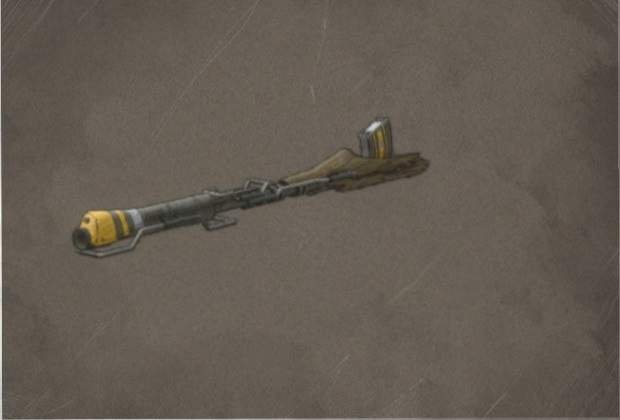 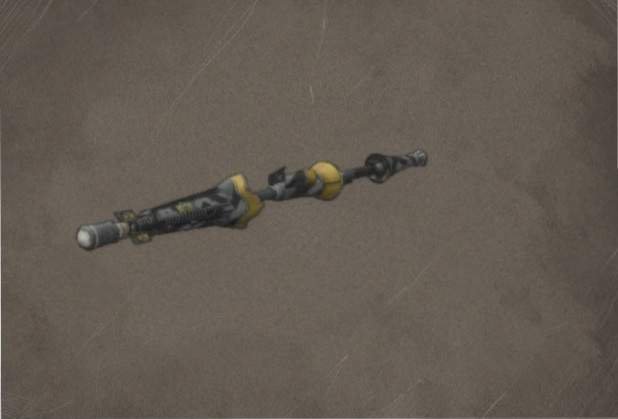 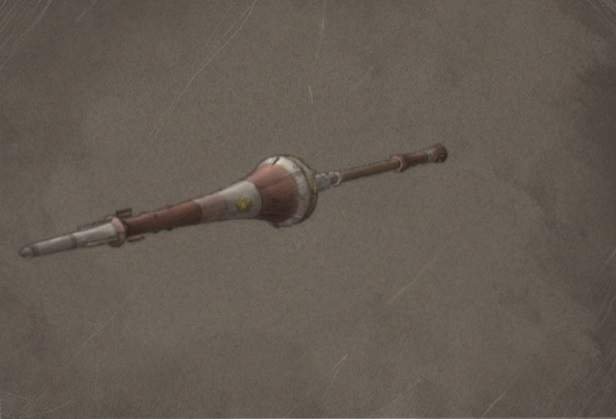 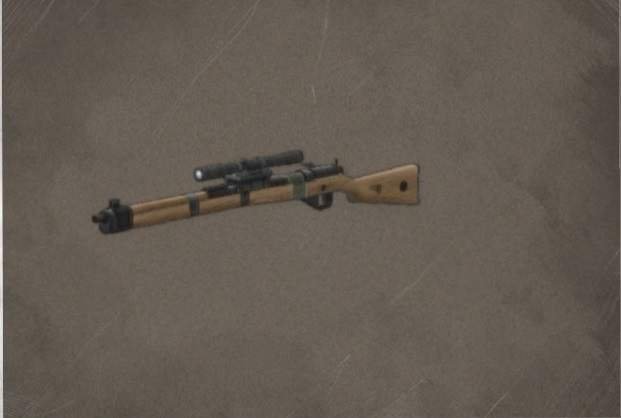 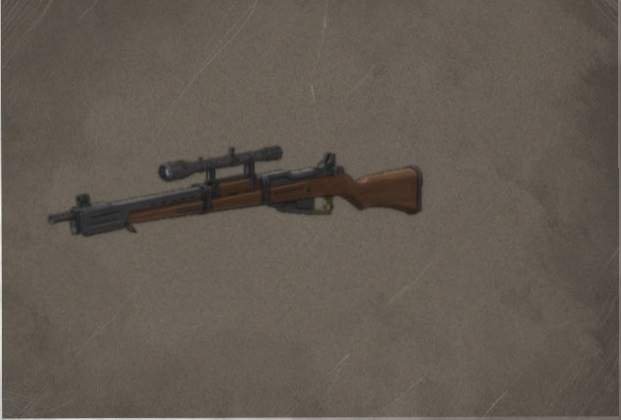 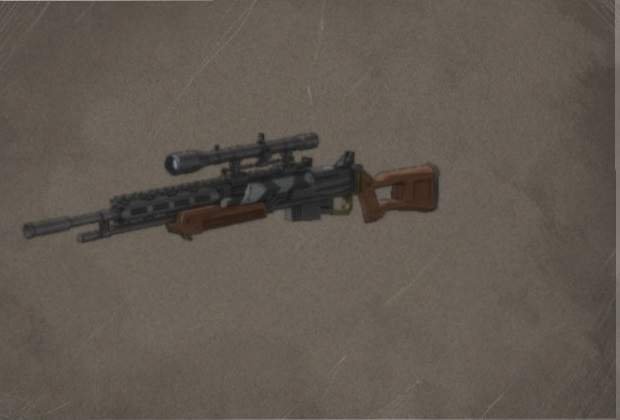 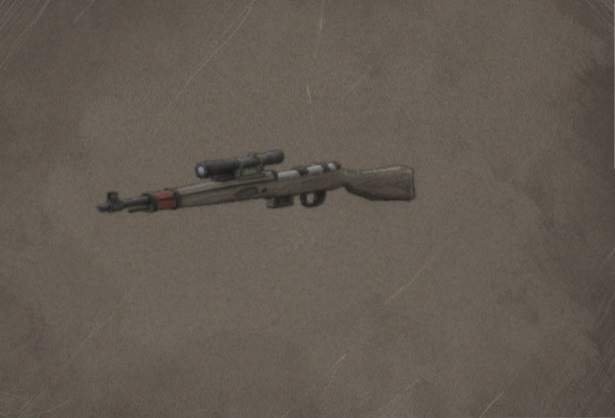 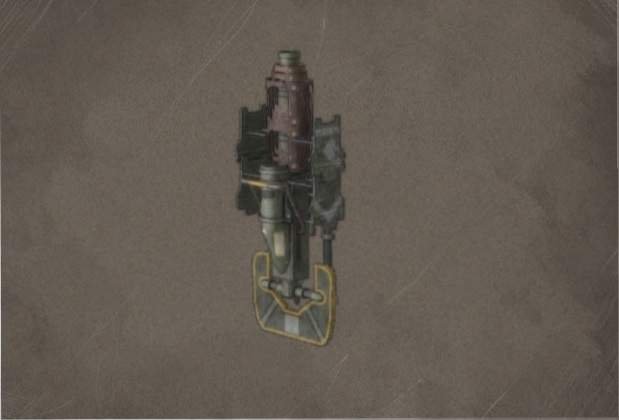 A collection of the different Squad Stories, as well as a brief explanation on how to unlock them. Other Valkyria Chronicles 4 Guides: Achievement Guide (Spoiler-Free). All Ace Locations and […]

This guide will inform you about the Cenotaph feature unlocked post-game, as well as some secrets regarding it! Other Valkyria Chronicles 4 Guides: Achievement Guide (Spoiler-Free). All Ace Locations and […]