How to find the planet whose image you found on the sunken ship.

How to Solve Sunken Ship Quest

At one point, you will find a planetary map on a sunken ship.

The key to finding it i snot actually the planetary image or the text block in the upper left, it is the star map on the bottom.

The most important thing is the colors – there are only a few blue stars. Most of them have the wrong number of planets, and if they don’t, the planets are not the right color on your star map. An example: 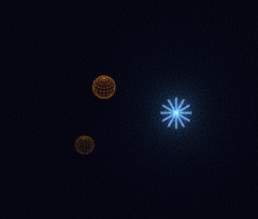 There is only one system with a blue star that has the same number and colors of planets: 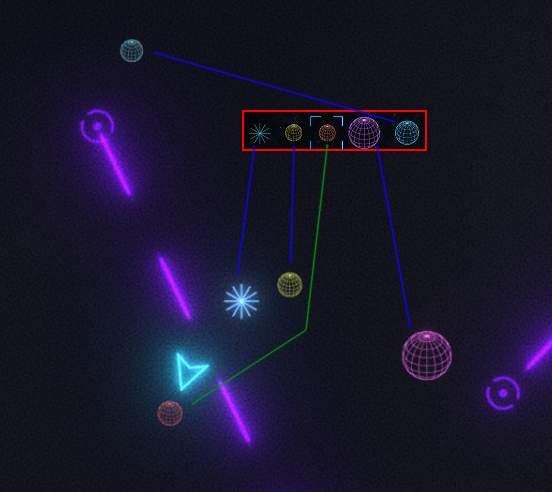 You most likely visited that system before. Maybe you noticed that (in the current game version at least) the planet reverts to a (!) even after surveying it as soon as you visit a different system, yet when you returned, it stated that “Survey completed”. This is because you did not have that quest at the time, revisit it and you can actually survey it again. 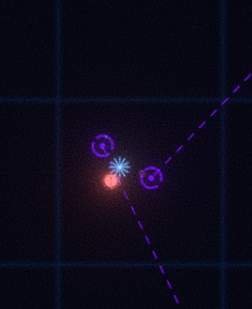 Starcom: Nexus – All The Locked Research Options (Where to Get Them)

Each alien species uses a different resource as their base currency. This makes figuring out a good/bad deal very difficult. This was probably intended to be a fun challenge by […]