We’ll be covering the benefits of underground building, how to build underground efficiently, and what to build on the surface. 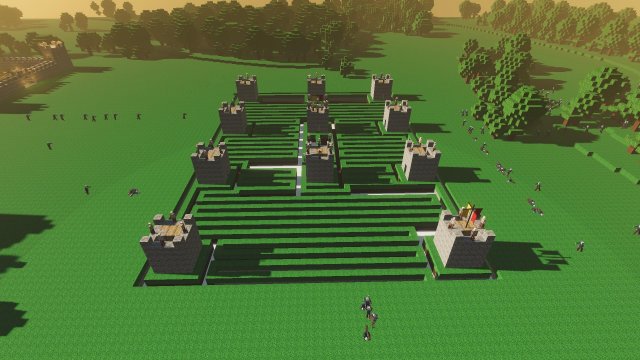 Building underground allows you to ensure that all non-defensive structures are safely tucked away, both allowing your defenses to be more effective, and lowering the area that you need to protect (possibly to a single block long path, if you choose to go that route), whilst also allowing your farms and other traditionally non-defended areas to easily be defended, and be much closer to beds, making your workers both safer and more efficient.

Bed-Bunkers should be placed on your bottom layer, off of your mining area. These should be 5 block wide tunnels, I usually go about 50 blocks down with them, and they should be filled on each side with beds, a one-block path down the center is left for colonists to walk along to reach the beds. 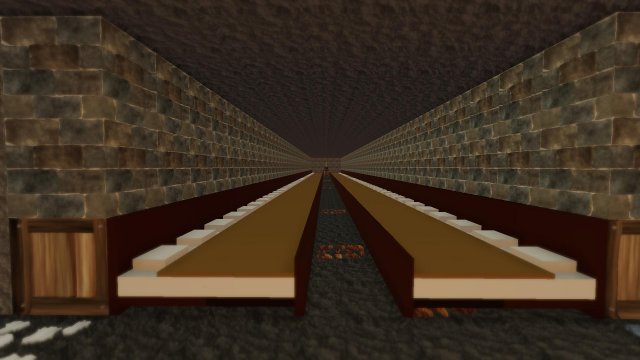 Your farms will be deep underground, and as such we must take certain measures to ensure that they still function properly. In order to do this, you will need dirt (grass will become dirt, so this will work.) You’ll get plenty of grass/dirt during the moat-digging stage, so that’s an issue we won’t need to worry about.

For your farms, dig out areas above your bed-bunkers and place the dirt/grass and set up the farms. 10×10 farms are most efficient, as the maximum size is 100 blocks. Personally, I make my roof 3 blocks high, but a simple two-block high roof will do if you don’t mind the cramped space. 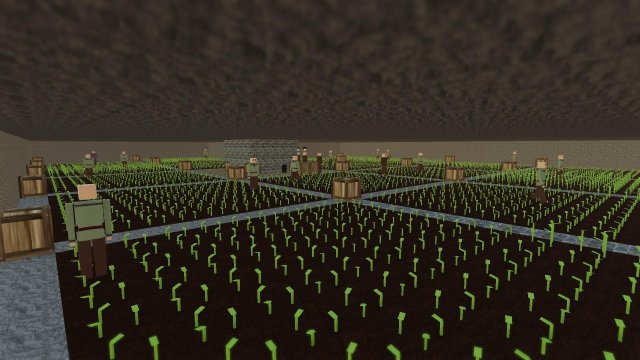 What about Tree Farms?

Underground tree farms are possible, but I advise keeping the number to a minimum, as they are quite tedious to build, requiring a chamber a minimum of four blocks tall. I wouldn’t advise having more than one or two foresters, at least until you’re on your feet. You will need at least one in order to fully automate arrow production, though. 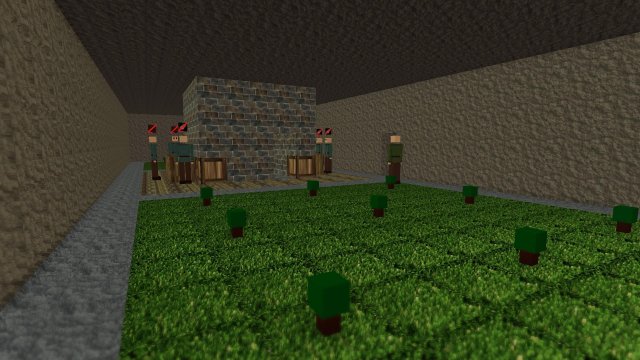 Onto the surface, because we built everything for production underground, you only have to protect the entrance to your underground network , as zombies won’t spawn inside. The best way to do this, I find, is to build 11 towerrs, 9 of them in a 3×3, and two on either side of the entrance, like prongs. You may then construct a one-block thick path by digging ditches on either side of it, and wind all of the zombies on a thin, long path around all of your archers before finally leading them into your base, except by this time they’ve all been picked off by the archers in the towers. 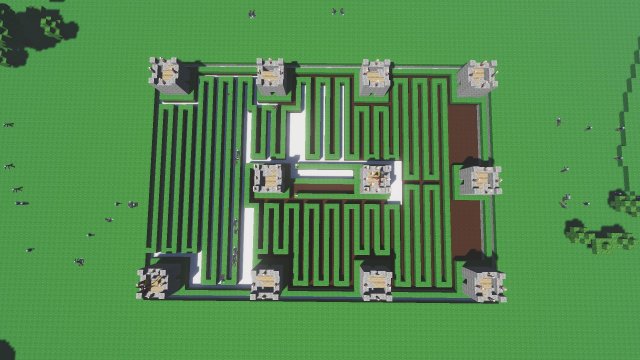 Do you want some cool stuff but don’t know how to get it? Well then this guide is for you! Other Colony Survival Guides: Run Faster, Jump Higher, and Place […]

Colony Survival – How to Get Started, Challanges, Hardmode & More

Do you wish to learn how to get started, grow, and do so without failing? Your First Few Days Farming There is a trick to starting in Colony Survival and […]

A sundial that tells you when night is coming and when your colonists will wake up. Other Colony Survival Guides: How to Get Started, Challanges, Hardmode & More. Surviving the […]