This guide is about how to make a pretty efficient and easily guardable colony.

This guide is about a cool way to build a colony that is pretty easy to do and looks kinda cool (at least i think so).

Where You’re Going to Build This

You can do it wherever. I did it on a mountain. Hard to get to the bottom layer to mine. 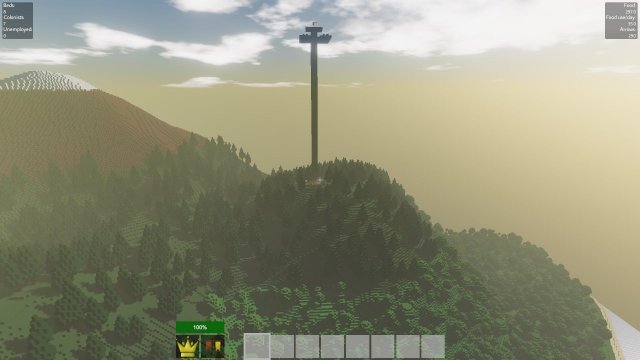 The Basis of the Structure

So what you have to do to start the building is make a 4X4 square like so. 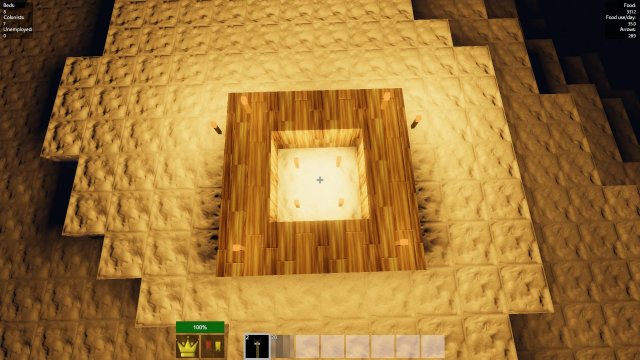 Then you build up from each block however many blocks you’d like, i did 100 from the ground. 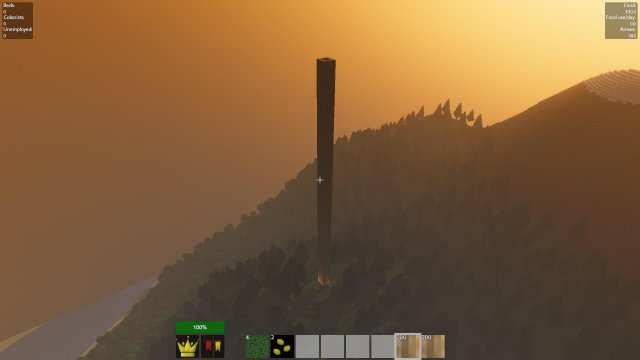 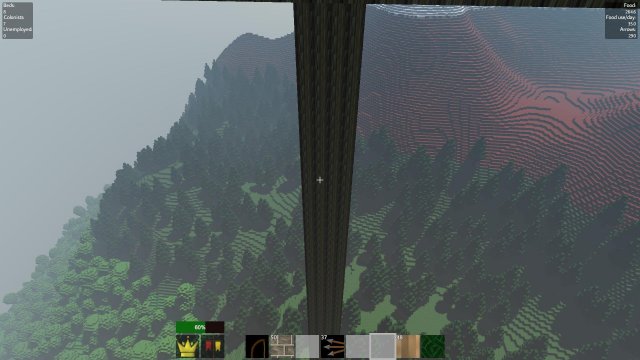 I used the flying cheat to do this, to enable the cheat you first type /cheats on then you type /setflight true.

After building the basis you build a spiral staircase to go up your tower. 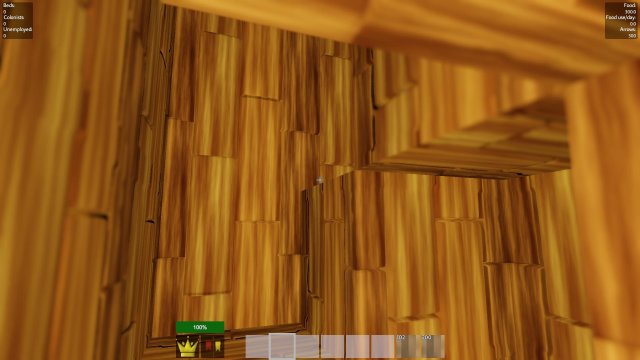 What you do next is build whatever you want to on top to house your colonists and the beds and the banner. I just did a platform for simplicity. 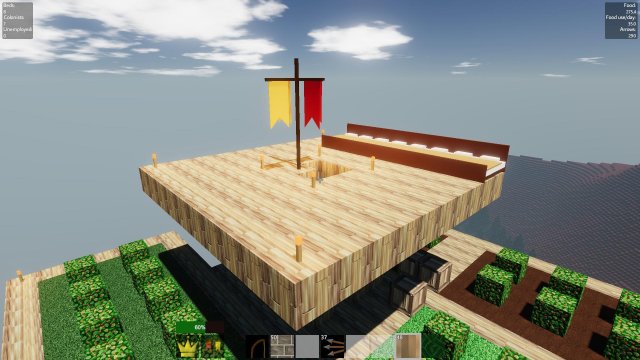 Then take a section of wall out and put a platform for berry farms or whatever. 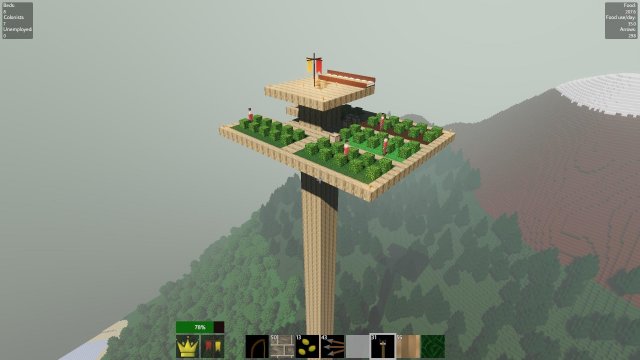 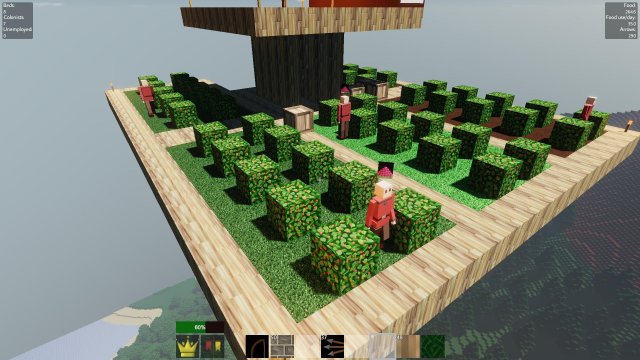 To defend your newly built tower of magnificence, you can build a hallway leading underground from your front door.and build a maze with one block of space for archers to shoot arrows. 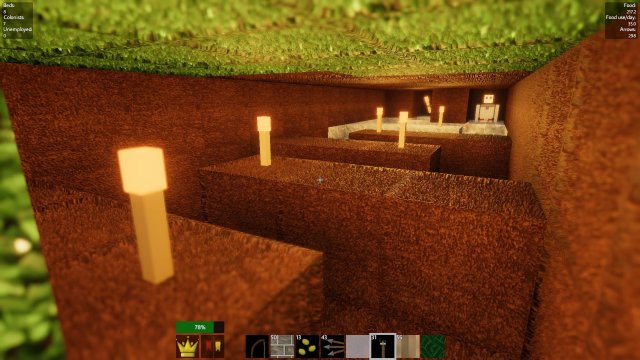 The guards should be placed into the wall with one block seperating them from your zombie path.
Then you make a maze leading to an entrance that will be where the zombies will have to go to reach your banner. mine was somewhat overground beacuse im on a mountain.If you make the path long enough you can make the zombies die before they get to your base because they die during daytime.

I am thinking about putting a building for crafters/ bread making stations/ other workers that use a one block system. And doing wheat farms like the berry ones along the sides.

Do you want some cool stuff but don’t know how to get it? Well then this guide is for you! Other Colony Survival Guides: Run Faster, Jump Higher, and Place […]

A sundial that tells you when night is coming and when your colonists will wake up. Other Colony Survival Guides: How to Get Started, Challanges, Hardmode & More. Surviving the […]

Every day I’m harvesting… Other Colony Survival Guides: How to Get Started, Challanges, Hardmode & More. Surviving the Zombie Congregation. How to Get Unknown Grass. Building a Sundial. The Basics […]