This guide will provide an in-depth look at sniping. It will cover; Weapons, attachments, clothing, spotters, and strategies.

The ghillie suit is meant to make you harder to detect when in natural terrain; grass, trees and bushes. This can be good for snipers, but once detected you’re almost guaranteed to die in the next couple seconds. The ghillie suit has poor protection, low inventory space, and very rare. Overall it’s recommended to wear the ghillie suit when sniping outside of hotspots, and hiding in the foliage on hills.

Consider the following when deciding what to wear: 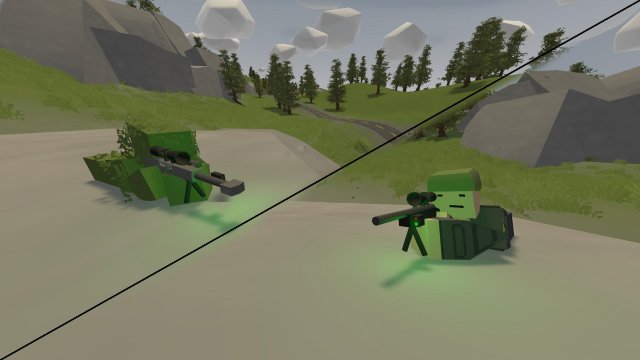 Spotters are essentailly assistants to the sniper. Spotters should have an accurate assault rifle with plenty of ammo, and an a carbine as their secondary. They defend the sniper when an attacker approaches the sniper’s location. The spotter also acts as a scout; locating enemies and calling out target locations and ranges. Spotters should have as much defense and ammo as possible. 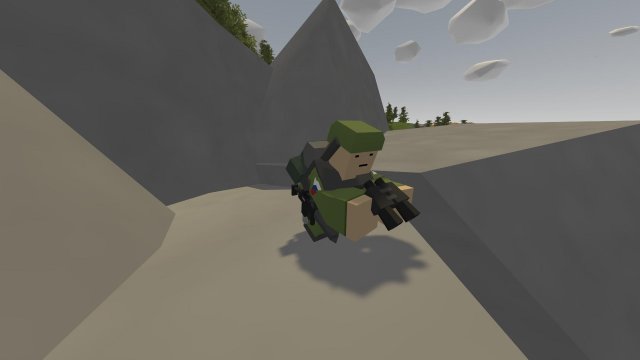 Spotters should always have binoculars on them, binoculars are a valuable tool that allows them to locate enemies that are at the extreme ranges that only the sniper can reach. Snipers have a small field of view when looking through a scope, that makes the spotter the main eyes of the group. 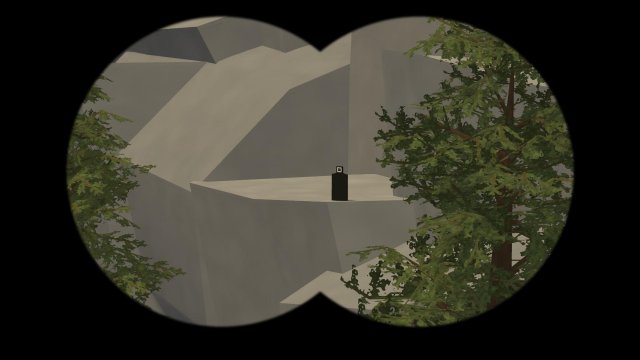 DISCLAIMER: All of the following information only matters when ballistics are enabled!

Bullet Drop: The effect gravity has on a bullet, causing that bullet to dip down while in the air.
Shadowstalker & Shadowstalker Mk.II are not effected by BULLET DROP.

Bullet Time: The time it takes for a bullet to reach your target.

Tutorial on how to complete the Unturned Germany easter egg. Other Unturned Guides: Types of Berries and Spawn Locations. Hitchhikers Pocket Guide to Germany. Tactics: Sniper. Secrets of Neuschwanstein (Germany […]