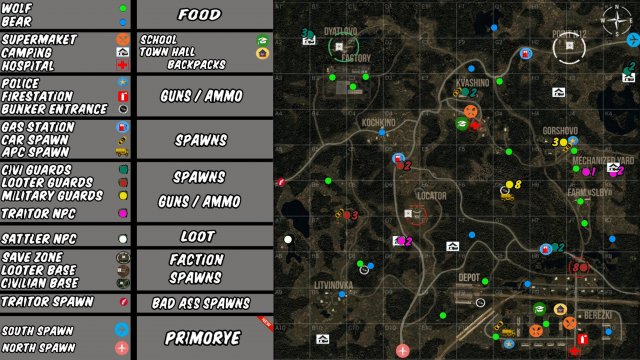 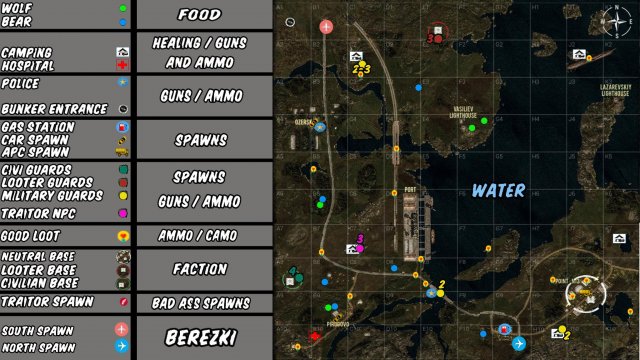 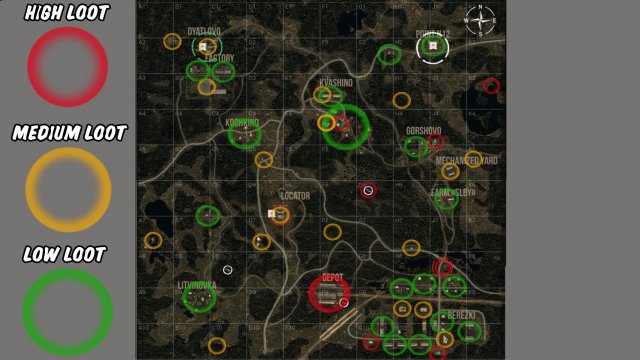 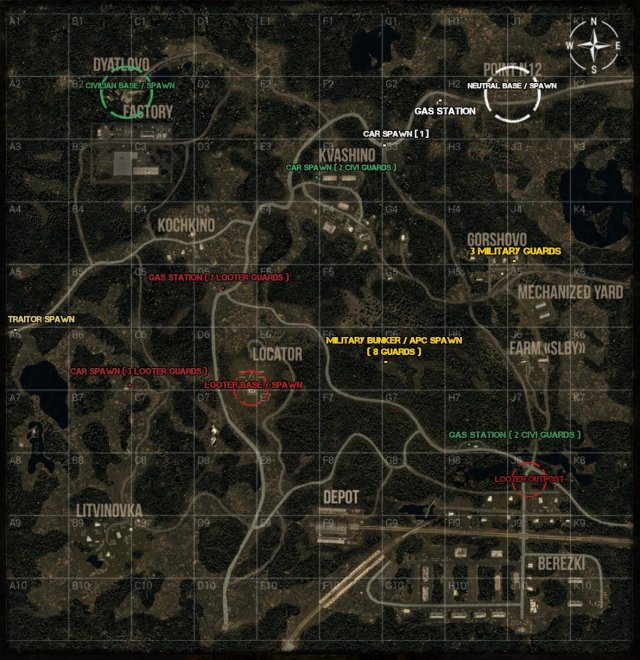 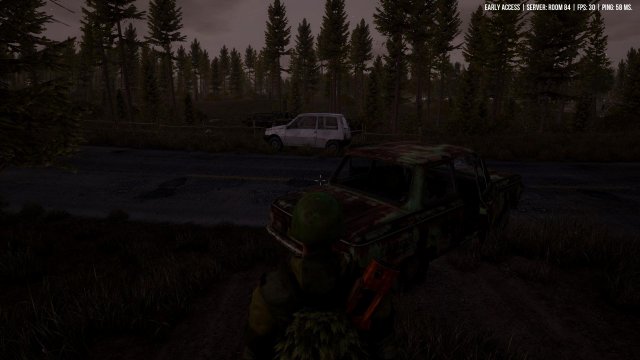 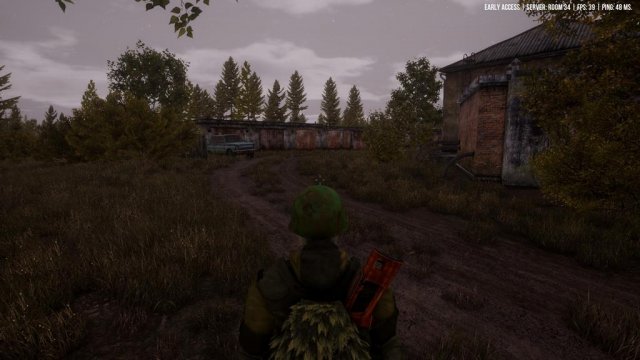 Car Spawn (3 Looter Guards) I’ve noticed with this one, the 3 AI don’t spawn often and are linked to a Civilian quest. Once that quest has been started/completed these AI will keep respawning even after the quest is completed. 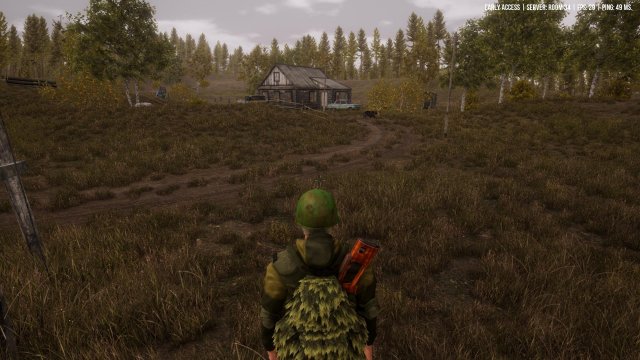 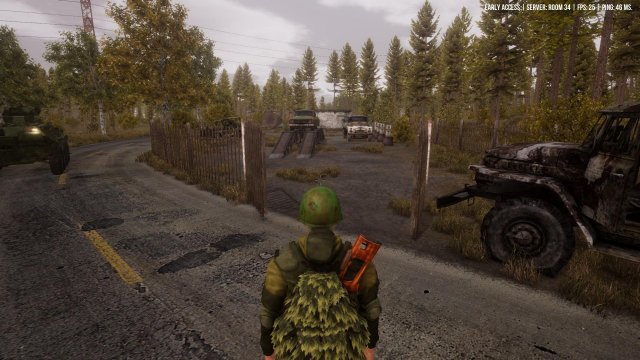 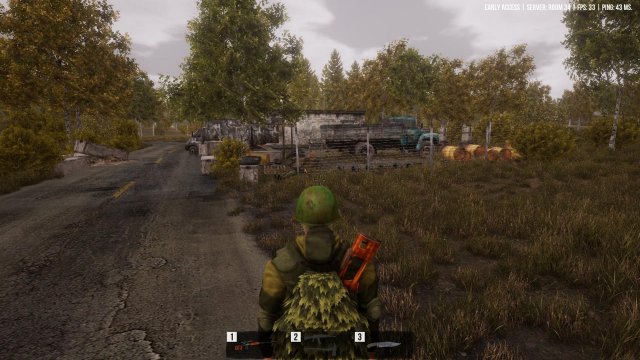 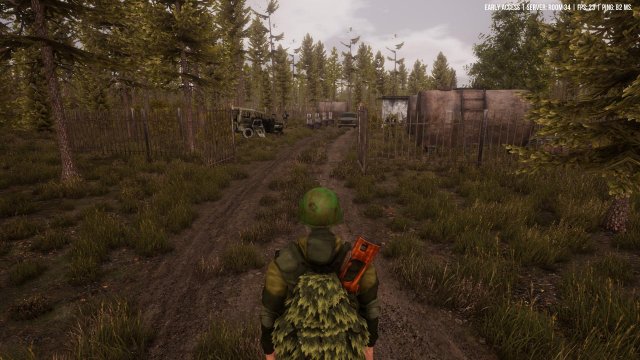 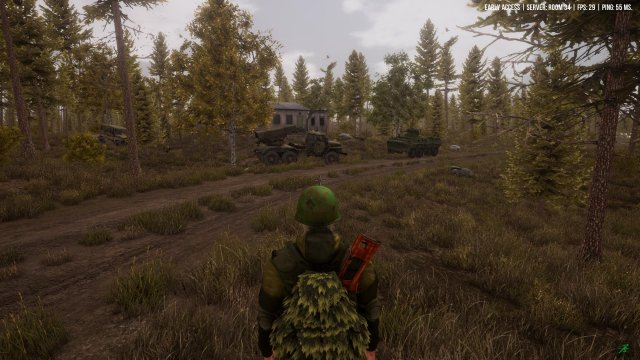 First Picture, from the North with police station on the left. 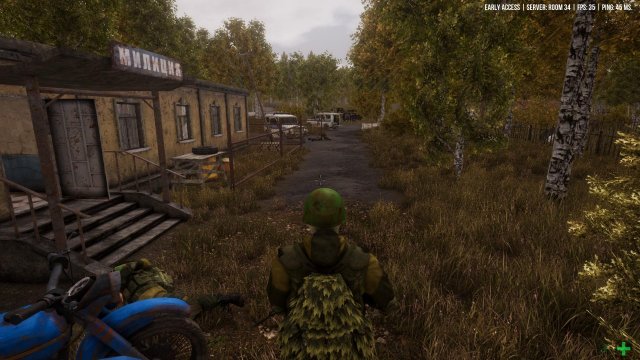 Second Picture, from the West. 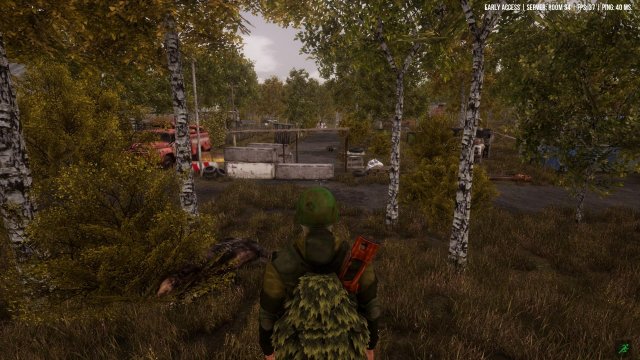 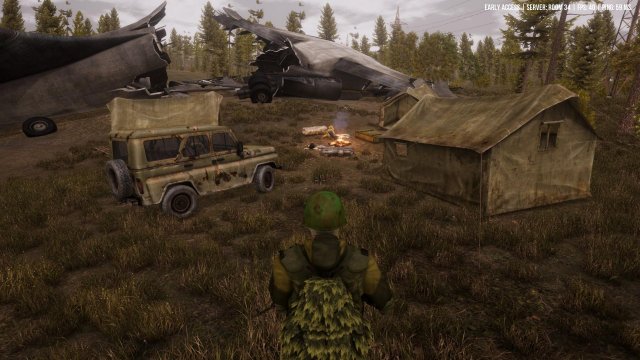