How to get the best items within the first hour of gameplay.

Other Next Day: Survival Guides:

For the purpose of this guide i will be using the tokarev pistol because it can be easily farmed from the first civilian quest.

If you are going to the bunker for the first time definitely bring some first aid kits and bandages.

Best weapon in my opinion is RPK. Each magazine carries 75 bullets. And you will never run out of ammo because half the enemies in the bunker have RPKs which can be looted and unloaded. 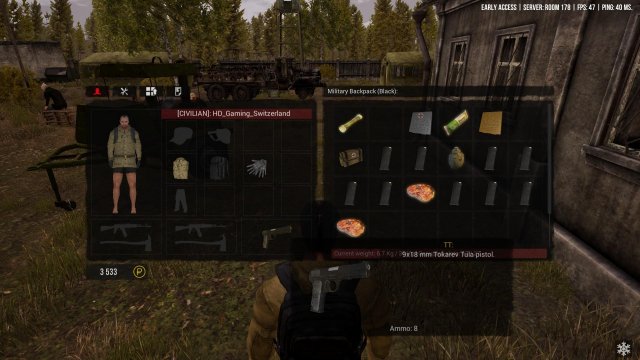 To enter the bunker you have three options:

In this guide i will be using 1 to enter and exit. It is very important that you use the cover spots properly. Failing to do so will almost always lead to death. There is a sweet spot that allows you to shoot out of cover while the enemy cant hit you.

Hold alt to look around corners and get a better view when behind cover. 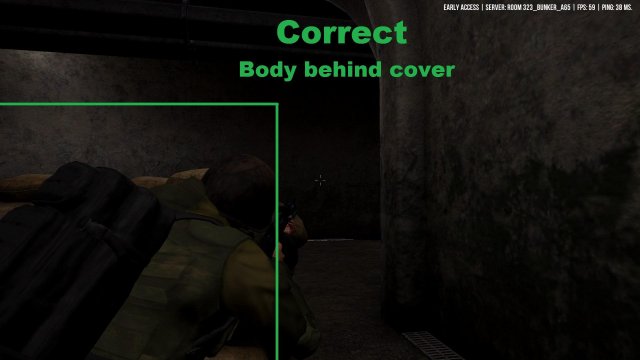 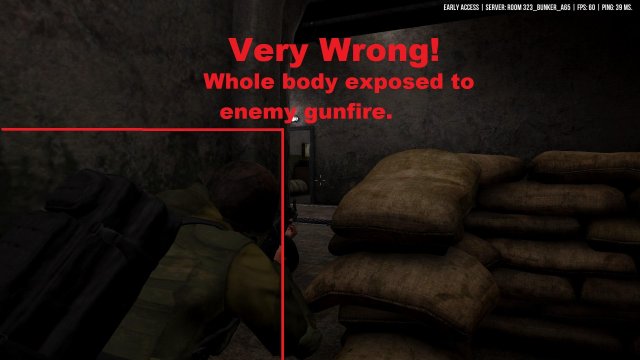 The enemies in section 1 to 5 are grouped together. Shooting one will alert all of them. I recommend you stay behind cover (blue lines, arrow showing direction you should face) until all enemies of a section are dead. Always count your kills. You do not want to run into an enemy by surprise, it usually doesnt end well.

The single enemy in G3 will patrol this part of the corridor. Shooting him will not alert any others.

The two guys at H5 & H6 never leave their post and can be easily killed through the open door once section 2 is clear.

By the time you complete a full circle, the enemies at the entrance will likely have respawned so better be careful when leaving. 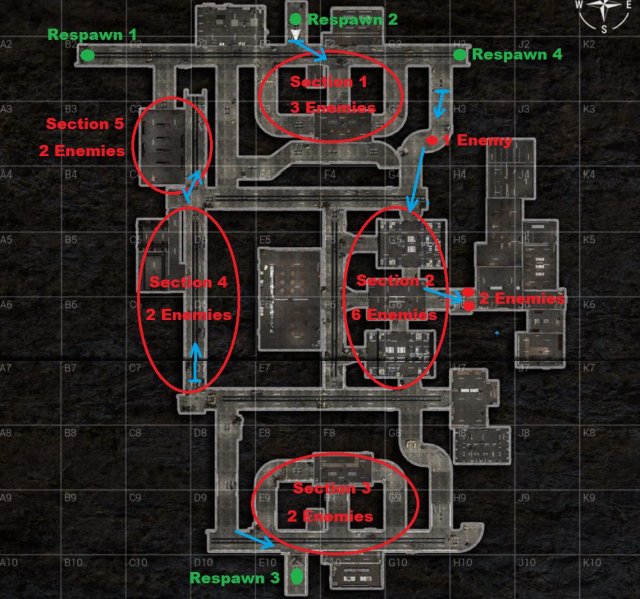 The best strategy for finding a gauss rifle is to log out in the red marked room at J3 and just hop from server to server until it spawns infront of you. But beware, fighting your way out of this room is much harder than going in. And if you die there, with all the other enemies respawned, you have 0 chance of getting your items back. 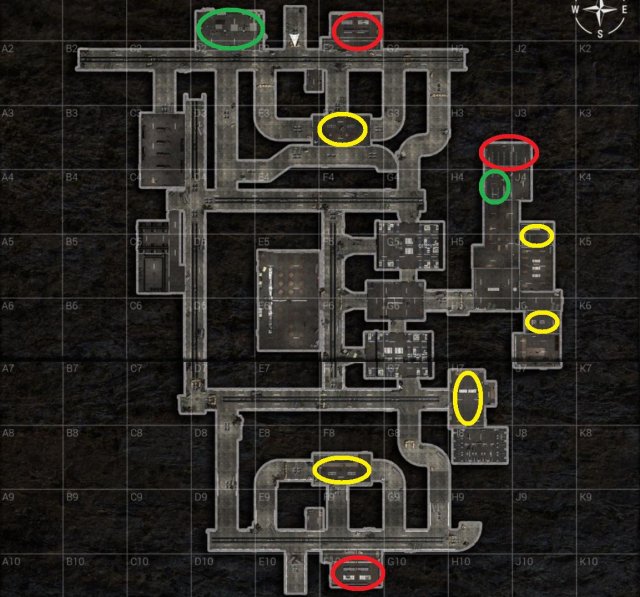 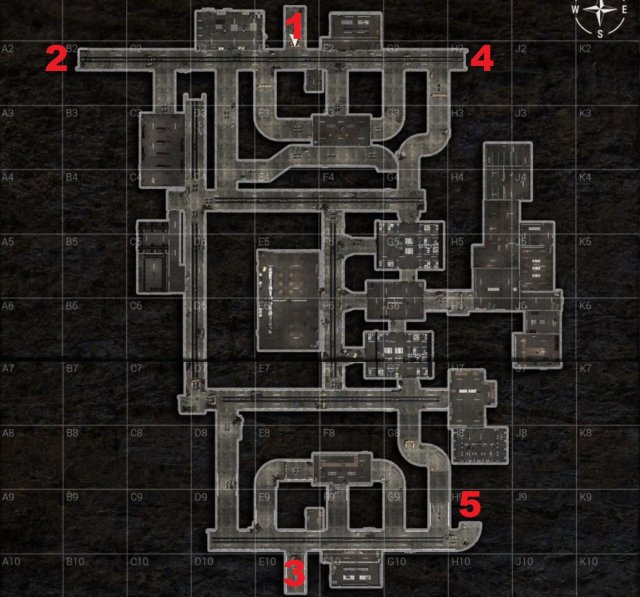 Next Day: Survival – Factions, How Do They Work?

In this guide I will explain to you how factions in this game work, how to join one and the differences between them. Other Next Day: Survival Guides: Gameplay Tips […]

Next Day: Survival – Ultimate Guide to the Laboratory

This guide teaches you how to go to the lab, clear it, get rare weaposn and loads of money! Other Next Day: Survival Guides: Gameplay Tips for New Players. Factions, […]