This guide will list known redeem codes available for everyone to redeem.

Redeeming a code for the first time will unlock the achievement ‘Knowledge Is Power’. 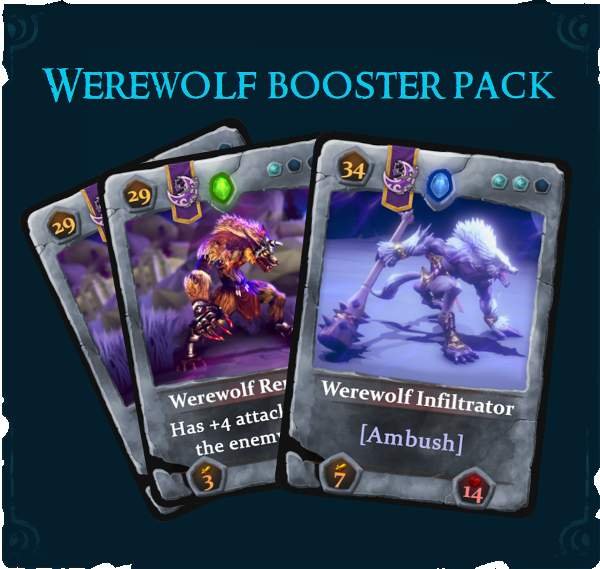 A werewolf booster pack that unlocks: 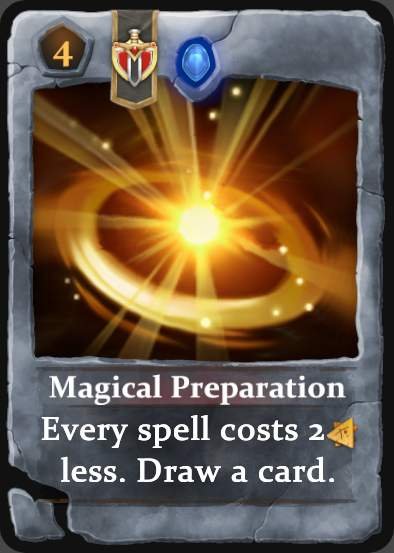 A beta participation reward that unlocks: 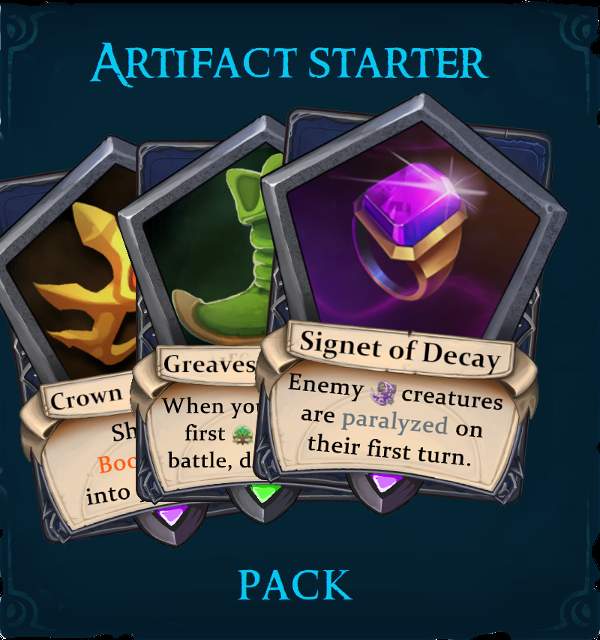 An artifact booster pack to celebrate the release of the game: 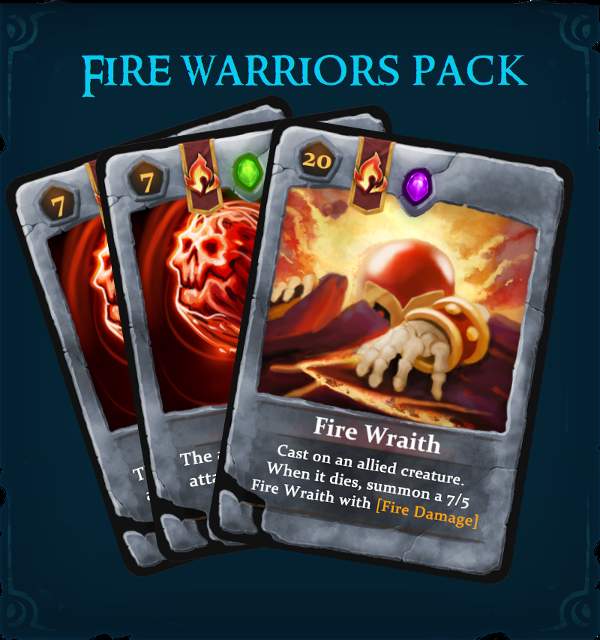 A fire spell booster pack to celebrate the release of the game:

It’s a guide for Cardaclysm. No big deal, just some useful tricks I’ve learned during playthrough. Tips and Tricks Overall Overall Gameplay Description If you won’t have any bigger problems, […]