A collection of tips and hints to help you complete the Deadly Decadence level of Dark Deception.

Tips and Hints to Complete the Deadly Decadence Level

Map of the Hedge Maze 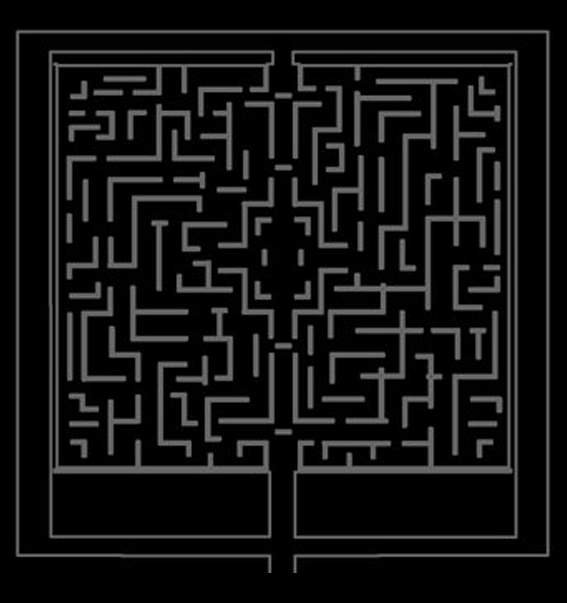 What makes the hedge maze most tricky is the amount of dead ends that there are, plus the traps. Here are my tips and hints whilst you’re moving around the maze.

Map of the Manor 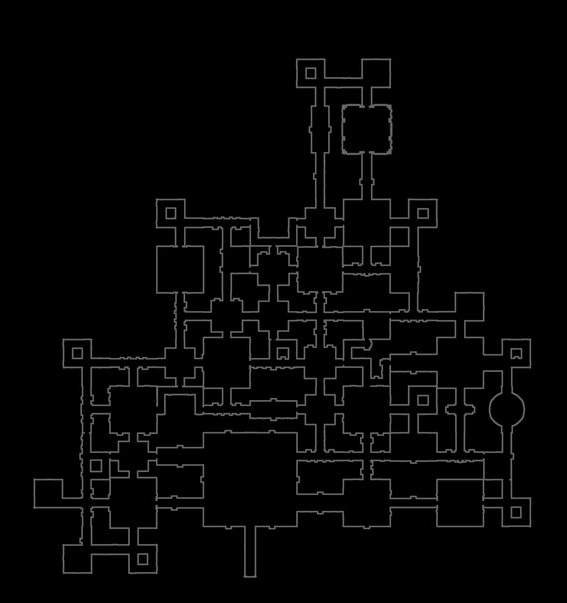 The Manor is the most difficult part of the whole Deadly Decadence level so don’t feel disheartened if it takes a lot of attempts to complete it. You will complete it, it may just take a bit of time and patience. With that in mind, here are tips for the Manor; 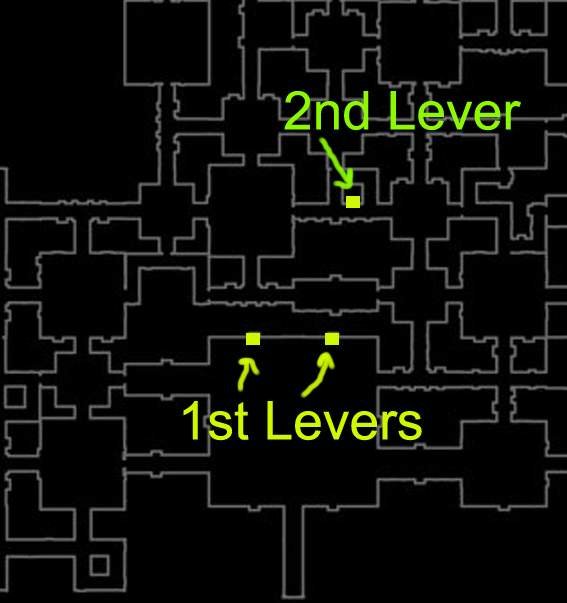 I ran away from the Gold Watchers (without boosting) and used the teleport to teleport past any Gold Watchers in my path and past traps if I felt like I may run into them (it was my failsafe to get past long strips of spike traps and through the rooms with the swinging axes if I was being chased).

There are 3 secrets found within the manor, they are as followed: 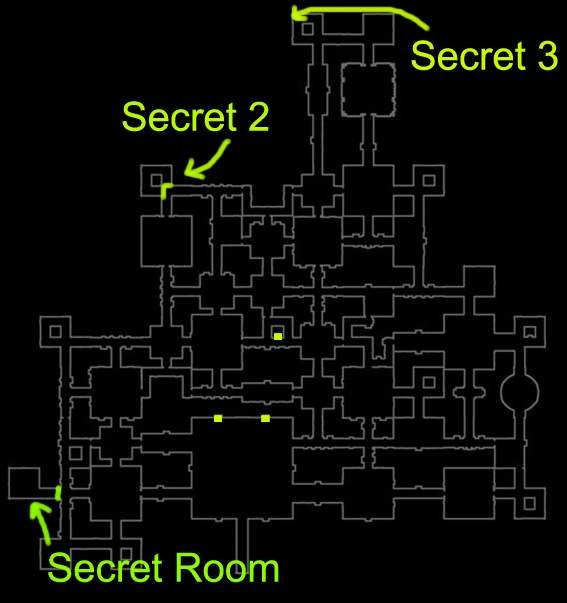 Clicking on a wall near the bottom left hand side of the map is where this secret is found. Whilst you are inside the room, Gold Watchers cannot move nor enter the room, which allows you to recharge powers and plan your next course of action. 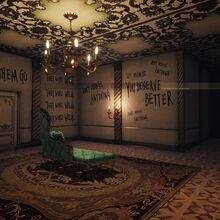 This secret requires you to click on two walls to reveal. The room to the right is an outside axe room.

This secret doesn’t require you clicking on any secret wall/door. The room to the left hallway is a room of statues. Bierce apparently will comment on the room so you’ll know you’re in the right place.

After collecting all Shards

After collecting all shards the Gold Watchers will not despawn like they did in the hedge maze and will be equally wanting your demise. Malak will also spawn to chase you down.

Be careful when returning to the Ring Altar as there are multiple Gold Watchers around it or on the stairs waiting to get you. Use your teleport to jump past them and quickly grab the ring from the Altar. As soon as you grab the ring, all enemies despawn and you can leave the manor.

The last secret in this level is found on the left side of the hedge maze. Don’t worry, you don’t have to go back into the maze and you haven’t missed it.

On the left side of the maze as you exit the manor, you’ll find a gate you can open. Proceeding further down you will come across a few spike traps. Beware you are not alone, there is a Gold Watcher down this path (for me he appeared in front of me after I grabbed the folder and went to return to the manor). Luckily he’s the only one so he’s pretty easy to avoid.

Escaping to the Portal

Once you have completed the Manor, you’ll be placed outside. Luckily you won’t have to go through the hedge maze again.

The right side gates lead you back to the section before you entered the maze. During this part, there is a thick fog that obscures your vision and Malak will continue to chase you so be aware that he will be in front of you, as well as many Gold Watchers.

Heading towards the gate, there may be Gold Watchers near the gate. Get as close to the gate as you can whilst looking at the Gold Watchers and click on the gate. When I did this I had to use my boost to click the gate and move away from Malak then return to pass through the gate. There is another gate you need to open but it opens quick enough to not be much of a problem.

As you pass through the two gates and down the stairs towards the portal, there will be Gold Watchers surrounding the portal and Malak, once again, will be close. Lure the Gold Watchers far enough away from the Portal and then use the teleport to jump into the portal thus finishing the level.

Secret locations in the first maze of the game. Secret #1 To find this secret you want to head out the wooden plank area straight across from the elevator. From […]

ContentsThe MenuBierce’s BallroomMonkey BusinessElementary EvilNotes The Menu When first opening Dark Deception, you will be presented with the main menu, if this is your first time playing, then you will […]