Just to cover the enemies and bosses that are not included in the guide mentioned above.

Some facts interspersed with opinion. 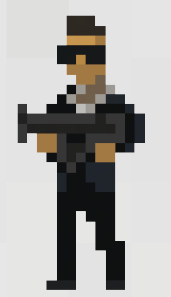 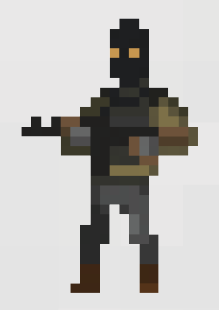 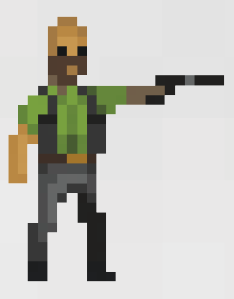 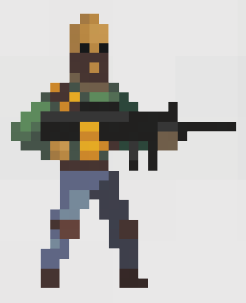 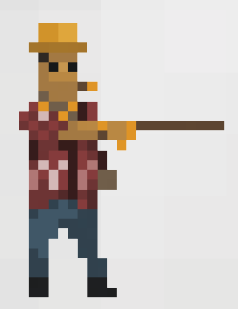 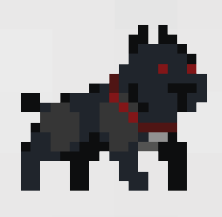 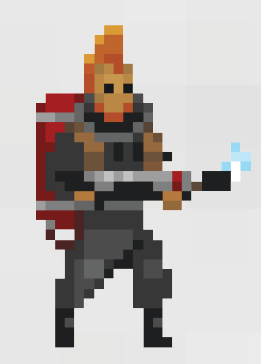 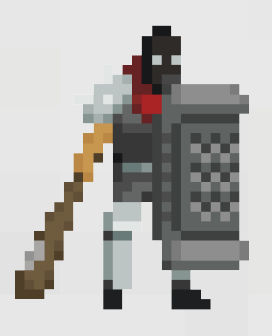 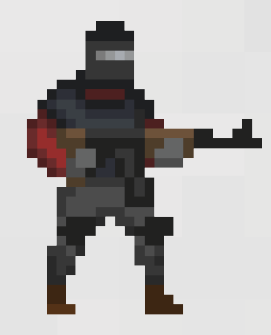 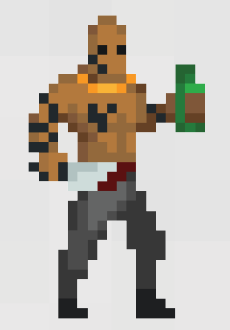 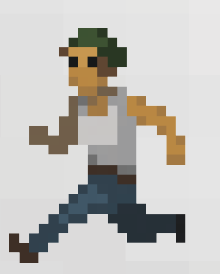 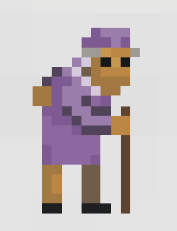 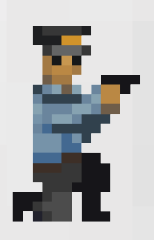 In case you struggle with a particular enemy; equip the semi-auto shotgun, fully upgrade the individual skills and then just spam fire and reload.

Guide for weapons and characters. For beginners who want to buy the right weapons and level up the proper characters. ContentsForewordsCharactersWhat to Level First?Assaulter WeaponsBreacher WeaponsShieldAgent Fergie WeaponsRecon WeaponsOff-Duty Guy […]