This guide covers all the monsters one can find in their adventure through 1980s Czechoslovakia.

Guide to All Enemies

Some enemies are unnamed, like the hazmat suit people, so I’ve made names for them myself. I play on Very Hard, so the descriptions for enemies are written from that perspective.

Smaskous are the first enemies found in the game, and also some of the weakest. They are humanoids clad in rags and gas masks, and wield what appears to be an AK-47. However, they only fire in semi-auto, and deal moderate damage. They can be killed quite easily, a single shotgun blast or a few swings from your trusty sickle will take them out. While they can easily be beaten alone, they often travel in groups which makes it a much tougher fight. 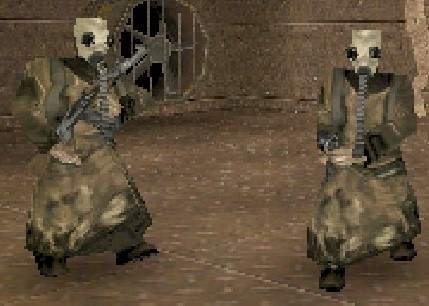 Liquidators carry pump-action shotguns and are covered head-to-toe in a biohazard suit. Their shotgun packs quite a punch. If your health is low, they may kill you in a single shot. They are also quite fast moving, as well as very tough. They can take around four shotgun blasts to kill, and can be a very strong enemy when in close quarters. 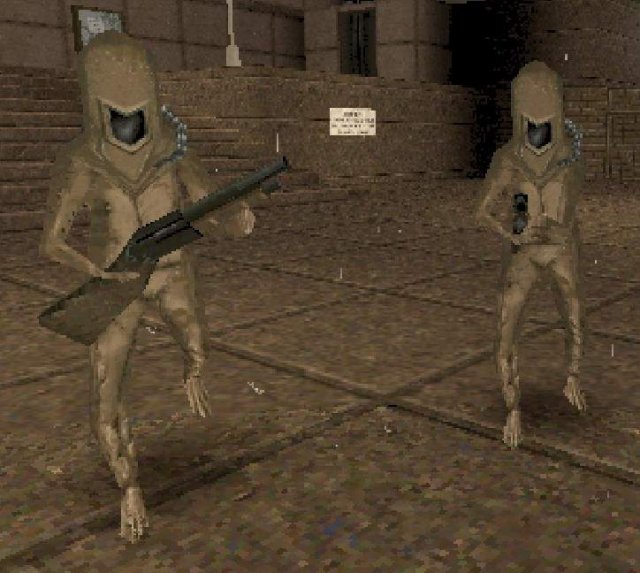 Rats are large rodents with glowing red eyes. They are very weak, and will die from a few hits of your pistol or a few swings from your sickle. The sickle, in particular, is quite a good weapon against them as their damage hitbox is larger than it first appears. Rats only pose a problem when combined with other, stronger enemies, in tight spaces. 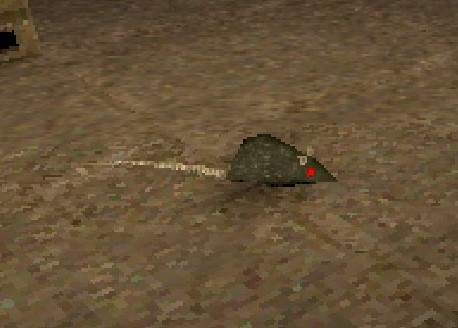 SUPs are feral dogs with splotches of blood covering their dark coat. While not extremely tough, they are quite agile, often utilizing a leap attack to maul the player. Their speed combined with their small frame makes them somewhat hard to hit, as well. Nonetheless, they are not very dangerous as long as one has a shotgun with a few shells. 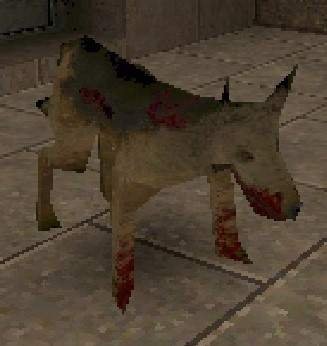 Kejdovecs are corpulent, slow-moving humanoids who wear what seems to be a ballistic vest and a hazardous materials suit which covers their body. They are also equipped with a black baton and a grenade launcher, which fires glowing red bouncing grenades. Their grenades detonate a few seconds after being fired, or if they touch another living thing. Kejdovecs’ batons aren’t very dangerous, as one has to be in hugging distance for them to use it. Their large frames also make them an easy target for shotgun blasts. 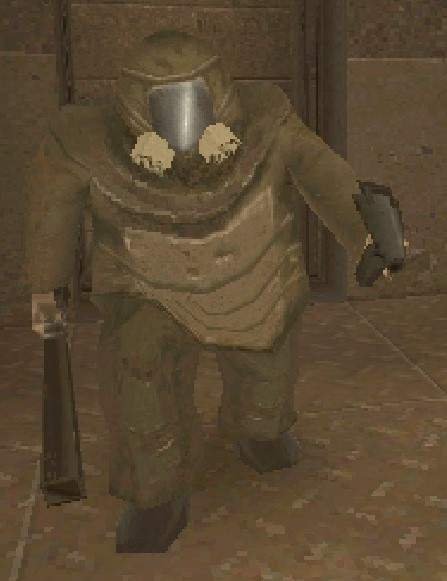 Horniks are suicidal miners, carrying barrels with an explosive substance. They appear to wear a white construction hat, as well as a gas mask and welder’s goggles. They can quickly be noticed through their distinct, high pitched noise that they let out when they see the player. Horniks should be considered a high priority target, as they are quick and deal heavy damage when exploding themselves. Though they are fast, they can easily be taken out with a few well-placed shotgun shells. Beware, though, they go out with a bang. 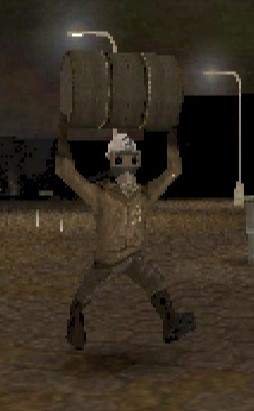 Konfidents are ceiling-mounted turrets which rapidly lock on to the player when seen. They quickly shoot a steady barrage of bullets, but can easily be taken down due to their non-mobility. A burst from your submachine gun will do the job well. Strangely, these machines bleed and groan when they are destroyed. 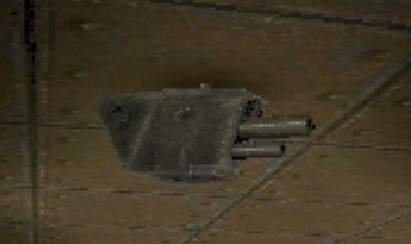 Bečvas are ravenous fish found in the sewers of Czechoslovakia. Their brown bodies are shaped somewhat like a loaf of bread, and their mouths are lined with sharp teeth. Thankfully, though, they are not very fast, and can easily be taken down by a few pistol shots. 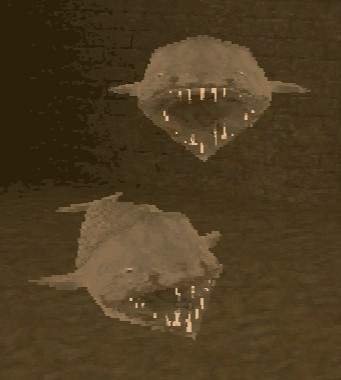 Kong is the boss of E1M2, Luna. He appears to be a large gorilla with rocket launchers grafted to both arms. Kong is very tanky, and lethal. An unwary play can be dispatched in seconds if they are not constantly strafing around to avoid Kong’s rockets and lunge attack. This boss is best dispatched with a mix of shotgun shells and rockets. 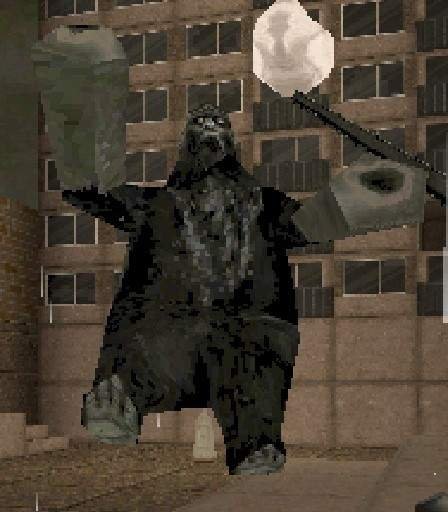 This guide will be explaining the weapons of Hrot. ContentsAll Weapons GuideSicklePistolSoviet ShotgunSubmachine GunHand CannonGrenadeHussite ShotgunLandmineLightning Gun All Weapons Guide Sickle The only usable melee weapon in the game. Deals […]

This guide provides hints on every secret in every level of episode 1. Guide contains maps with pinpointed spots as well as simple description what needs to be done. Some […]

Hrot – How to Obtain All Achievements

100% Achievement Guide Video Beef Stroganoff This is a story achievement you won’t miss. You must complete 1 episode called “Kiss me Gustav”. Video to help. Two pistols You will […]