This is a semi-safe method to find hidden cities.

If you find yourself reading this guide, goodluck friend, I hope you have enough fuel and that no mountain city misleads you.

First things first, turn on your radar and hit that magical button stating Ground and toggle it to the on position, if you are unsure if its on or not, check your radar scans, weird faint little lines and blobs should be appearing with each 360 scan. The weird lines are roads and the little blobs are… well, anything really.

This shot was taken not 5 minutes into starting a new campaign. Once you have the eye for the hidden cities, they appear quite often.. 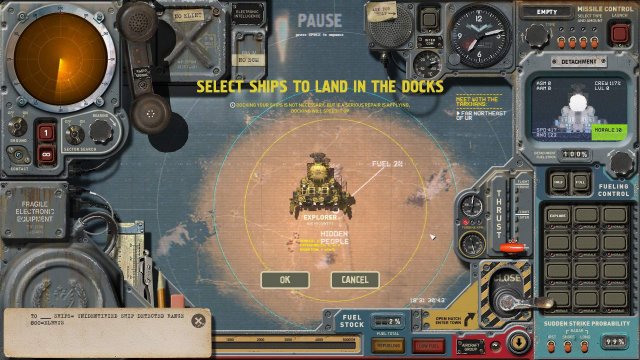 I cannot stress this enough, this entity, this thing right here is most definitely straight from the depths of… somewhere deep. 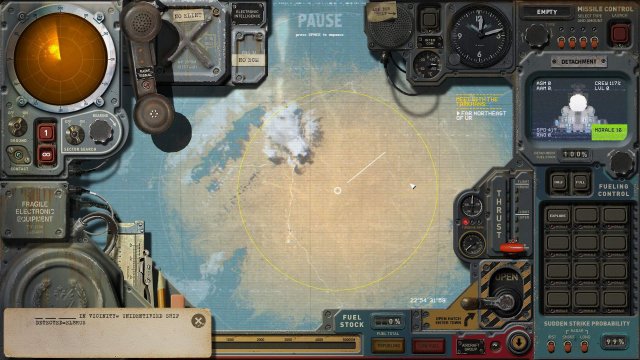 What you are seeing here is the false-positive, the fake oasis in the desert, it looks almost identical to a hidden city, it even has roads leading to it which is a number one tell tale of a hidden city in the middle of bumdrum no-where. The mirage of a hidden city.

It comes in 2 forms: 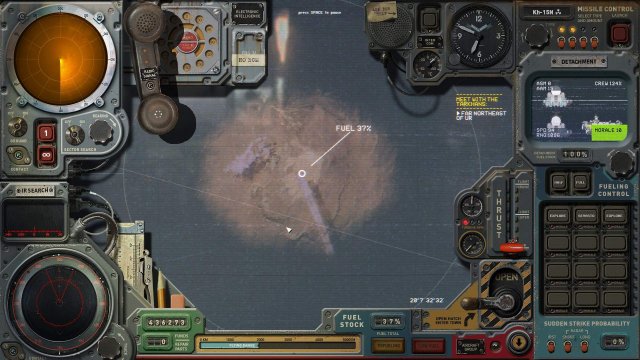 Landed ontop of the pustule. Take note on the radar scan when leaving.. 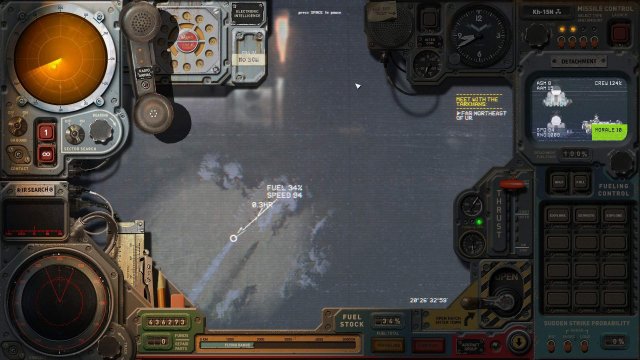 I realize it is hard to see on these screenshots, however, after enough flights and mishaps you will know what I am talking about Tarkhan, you will know.

This is what you are looking for, longing for, wanting for… the safest safe haven in all of Gerat.

Here no general will be urging you to mind your time and watch for the ever dreaded Elint signatures to appear after some dimwitted “liberated” Gerati genius decides to send off a message to those infernal strike groups or worse, the armada.

Note: The Armada is a personal annotation I made to the late stages of the campaign, where there are many precarious spots you can find yourself surrounded by every single strike group you have evaded along with each missile carrier group to ever exist, which coincidentally was having a tea party with the carrier groups right next door. When referencing the armada, I mean when all hell breaks loose, its FUBAR, you cannot move more than 1km without having to defend yourself from a missile strike or another carrier strike, the never ending storm of righteous fury The Gathering unleashes upon your fleet. This isnt even in Khiva yet..

Here is what you are seeking: There is literally nothing special or remarkable about it on the radar. there is no definitive recipe for finding them, there are only guidelines to best practices on stumbling upon them. 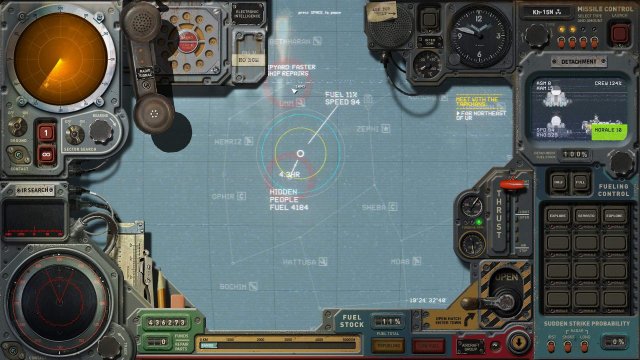 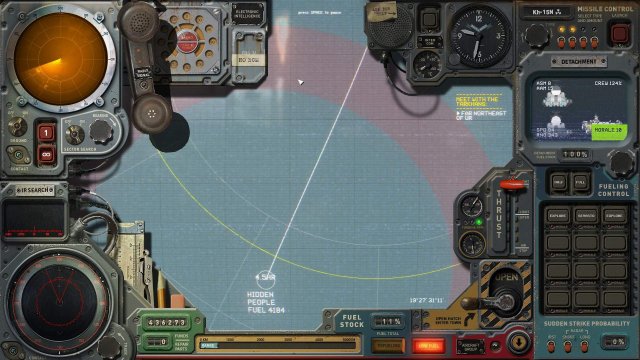 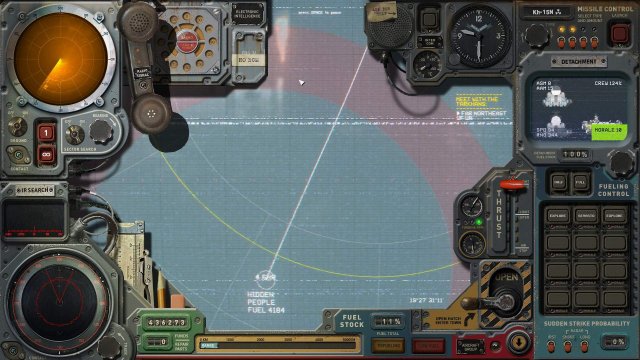 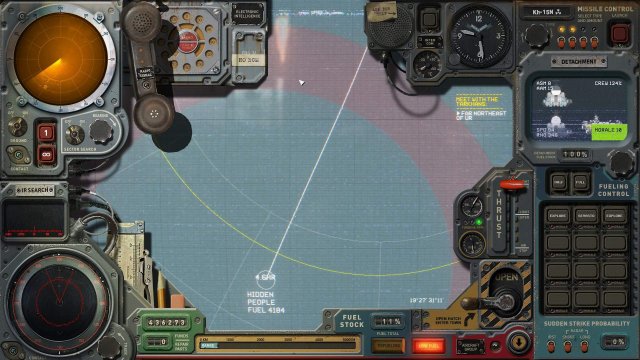 A quick cheat to make infinite money, if you feel like being a filthy cheater. How to Cheat I have no funds and I must liberate this country! Have no […]

After some experimentation I think I have figured out the Sudden Strike mechanic, as well as what the CHANCE numbers in the ship editor mean. ContentsHow Sudden Strike Mechanic WorksSudden […]