Finally earned enough cats to set out for your own outpost? Before you do, you’ll need to know the good locations first! Warning: the locations stated in this guide was found while using a mod that gave all areas water, fertity, and stone, as well as giving the copper and iron mines 100% quality. The locations, therefore, may not be fertile for crop-use, suitable for stone-mining, or suitable for wells. You’ve been warned.

The Holy Road is the Guide name for the favorable location for a new outpost in the Holy Nation territory. It is situated between the city of Stack and the holy Mines to the East of it. The map location is below, where “Saint Erie” is.: 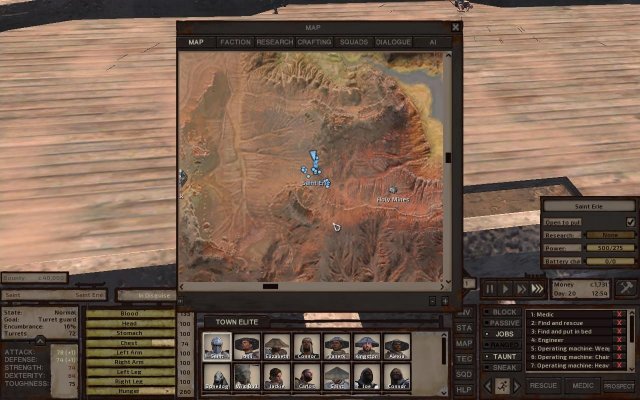 This location is suited for three reasons: 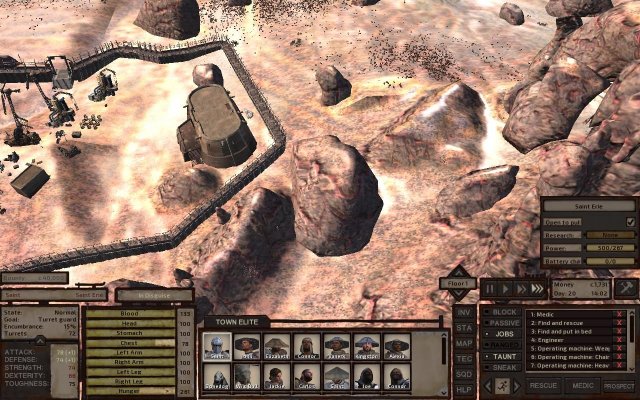 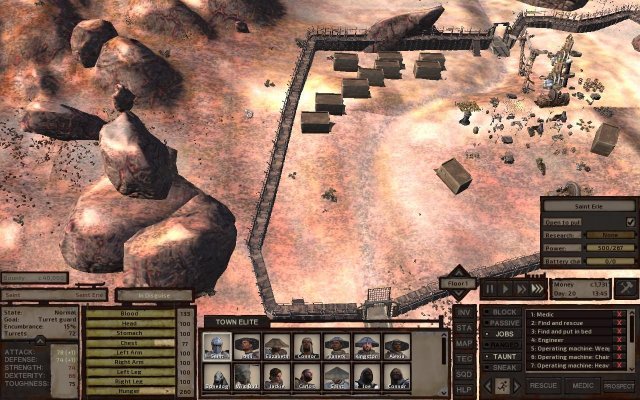 However, be wary if you settle here; Bandits, both Starving and Dust, roam the lands, as well as Starving Dogs and Wolves. A good defense strategy involving both muscle and turrents are needed.

The efforts to both build the outpost and defend it from constant enemies is worth it, however; It is a quick run from both the Holy Mines and Stack; And, if you befriend the Holy Nation, they’ll help deal with the pests that bother your land.

ContentsIntroductionBluntsSabresKatanasHackersPolearms Heavy Weapons Introduction One of the very first things you should do (Assuming, of course, you wish to survive) is to determine what type of weapon you’re going to […]

This guide will explain how to make a really easy start, or what i originally did as a cosplay build. Other Kenshi Guides: Weapons Guide. Suitable Outpost Locations. The Path […]

This is a very simple guide to the start option of being “A guy and his dog”. I recommend playing it without the guide first and only checking this if […]