Brief rundown of what the 2017 Halloween events are, and how to get the exclusive items.

In this event, a random Halloween-related NPC spawns in a random location in the plaza and gives you a free Halloween-related item when you talk to them. You can get more than one item from the same NPC, but once you get an item, you have to wait some time before getting another. On average, you can get around three items per NPC before they despawn. 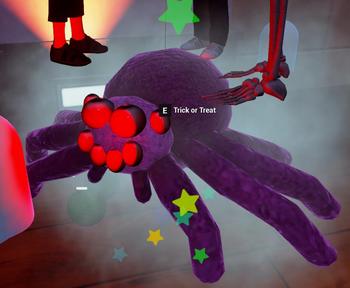 When the event begins, several tombstones with skulls will spawn across the beach, and pressing E on one will give you one Forgotten Remains. There is a 10 second cooldown between collecting a Forgotten Remains and being able to collect another. Tombstones despawn when you or another player uses one, or when the event ends. 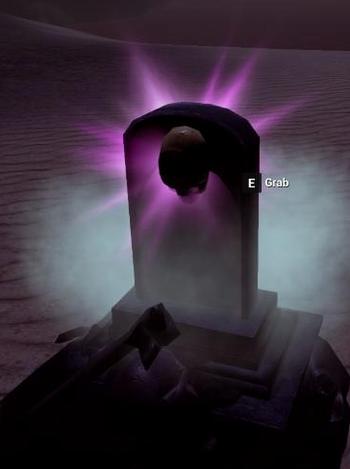 Beelzebub’s Cauldron is located in the center of the plaza, replacing the fountain. Upon use, it will consume one Forgotten Remains and award an exclusive Halloween item. 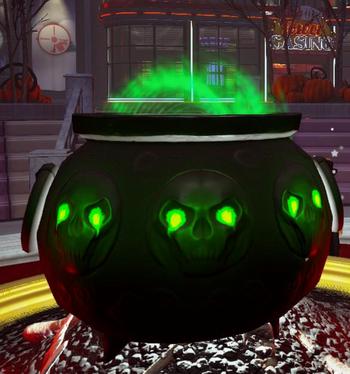 Tower Unite – How to Fish

Need to learn how to fish? Well this is the guide for you. Other Tower Unite Guides: Secret Texas Hold’em Highroller Table. Lobby 3 Secret Stuffed Animals Locations. Ballrace Golden […]