Don’t read any further if you want to avoid spoilers.

I made this because I enjoy going through the story and nailing all of the thespian lines to create that sense of magic when you get thrown in to something unexpected and yet still manage to nail it. And let’s be honest, my memory isn’t perfect, so that’s what crib notes are for.

I figured, as long as I’m putting this together, I should throw some pics in to be thorough. Without further ado.

Choices Before the Play

I’ll be honest and say that at this point (in writing the guide) I haven’t yet gone through all the permutations to determine how the play can be affected, but I’ve been through it twice– so some of what I’m going to be stating in this section is speculation and some of it is well reasoned speculation– but nothing should be considered unimpeachable.

The Play, And The Choices

Note: Wiki indicates that your nailing the lines does not change the outcome of the play. I have not specifically tested this. 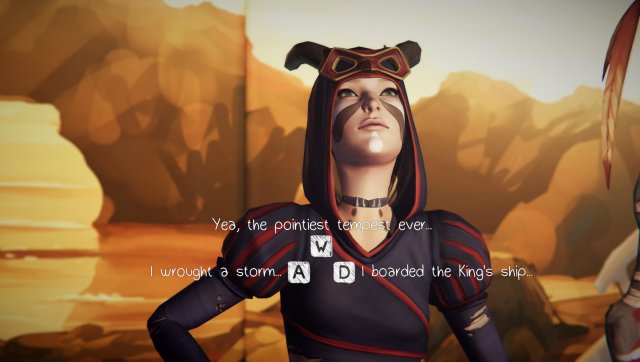 Correct choice for the script: I boarded the King’s ship… 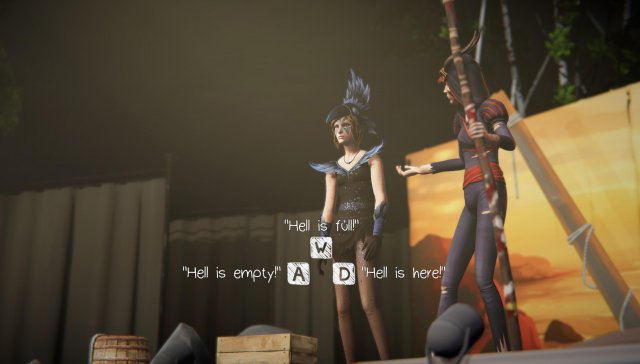 Correct choice for the script: “Hell is empty!” 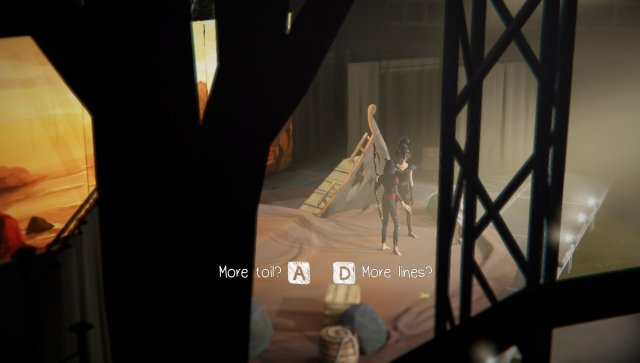 Bonus (Not a choice) 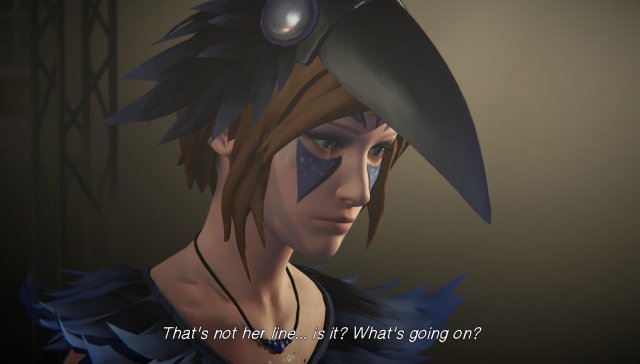 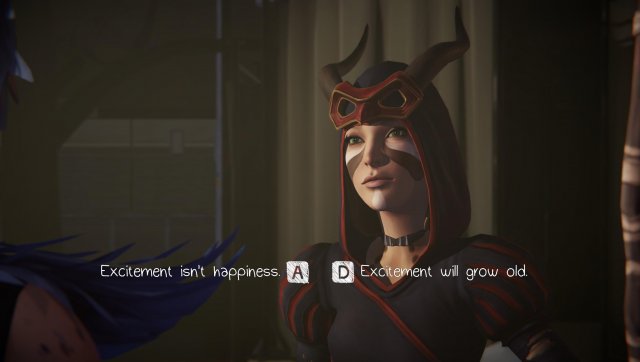 I’ve tried both of the above choices, it does not have an effect on the next dialog. 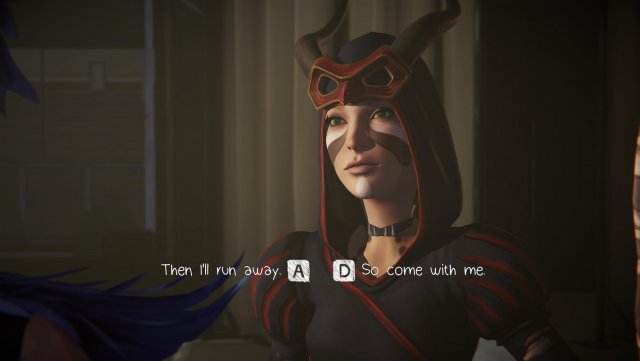 So far I’ve only tested the “So come with me” choice.

The rest of the Tempest will be on autopilot. Enjoy the fruits of your labors.

Life is Strange: Before the Storm – All Graffiti Locations Episode #3

This guide is about how to find all the graffiti (replacing photos from the first Life Is Strange) in the game Life Is Strange: Before the Storm Episode 3 – […]

Life is Strange: Before the Storm – Truck Repair

Just a short guide so people can find all the different options for fixing up the truck in the Junkyard. Other LiS:BtS Guides: Full Walkthrough (Epsode #1). All Graffiti Locations […]

Life is Strange: Before the Storm – Full Walkthrough (Episode #1)

This is a full guide / walkthrough to Life is Strange: Before the Storm (Currently Episode One). Quick TL;DR sections for those who want a fast run through. Minimal spoilers! […]