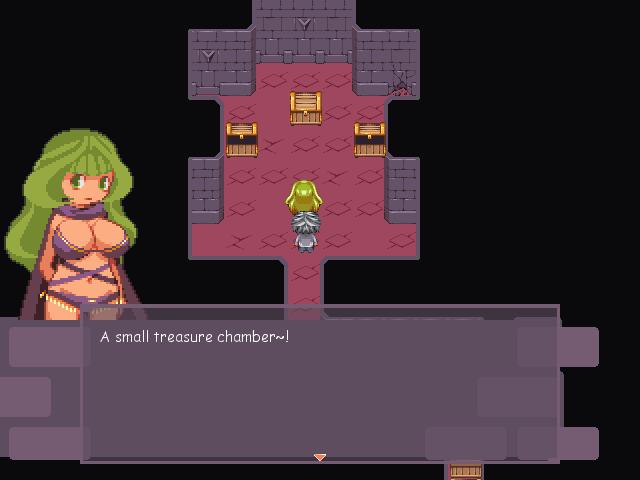 This photograph is unlocked by traveling down to the area below the prison after freeing Mimyu, and tuning the gourd of Miruka. After doing so, you will gain access to the Sledgehammer, which lets you destroy crates. 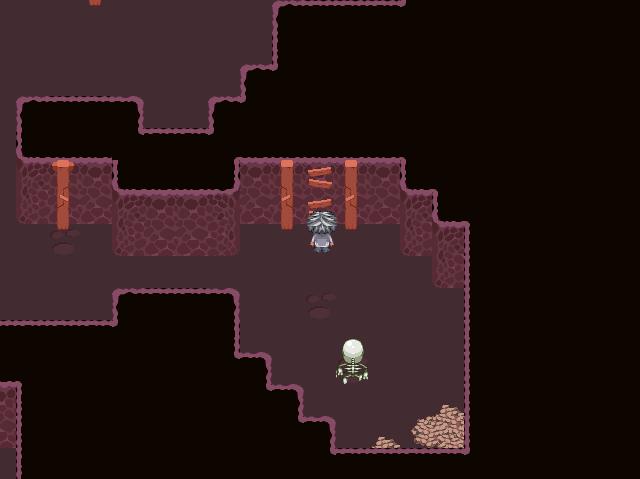 In the same area where you tuned Miruka’s gourd, you’ll see a skeleton and a wall with wooden planks leading upward, climbing up this takes you to one of the upper rooms in the prison with a locked gate and chest. Unlocking the gate and smashing the boxes will lead to the first (or second) lewd scene of the game. 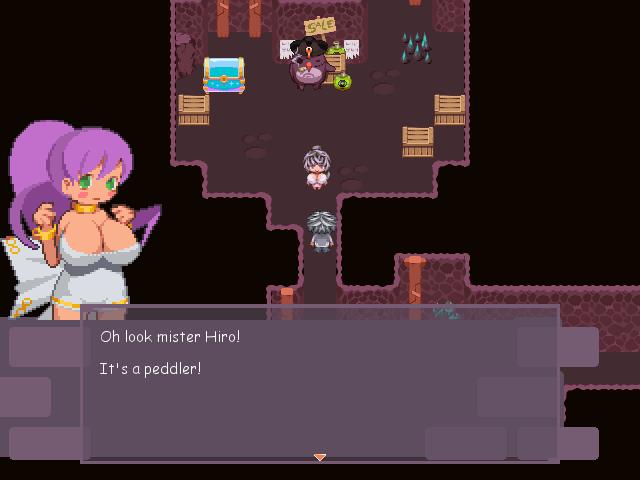 In the area where you tune Miruka’s gourd, backtrack the way you came in, until you come to a crate blocking a path. Smashing this crate leads to the next lewd scene (Generally the first lewd encounter.) 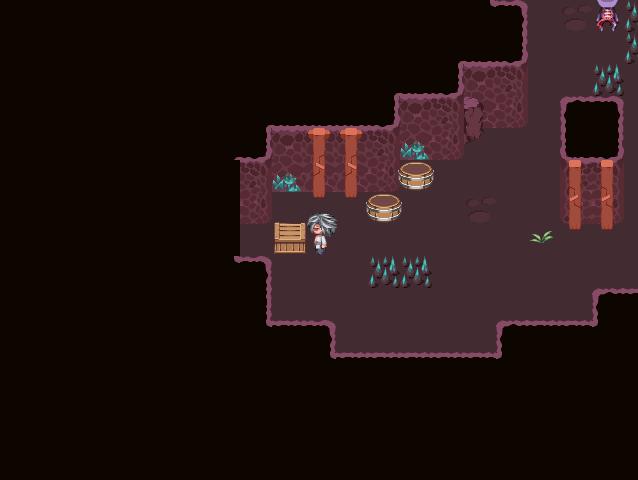 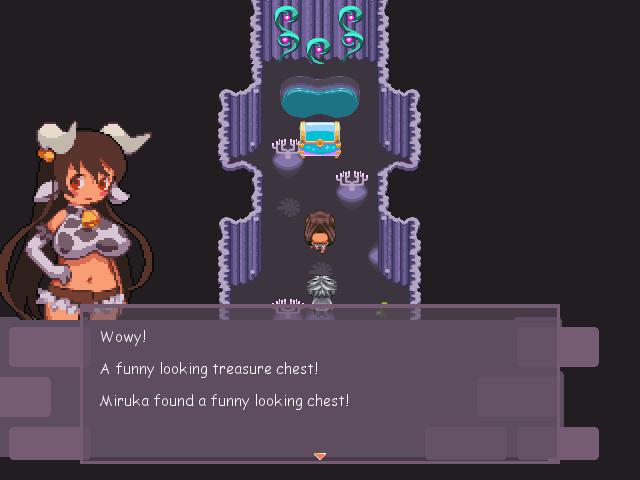 This one is easy to miss. To get this scene, you must first complete the maze and tune the gourd of Aquamaryann. In the same room will be a differently textured wall. Examining the wall will prompt Miruka to note the wall is weak, but she cannot break the wall without breaking her hammer. 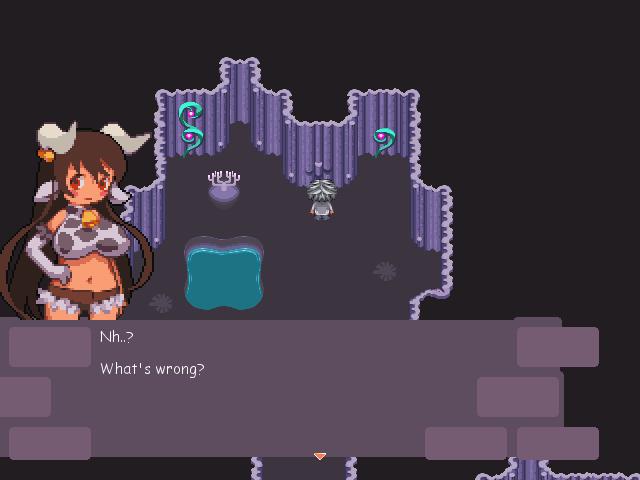 To do this, you have to go back to camp and ask the smith to upgrade the hammer. This will cost 10,000 cell, and you simply need to return, break the wall, and lewd scene three will play. 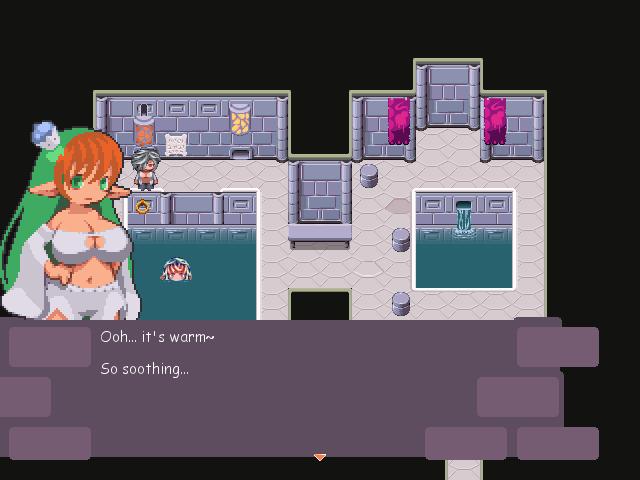 Just after taking on the Abyss Butler and tuning Patti’s gourd, head to the door in the top-right of the map and into the next room. If you had been in this room previously, you would’ve noticed the flavor text for the door by the pool indicates it could open somehow. 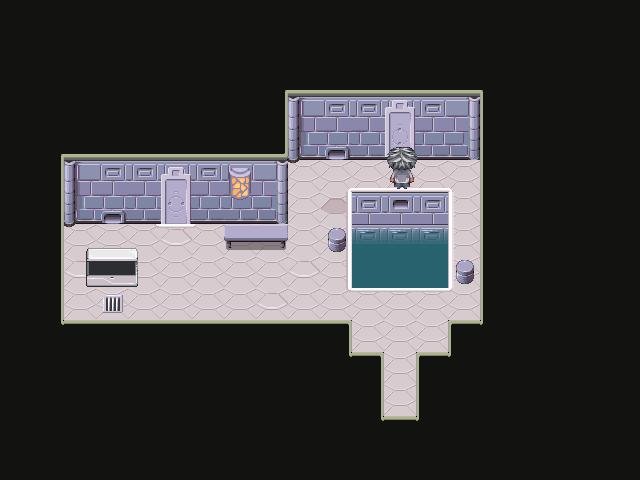 With Patti, the door now opens to a sauna like area that smells heavily of booze. Interacting with the room is key for this, specifically the lamps. Doing so unlocks the next lewd scene. 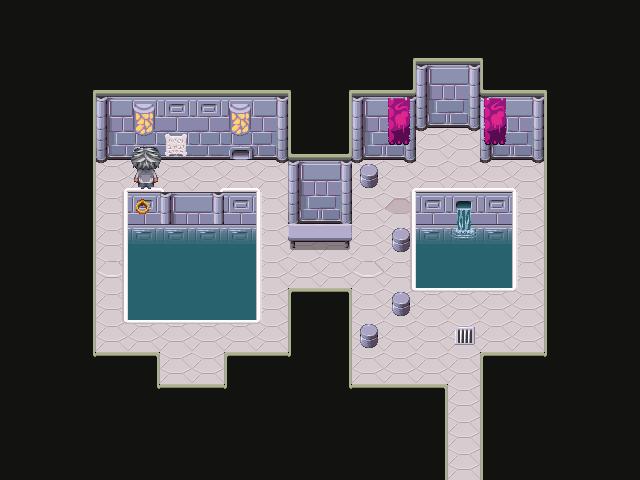 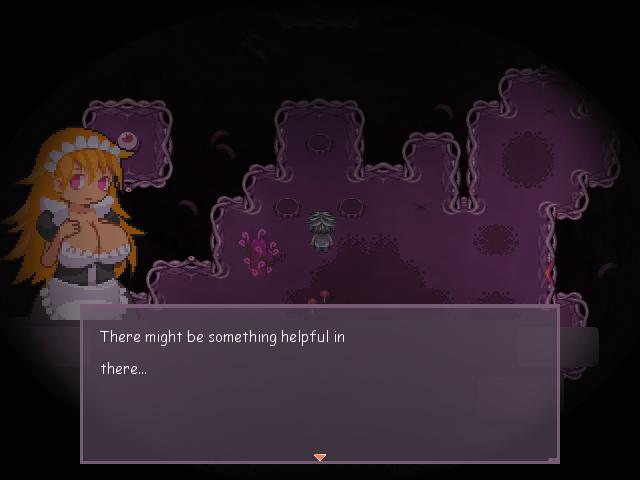 Both this and the final photo are relatively difficult to locate, specifically because of the reduced field of view. 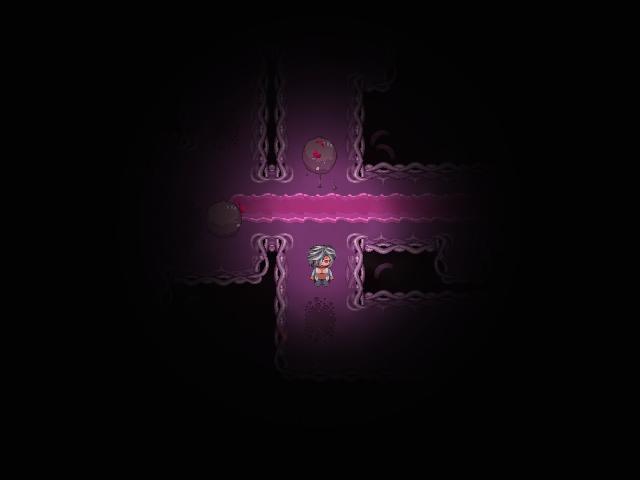 After having defeated the Ancient Elder and being transported further into the abyss, you’ll be teleported to a new map that has a pink sludge that causes you to slide in whatever direction you were moving in upon contact. You simply need to make for the bottom right of the screen, and a path will be slightly out of view.

You will need at least one Omniberry for the scene to play. 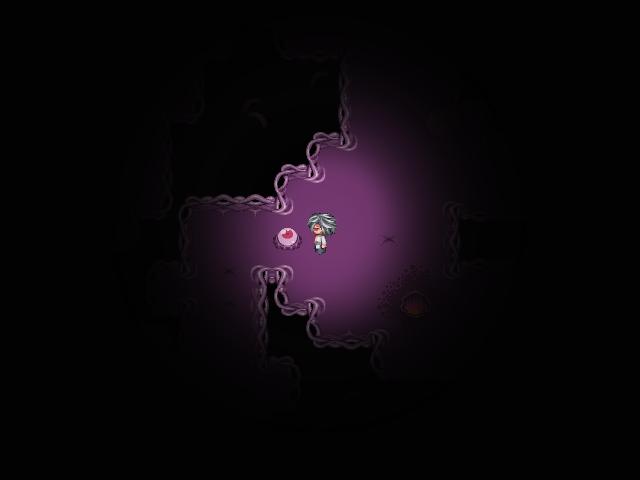 This lewd scene actually appears before photo five, within the area where you used the mushrooms to jump from platform to platform. From the beginning of the map, you will want to jump down, down again, then to the right. On this platform, you will see a path blocked by an eyeball. Interact with the eyeball to teleport to the other side. The final lewd scene awaits.

People are still getting stuck but somehow not checking the forums so I guess I’ll do a miniguide here for the two puzzles people get stuck with. Water Cave Puzzle […]