Having trouble with those unstoppable heavy tanks? Well in this guide I will show some tips, info, weakspots and the Heavy tanks themselves!

Well there Is not alot of heavy tanks at tier 1 but sometimes the M3 Lee can be hard to take out from the front from different ranges and shells. But the driver optics can be a weakspot. Once you have took out the driver you can then fire just above the 75mm cannon, doing so could jam or brake the cannon- this means you can drive around the sides of tanks and finish it off by hitting it’s ammo rack or taking out the primary cannon which is the 37mm. PLEASE keep in mind that if you destroy the cannon breach it can still fire. NOW if you have problems with the 37mm then there is a small optic to the right of the barrel- firing there will take out the gunner or possibly both the gunner and the commander. 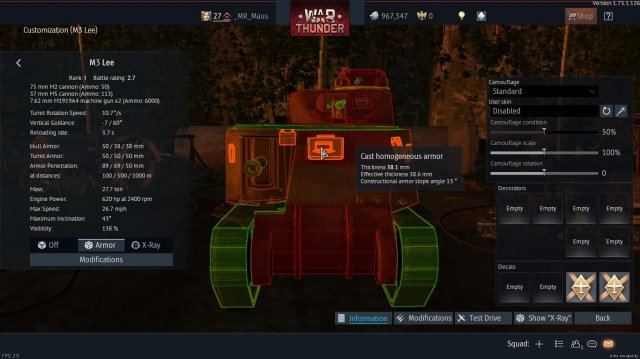 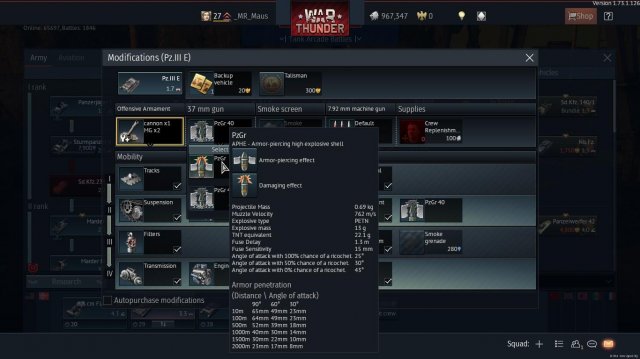 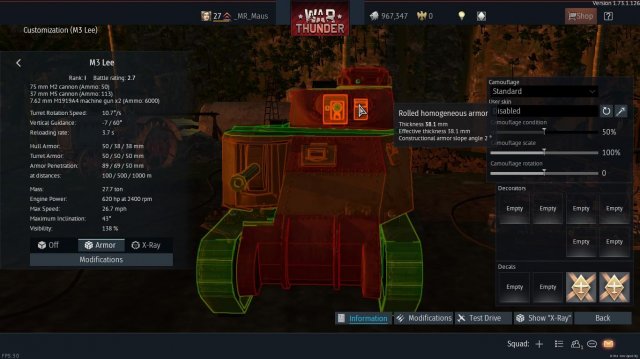 Seeing these are actualy rare, very rare, but just incase here is a quick tip and some screenshots of how to dominate the heavy Stalin tank. If you use the panzer 4 then hitting some ammo racks from the front can take this out with one shell! 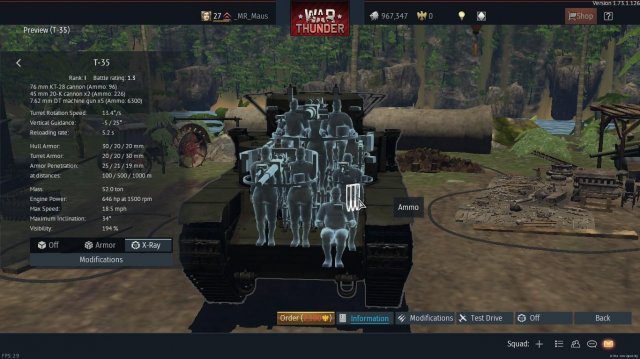 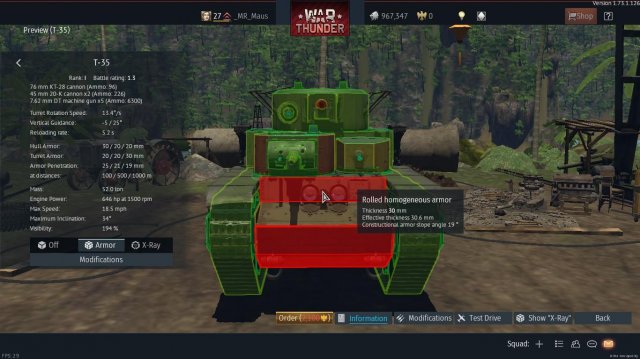 Tier 1 The UK: The Independent

Again this outstanding tank is not seen much on war thunder battlefields but I’m still going to show a weakpoint just incase 🙂 Now this can be a hard area to hit since there is the machine gun turret and the driver area close next to each other. 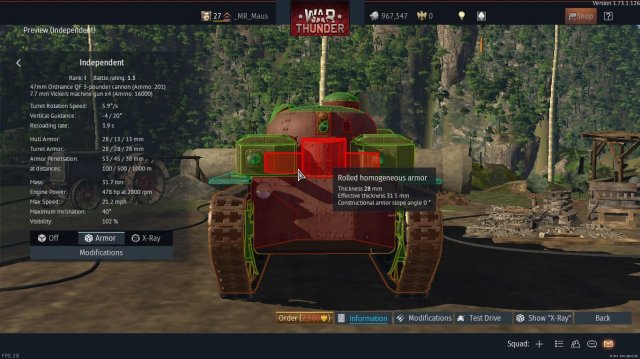 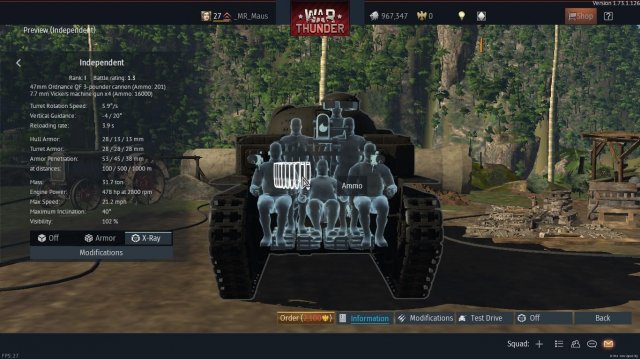 You will probably never see this tank since it’s premium and many players do not play Japan but I myslef do sometimes. This is another ammo rack area but this time there is a chance of them not explodeding- but to be honest hitting ammo racks with certain shells can lead to them being destroyed but not exploding. These shells are spaced apart from each other but there is still a chance of the ammo exploding- but hey! I could be wrong but I believe if you destroy enemy shells and they do not explode they loose ammo. 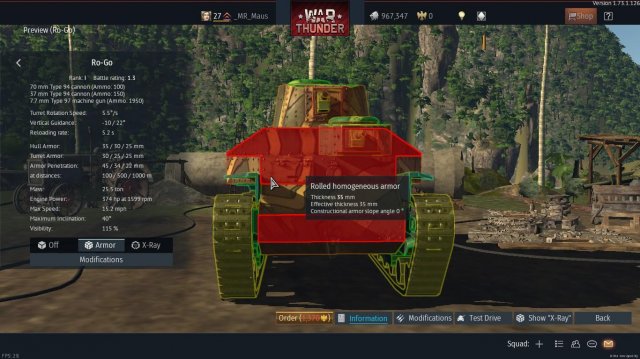 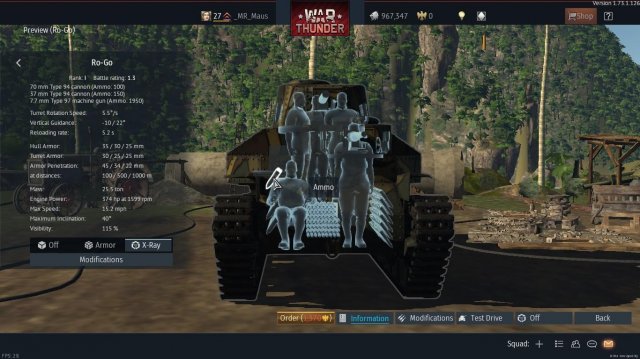 Now this can be tricky to get from the front but if you have the right amount of pen, explosive charge or projectile mass then this can be easy but probably not a 1 shot.
You can try fire below the armour plating below the gun barrel or in other words the turret ring and the other weakspot is the machine gun port in the frontal hull ot the left, I would say you can try aiming above the machine gun. 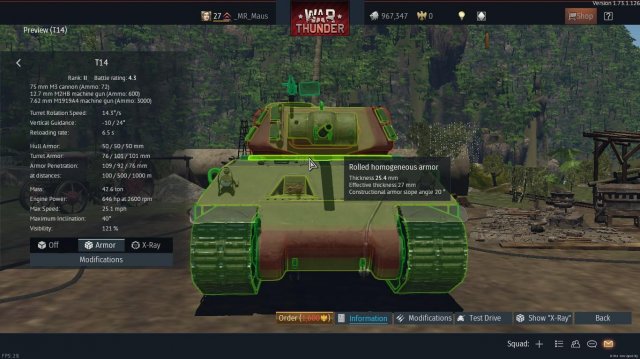 If you are using panzer 4’s then this is possible to get a one shot by firing through the driver optics, mostly this way takes out the driver, gunner,loader,commander or even the entire crew. There is another way which can be hard due to lack of pen- you can fire at the bottom of the turret on the frontal sides; see the sreenshot below for help. 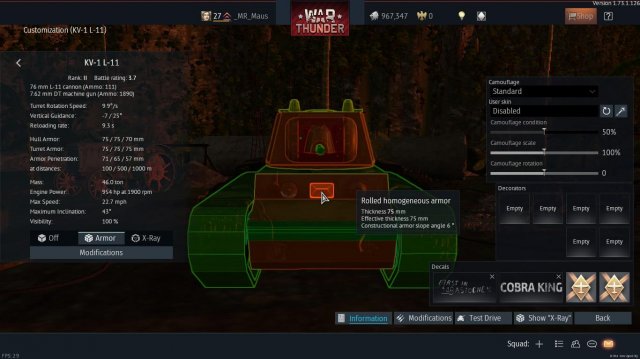 Tier 2 The UK: Matilda MkII And The Churchill MkI

The Matilda’s armour is very powerfull if not knowing where the weakspots are but luckily there are a few. There are lower glacies with only around 28mm of armour but only effective when firing at it when firing it from below. The turret ring can also be penatrated if you have powerful shells. 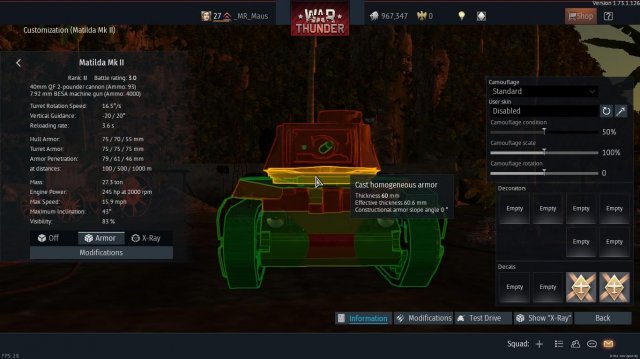 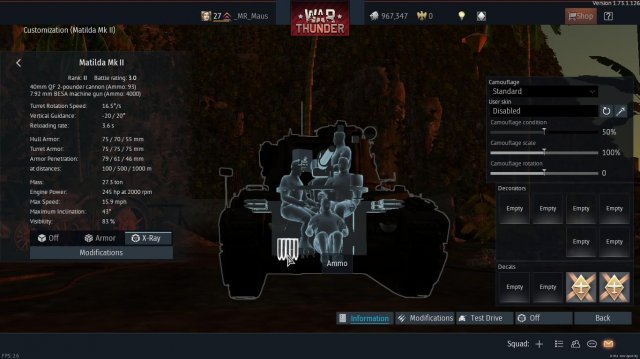 The churchill MkI has some good armour but a lack of firepower- 3 weakspots can be located. The first one can be seen to the right of the hull BUT you most fire at the middle of that armour plate! Again the turret ring can be penatrated and there is armour plating with atleast 50mm below the 100mm- firing at the very right thin rectangle can take out the gunner and commander. It is also possible fire at the tracks and hit the ammo stack- no image is shown for this since I cannot get a clear screenshot. 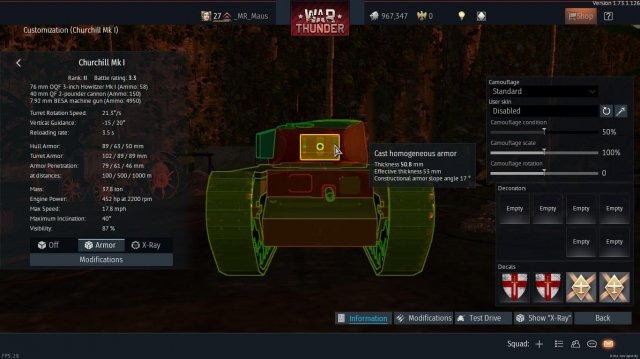 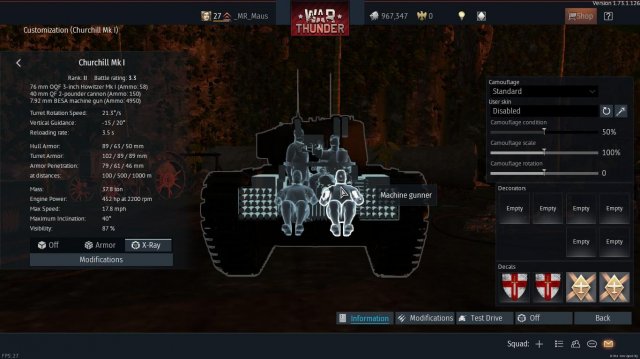 M6A1: This heavy tank, alongside with the Jumbo, can easily sometimes be downtiered or BR’d so sometimes tier 2 tankers can come face to face with these tanks. So there are a couple of weakspots, including the hull side plating above the tracks- which means that’s a quick one shot leading straight to the ammo or crewman. Another one is the machine gunner’s optics, firing through there could take out part of the crew or possibly lead to the ammo exploding. The last one is the turret itself- only 50.8mm of armour inside- behind the outside armour a shell or two can take out the entire firing compartment. M4A3E2: Now the “Jumbo” can really be a pain but luckily I have found 2 weakpoints! Both are hard to get right but have been excuted with success multiple times. Firstly the commander’s coplula is a weakspot- firing here with enough explosive mass or projectile mass can take out the entire firing compartment The last one is the machine gun in the hull, this is the hardest since you have to be pretty accurate- I did this twice in a row and destroyed the M4A3E2 with one shell doing this procedure. Now it may say on the armour viewer that this higher than 75mm- don’t make that fool you! War Thunder – How to Kill Heavies

Many new players struggle to kill large, heavy aircraft such as bombers, attack aircraft and heavy fighters. This guide hopes to give you some insight on these flying bullet sponges, […]

Most efficent way to grind with the AMX-13 SS.11 The Basics This tank is light, (wow I know right) like the M18, somehow I’ve managed to bounce a total of […]

War Thunder – How to Melee Fight with Tanks

Ever get stuck in a hard place, you are pushing on another tank and you have no idea what else to do but shoot, but let me tell you, there […]