Guide to one of the most useful components in the garme.

Other Stick Fight: The Game Guides:

Throwing, is something that isn’t actually documented in the game, you have to figure it out yourself.
The F key will toss your equipted weapon in the direction you’re aiming.

First excersise, aim a sword at your foe and throw it. 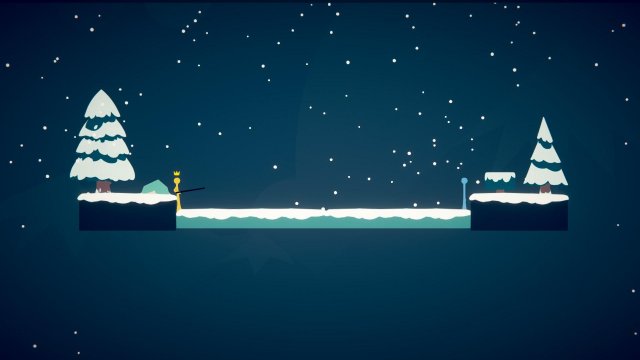 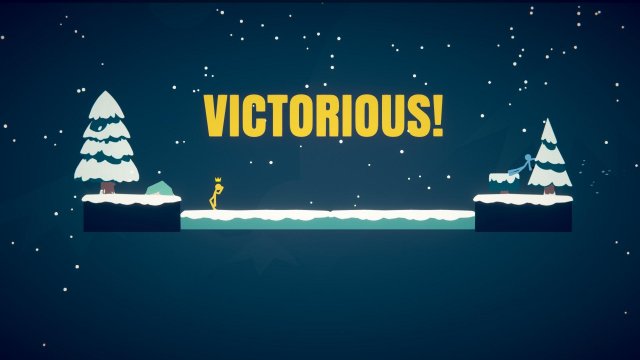 Throwing is a handy trick in combat, while not as acurate as a gun throwing can turn practically any weapon into a brick when thrown at the right spot, making it ideal for making low damage weapons like pistols and volitile weapons like grenade launchers alot more useful.

A guide to some of the more advanced movement tech in Stick Fight. This guide deals with recoil jumping, weapon juggling, and more. ContentsA Rundown on PhysicsPunch-BoostingThrow-BoostingRecoil JumpingWeapon JugglingBlock + […]

Here are a small handful tips you can use to win your matches in stickfight! The Basics! Lets start simple: It’s not a block, it’s a counter. Only use it […]

Stick Fight: The Game – Guide to Combos, Reload and Secrets

After this guide you will know secrets, combos and reload Combos, Reload and Secrets Overview Reloading This is the easiest part. you just have to throw your weapon in the […]