This achievement is harder than it seems like it should be, at the time of writing this guide. We feel as if that is partly due to bugs still in the programming, since the game is only about a week out. But, the goal is to cross a full landmass as Russia, with a trading route & road that is 60 “tiles” long. Sounds simple but the goal is complicated by the AI’s method of counting tiles. We’ll just give a trouble-shooting guide to get you there.

Here is how my route looked after I traded away some cities to Harald the VIking: 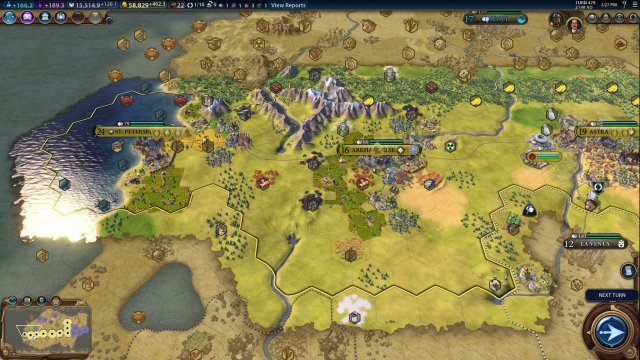 Hopefully, with these tips, it won’t take as long or all the trial & error. Good luck & enjoy the game! Here’s the inset map above cropped for easier viewing: 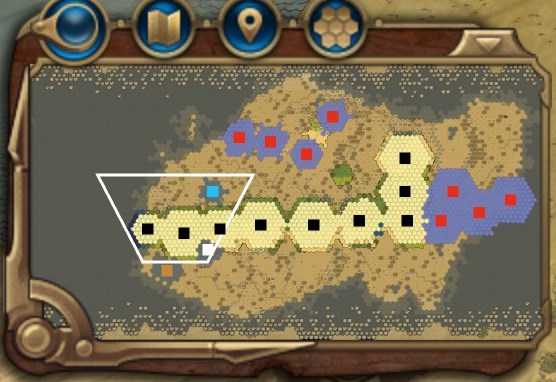 The fourth DLC includes two news civs, one new scenario and another achievement for Scythia. Other CIV VI Guides: Five Tips for New Players. How to Win Deity by Doing […]

Civilization VI – Most Common Bugs and their Fixes

This guide will compile all the known Civilization 6 bugs and the fixes for them, if there are any i have missed please comment down below and they will be […]