In this guide we will be showing you where to find all five of the resonance gems on Solstheim.

The first resonance gem can be bought from Revus Sarvani for around 1000 gold. 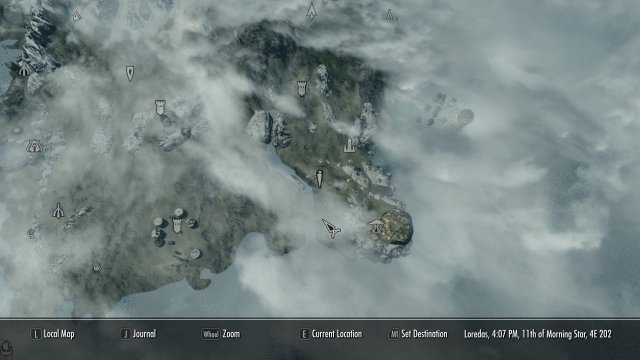 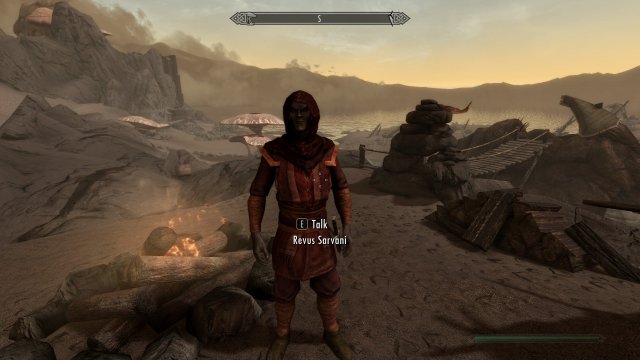 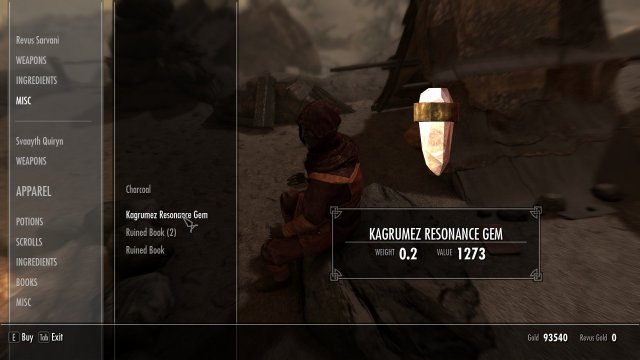 The second resonance gem can be found at the end of Fahlbtharz. 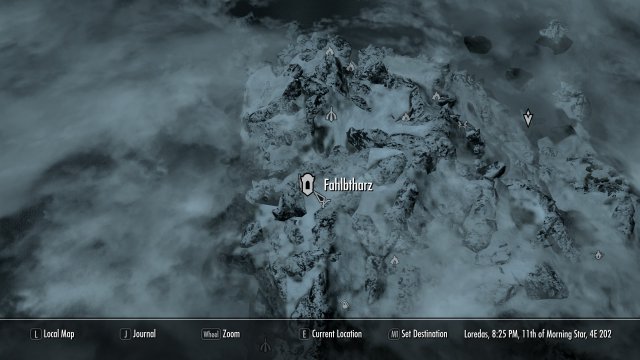 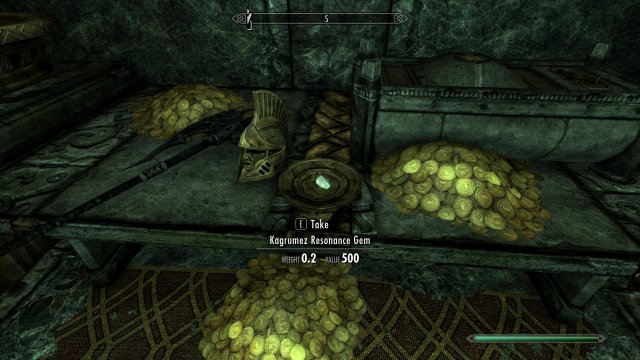 In Fahlbthars, you can also find the Visage of Mzund. A unique helmet with the power to blow steam like a centurion. 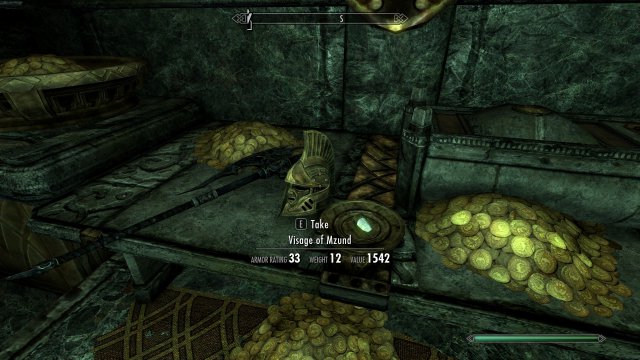 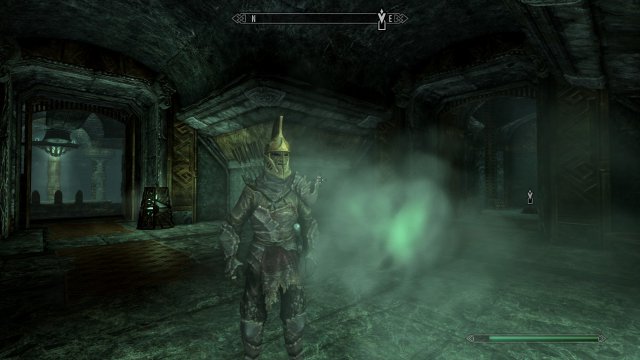 The third resonance gem can be found during the main questline in Nchardak. 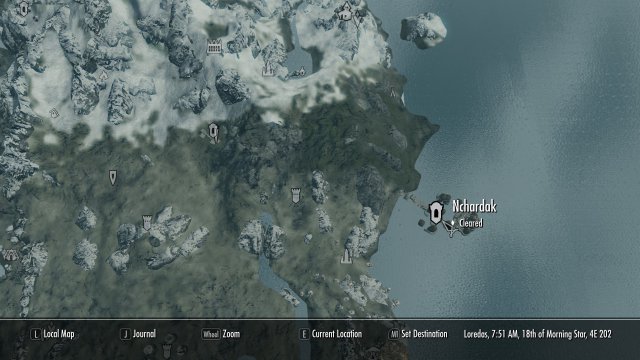 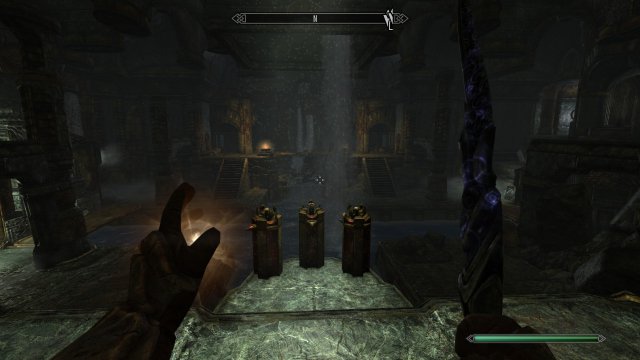 Once you reach this puzzle, go across the first two bridges and stop once you hit this wall. 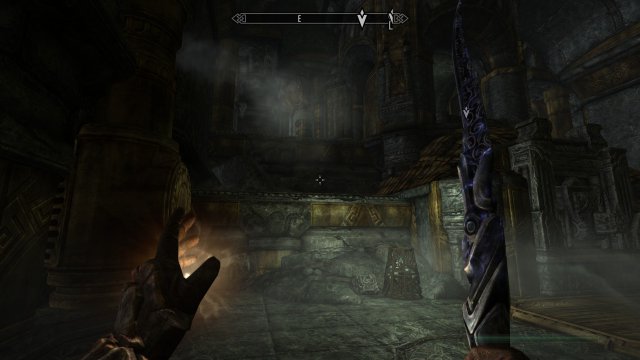 Climb this wall and the gem will be at the top. 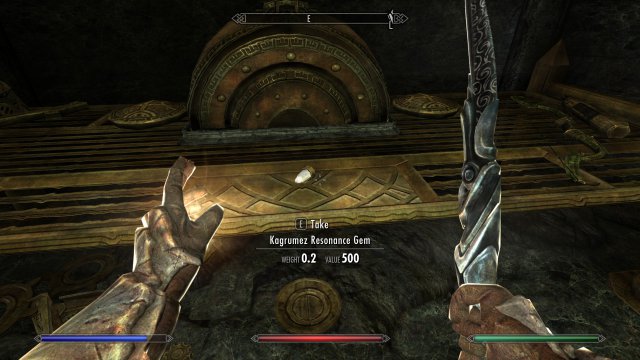 The last two resonance gems can be found in the ruins of Kagrumez. 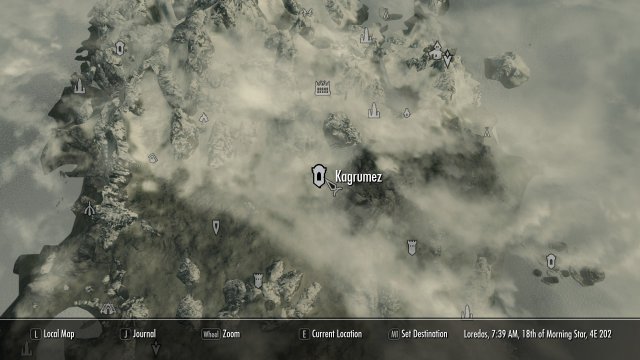 They are on this reaver. 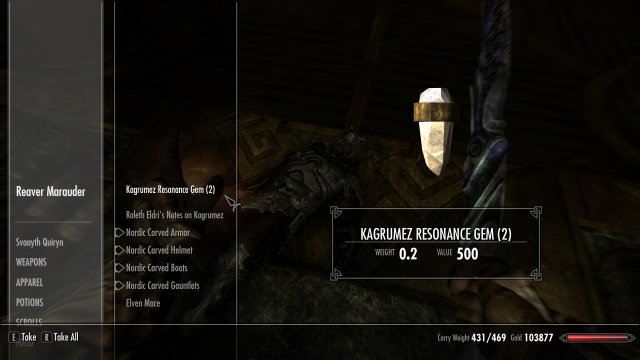 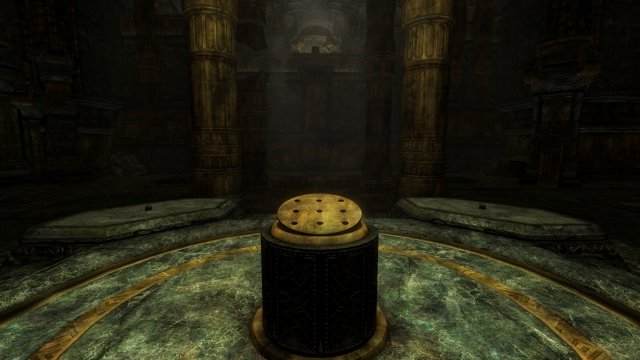 The Elder Scrolls V: Skyrim – How To Install ReShade and ENB

A simple guide on how to install ReShade, ENB and their presets, plus a list of recommended presets. The Special Edition of Skyrim came out, and with it ReShade and […]

This is a guide containing a list of objects you can give to your children. Gift List Dagger (any)  Wooden Sword  Child’s Doll (girl only)  Girl’s Dress (various colors)  Boy’s […]

The Elder Scrolls V: Skyrim – How to Skip the Intro Quest Using the Console

This is the quickest way for testing new mods, or simply starting a new game without having to play through the intro sequence and the tutorial quest. Console Launch the […]