An overview of each characters angles and spreads showing what kind of options they have. The Spread diagram also showing the options in each attack mainly Swing and Spike to know what you can do, but also what your oppoent can do allowing you to formulate a strategy against it. 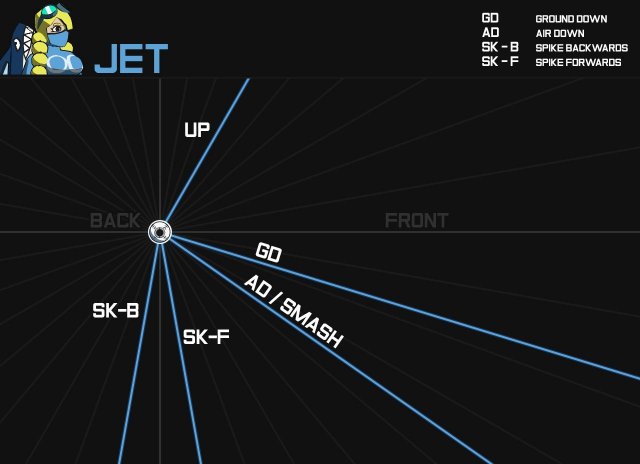 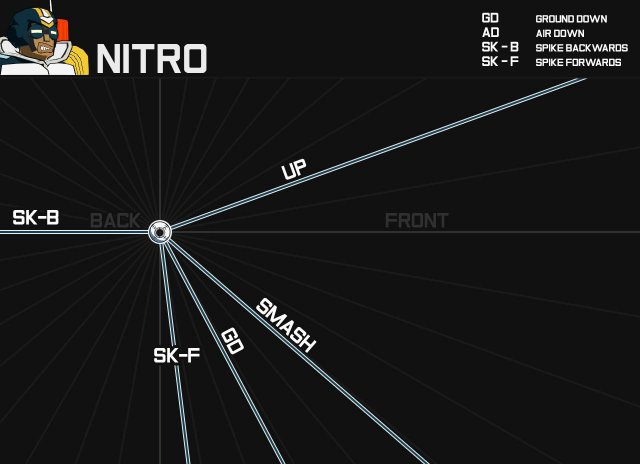 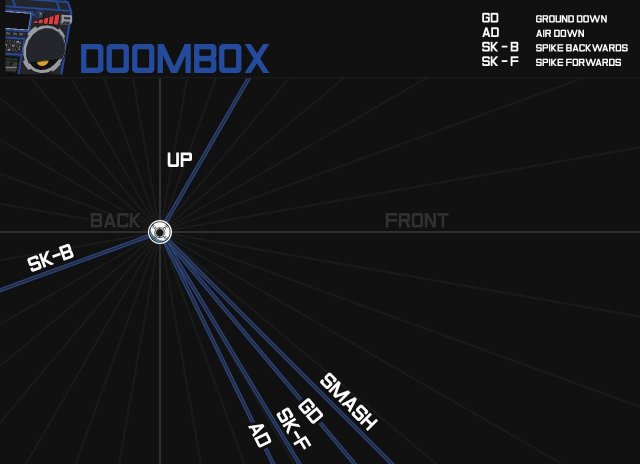 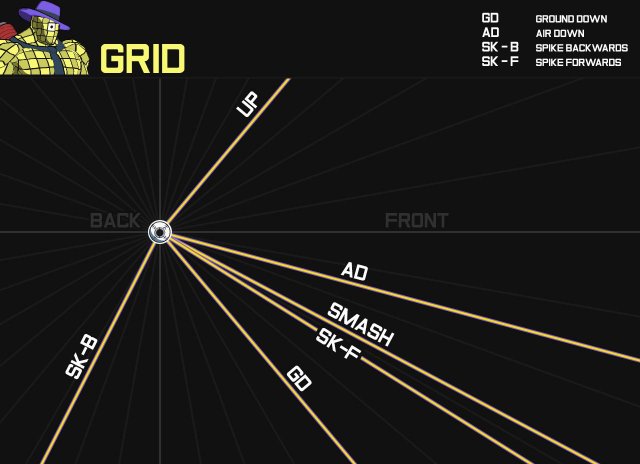 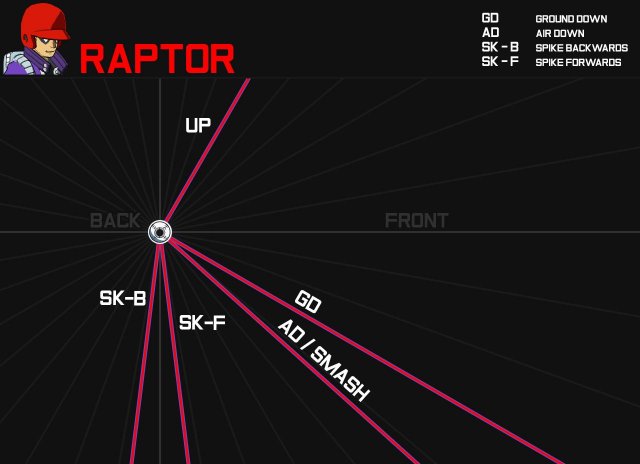 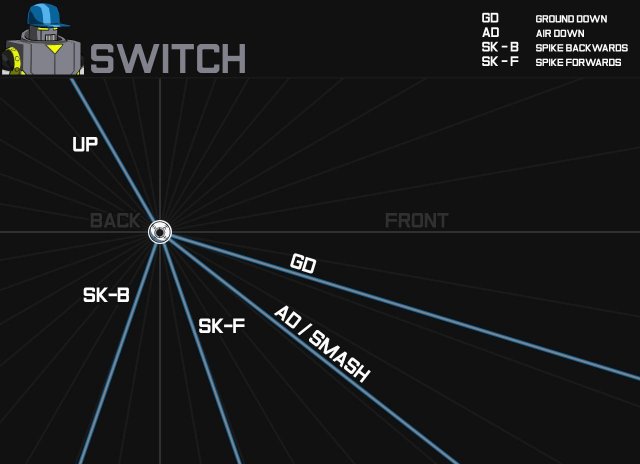 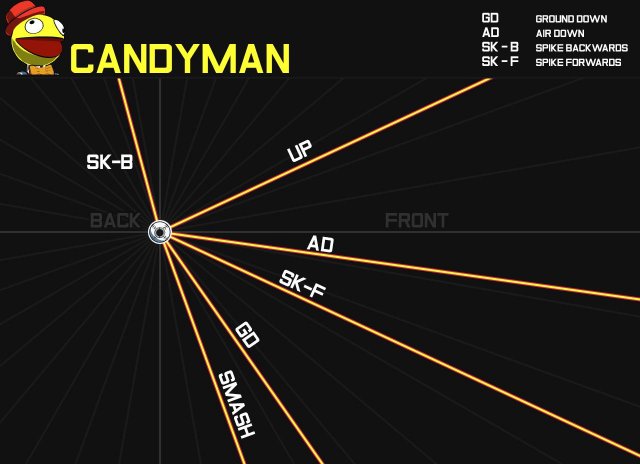 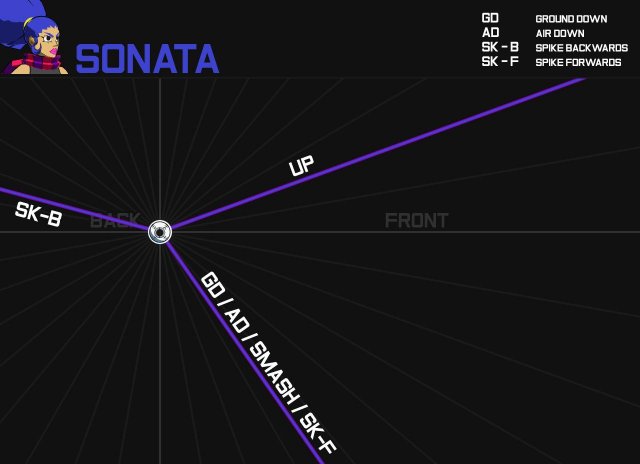 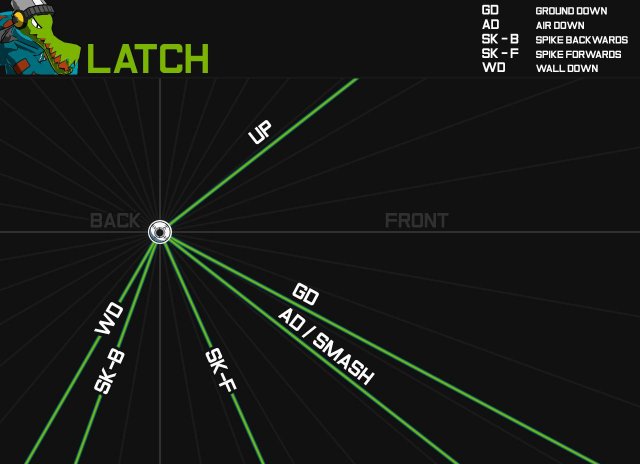 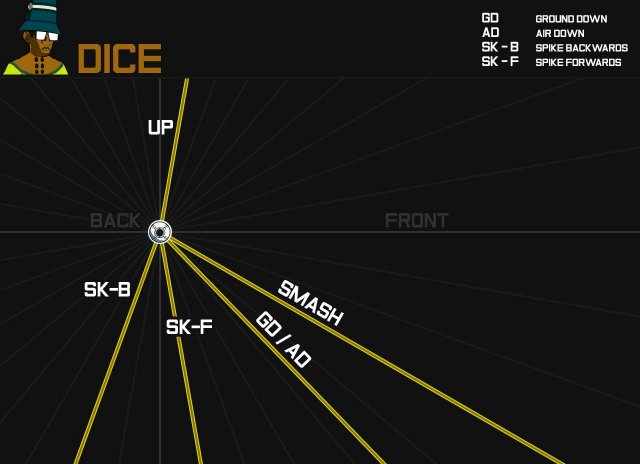 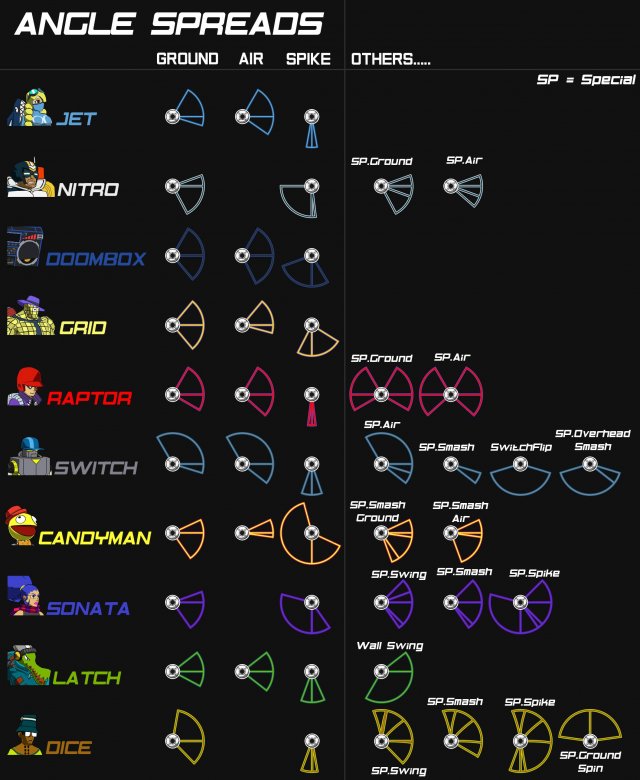 What is Spread and Coverage?

How do I cover Raptor, Switch, ect..? Positioning and Safe-zone’s

Learn the specials of each character. Goes over each character’s special in detail. Teaches how to use them, less so how to beat them. Includes pictures of angles. Other Lethal […]

Want to unlock something asap? Learn the basics of LLB Economics and discover the most efficient way to grind for sparks. Other Lethal League Blaze Guides: All Unlocks. Beginner’s Guide. […]