This guide is for people who have played a few hours into the game and have some knowledge about the game but struggling to survive in the wasteland.

Starting from a new game. Please note this is only for those who want to be Rifle/Shotgun class, Melee class is alot easier.

All 20 Skill points into Stealth. 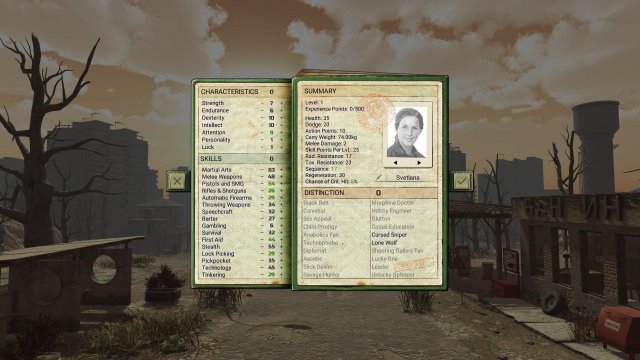 Repair the water generator and talk to Grankin for Exp & 50 Rubles.
Pickup the corn and shovel, talk to old man get old rifle.
Now go to bar buy a vodka & beer. Beer for the guard and Vodka for the fisherman.
Now talk to Katya,Dink and wake up in the morning.
Accept mushroom quest go Pick up mushrooms & shovel some animals,insects and graves.
Give Vodka to fisherman.
Return to Katya complete quest, talk to Kovalev for the rat quest.
Choose to join with the local gang instead of helping Kovalev. Report to Kovalev the rat got away.
You should have leveled up by now. Put all 25 skill points into stealth making it 80 in stealth.
Now go to Grankin and with your 80 stealth. Pick up the frying pan next to him.
Equip Frying Pan in your 2nd slot for 1 DT armor, Leave town.

Save first and wander around Otradnoye for the event with the 3 guys around the campfire.
(If you get bandit/wolf event just run away with your stealth or run during combat to the exit).
Speak to them and complete quest for EXP, now walk behind the guy holding the rifle,
and attack him. This will prompt all three to attack you. Ideally you need to kill all three.
You want them to crowd around you as one of them has a grenade and will throw it at you thus killing themselves in the process.
After you survive that. Loot the rifle guy and you will have a Hunting rifle and some ammo. 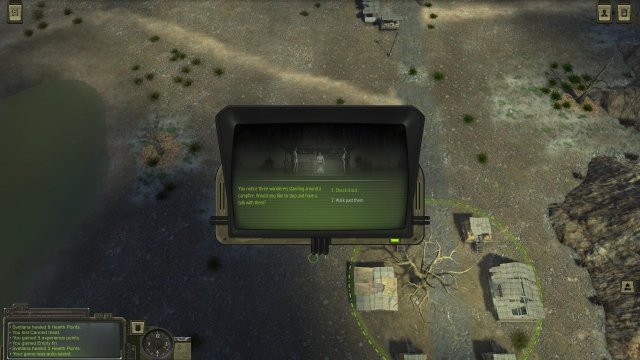 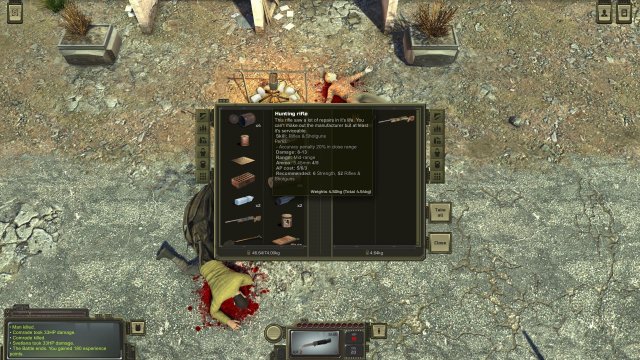 Now go to Abandoned Factory talk to Dan get 300 Rubles reward.
Exit and head towards Krasnoznamenny talk to the two farmers in red and blue (blue one) next to the fruit store just outside the gate.
Use your strength check to get thier 1000 rubles back from the guys oppostie them.but keep it for yourself once they come asking. Option 2.
Now pay the 1000 rubles fee and get past the guard into city. Head towards weapons shop and buy 5.56 ammo for your Hunting Rifle.
If you have alot of food. Press T to rest 12 hours eat 1 food and repeat 6 times = 3 days. To reset the shop.and buy more ammo. 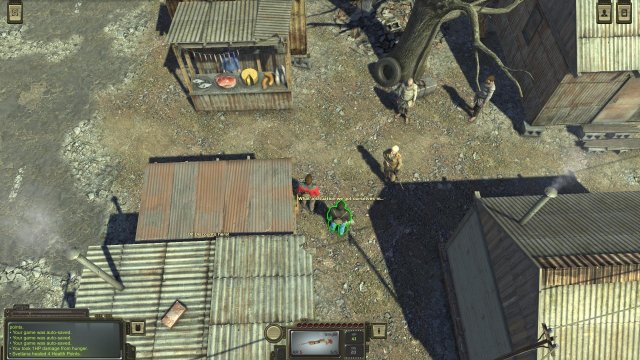 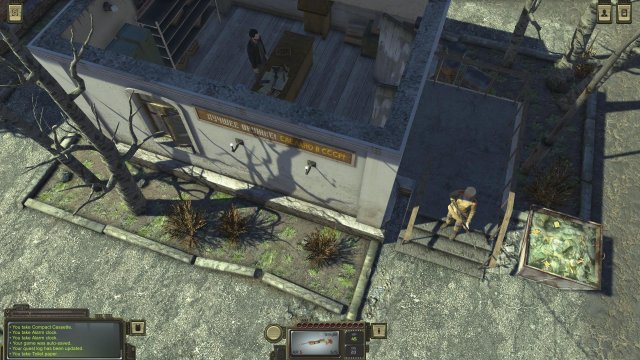 Manhunt then Praetorian and your set.

Grind till you have decent equip and too much rubles to spend on then head towards Red Fighter kill all the giant spiders and Hexagen for easy exp.not recommended to do this early as its fairly easy to earn exp early and this will scale the enemies more than a naked character can handle. 14k exp regardless about 3 levels worth. 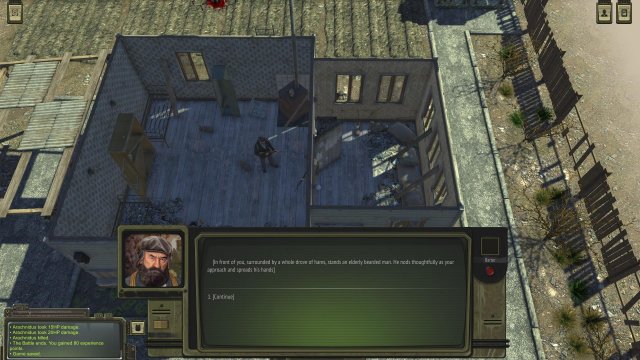 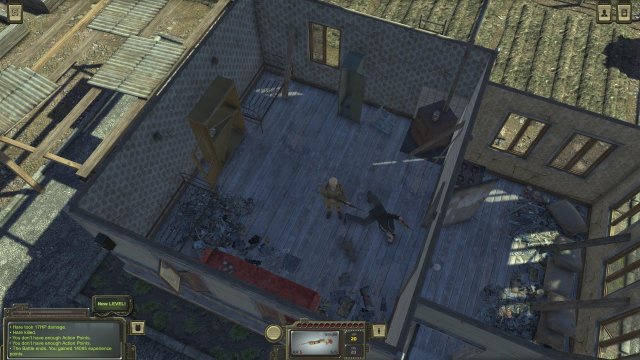 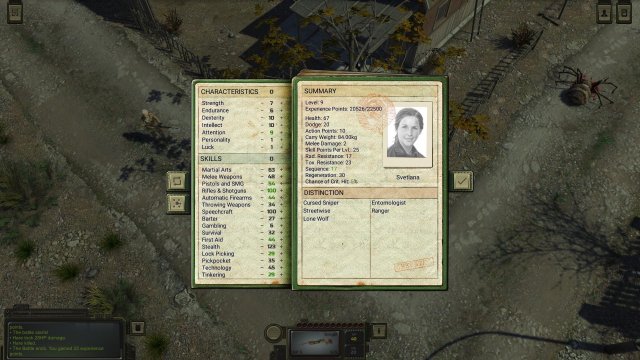 A short guide on how to turn Fidel into a beast early in the game. Other ATOM RPG Guides: All Cheat Codes. 100% Achievement Guide. Starting Guide for Snipers. Builds […]

Tired of being bullied around by the revisionist criminals? Tired of being hurt by the reactionary mutants? Comrade Lenin has spoken! Here are the magic words you can use to […]