Enderal: Forgotten Stories is an amazing game to play, and there are so, so many different ways to play – each of them are fun, and can be powerful when used right. For me, Lycanthropy stood out because the whole Werewolf thing works a lot different than it does in Skyrim, so i don’t have to go through that Companions Shtuff just to get it. In fact You can become a Lycan. Almost instantly after reaching level 2. And boy is it fun to turn into a shober and do an anger unto those Highwaymen.

This Guide should show you different aspects of gameplay, such as the alchemy, ingredients, Armor and enchantments, etc. that will be useful to a Lycanthropist.

Hope You find this guide useful, at least in the future anyways when there’s actual help in it.

Pain, Confusion, Fear, Bewilderment, and Concern For Your Well Being 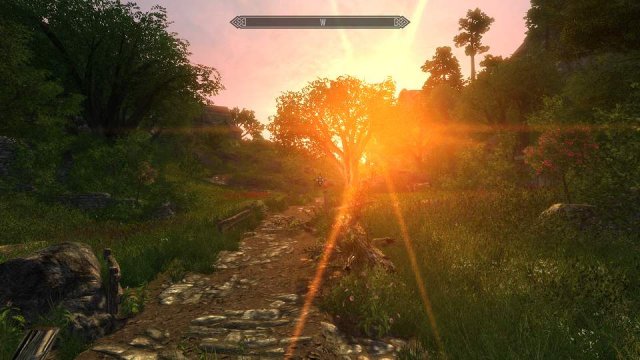 Step 2: A Warm Welcome Into Enderal

So After That thing on the Ship Happens And you’re done in Seaworld, You’ll be on the beach. It is Right here that you can Immediately, and i mean immediately, get the ingredients to make a Wolfblood Potion, the only way to transform into a Werewolf.

They Sit right in front of you right when you get off the ground: 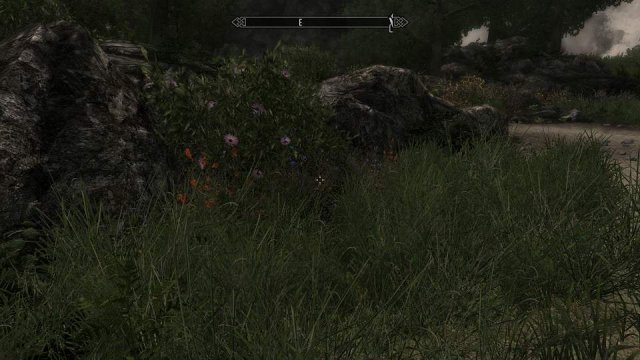 These can be combined together at any alchemy station, or the portable one which you unlock in the Lycanthropy Memory Tree. 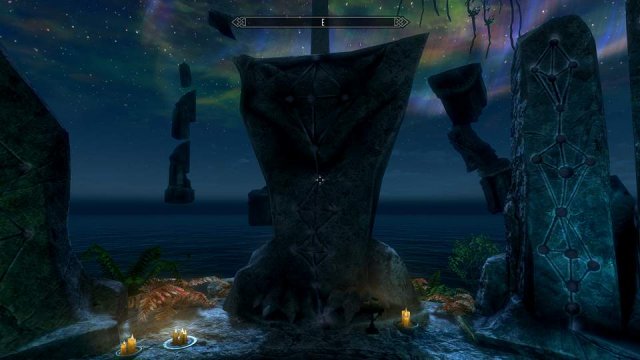 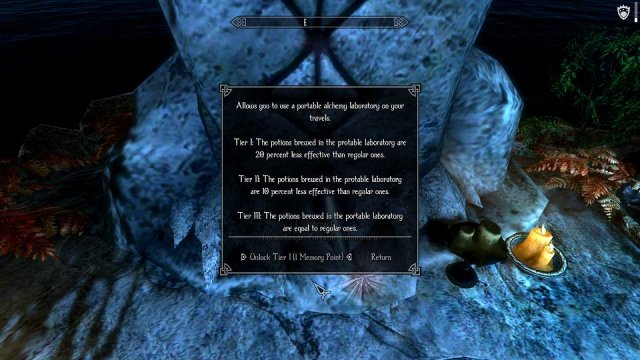 The Portable Alchemy Bench will come in handy then out in the wilderness, so you don’t have to go to town every time you need to make more WB Potions.

Do not Eat the Flowers After Picking them, it won’t show the wolf blood effect, and it isn’t necessary, since you’ll learn the effects right after creating the potion.

But don’t combine the two flowers with each other, that only makes one potion. Instead Combine them separately with Fog Mushrooms, which also have Wolf Blood Effect. 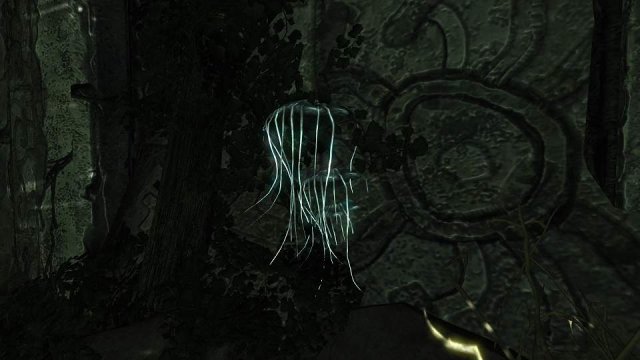 These can be found ALL OVER the old Temple, and if you pick all of them inside the temple, you should walk out of there with about 50. That’s 50 WB Potions you can make assuming you have the other ingredients. 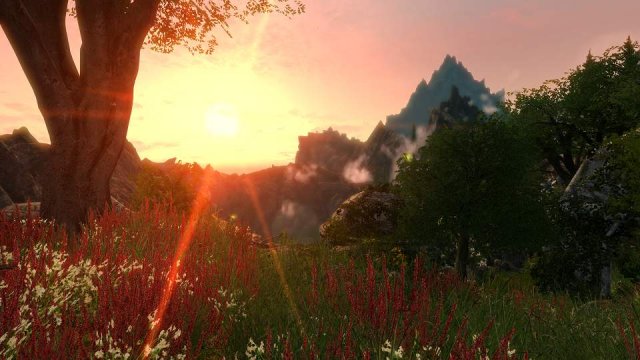 Entering the Tower, you’re faced with two options: Sneak to the Exit, Or fight The Big Scary Troll Boye in the side room. 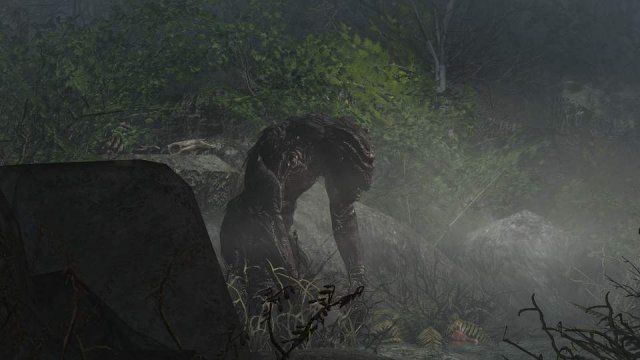 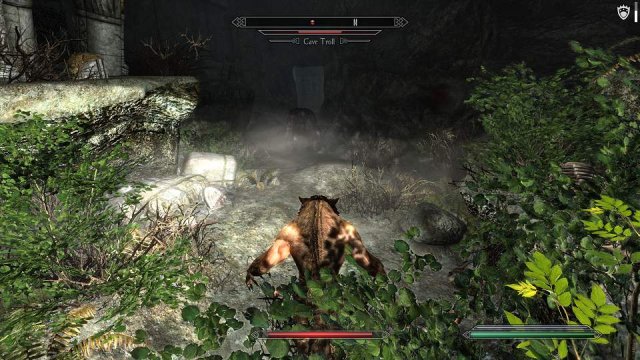 After Going through The Tower and picking up everything from the Valley, You meet the Apothecarii. 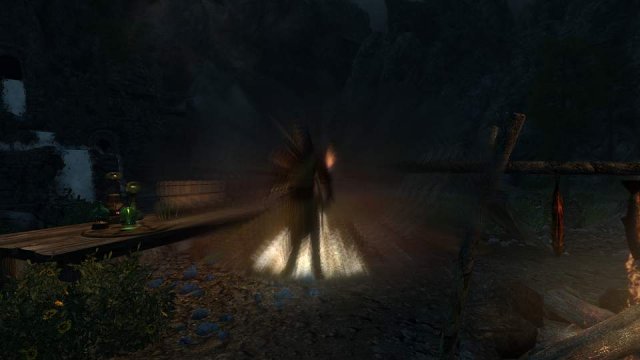 Things go wrong, and after talking With Jespar, you’re free to Do as you like in the world.

Alright so you want to make Longer Lasting Wolfblood Potions, but Unlocking memories and alchemy learning books just aren’t helping you/ not good enough? Well have no fear, Cajhfol’s here to give you a handy tip.

After playing the game and doing as you’ve seen fit,
you’ll want to make your way over to Ark With Jespar.

Make sure you have a bow and a lot of arrows. Like, a LOT of arrows. Not sure how many, lets go with at least 250 – 300, depending on which difficulty you’re playing on. Enough so that you will have many left over. Any type of arrow will do.

You’ll enter the City and immediatly after speaking with jespar, you’ll go to the nearest signpost and Get yourself down to Undercity, Arena. Head into the pit, and ask to join up. 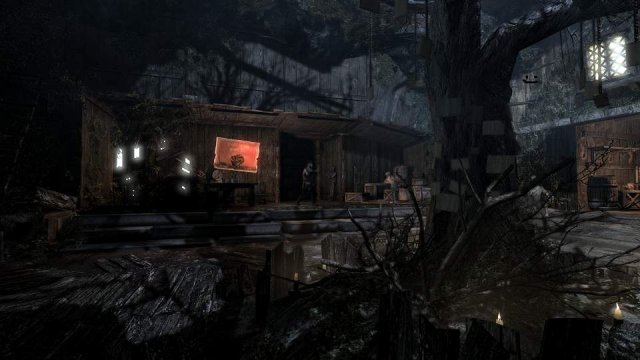 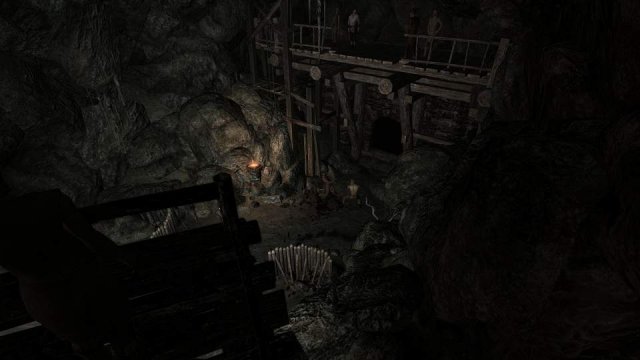 Upon starting the first fight, you want to jump onto these rocks right next to where you start. Hope you like that rock, because this is where you’ll spend the entirety of the pit fights. 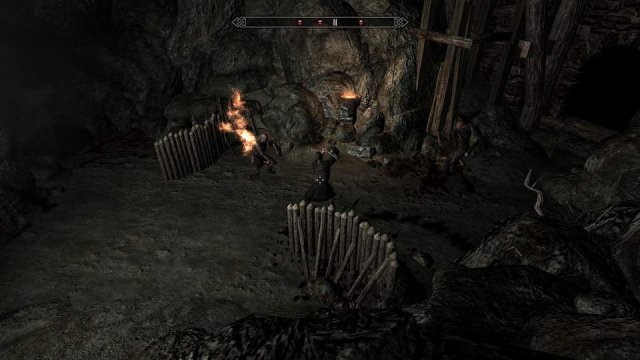 Once on the cheese rock, enemies can’t hit you as long as you stay on it and sit still so they don’t move around while you fill ’em to the brim with arrows. 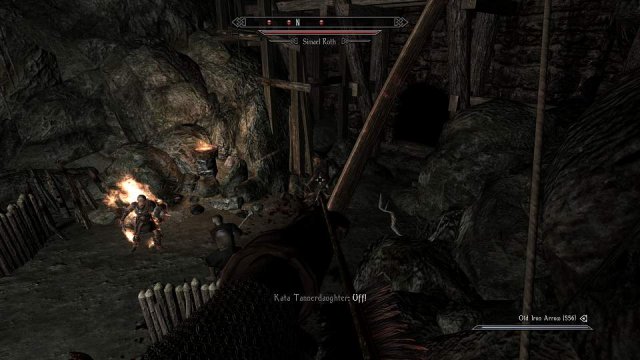 Once you’re on this Rock, as long at the other fights aren’t aggro on each other like in the first fight, they will move to the far corner from you. 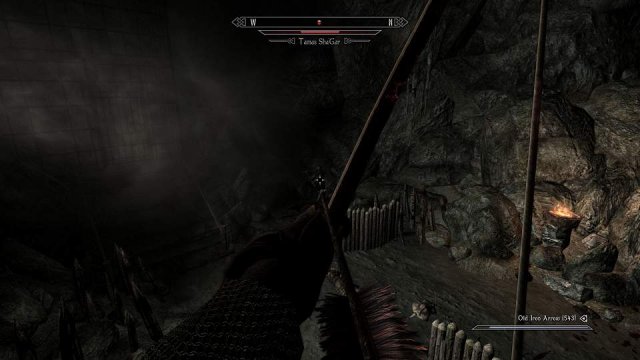 And like i said, as long as you stand still, they Will just sit there and take it like a little bi do nothing. 🙂

Just watch out for the Scotsman and his shout attack at the very beginning of the fight, the shout attack that he totally didn’t learn for four guys in a temple on a mountain or anything like that. Once you’re on the rock and he’s in the corner, he’ll be too far away to hit you with it.

And here we have The person we’ve been looking for, the Other Fursuiter, “Somethingorother Shadowclaw”. 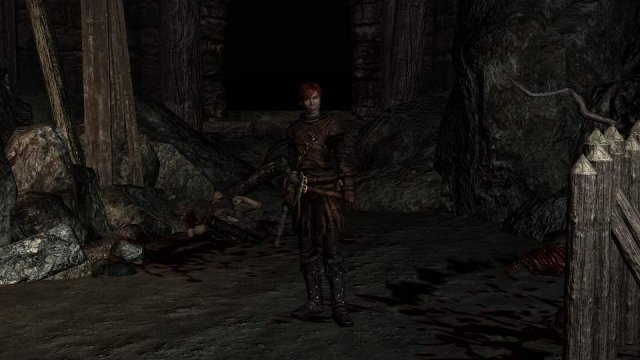 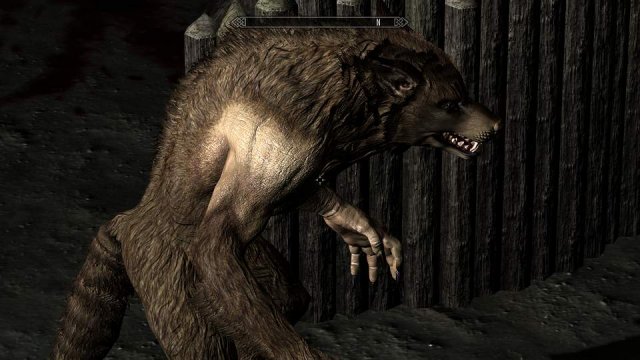 After absolutely destroying that th0t with the power of the Cheese, you’ve looted her body and gotten the Thing we were after all along The Glittering Shaman Amulet, which, when worn, adds 45 seconds of duration to WB potions. 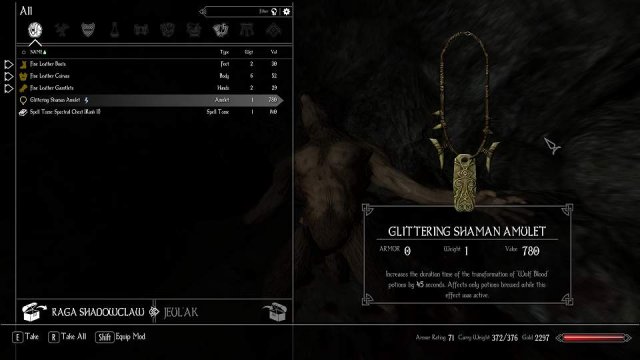 Alright enough with the “Steps” thing, no more of that.

This Section of the guide is Going to be filled with different items that are important/semi-important to a lycan.

While Going around Ark, i happened upon a Nice woman in the nobles quarters who owns a failing art gallery, and i offered to help in visiting her mother to ask about it.

So i flew a Myrad out to the Nothern heartland and set off to the Dark Valley and along my way i found a certain person of interest camping by a lake. One of the 5 Legends of Enderal.

Now unfortunately i couldn’t quite get a photo of him, as i was in a state of blind panic since i went up hoping to find a hunter to buy food from, only to find a big boye with an impressive taste for blood.

After a hard fought battle that definitely didn’t have me standing on another rock shooting at him, that was when i learnt he had an important piece of Armor. 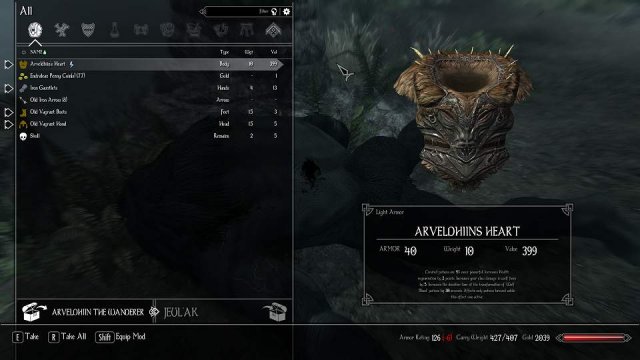 He can be found right here on the world map. 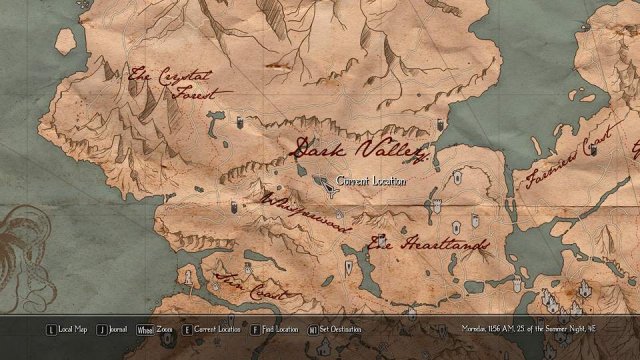 Grasp of the Wanderer

After Defeating SkyrimSoundingname, icontinued on my quest and went to see the mother of that woman. She said her painting got stolen, and if i went to go get it, she would start painting for her daughter again. so i did that and killed the people who stole it, and when killing their leader i got yet ANOTHER item that was helpful. 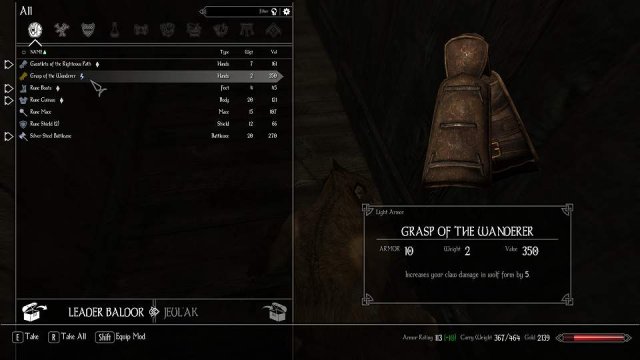 The location is right here. Note: I’m not sure if you have to have this quest active in order to get this item, So you might as well have it enabled just to make sure.

Enderal: Forgotten Stories – How to Get All Bonus Memory Points (Special Edition)

In need of that extra Memory Point for a perk or a new skill from a book? Don’t want to spend time grinding enemies? Well no worries, This guide shows […]

Quest: A Вrop in the Сcean After you enter the Planeswalker with Yuslan you will appear on some small island in Qyra. There will be several things you don’t want […]