This guide will help you pin down the newerer secret units.

The wheelbarrow dragon is… well… a dragon inside of a wheelbarrow. A unit pushes the wheelbarrow towards enemies as the dragon breathes fire. Found on Farmer 1 under some trees. 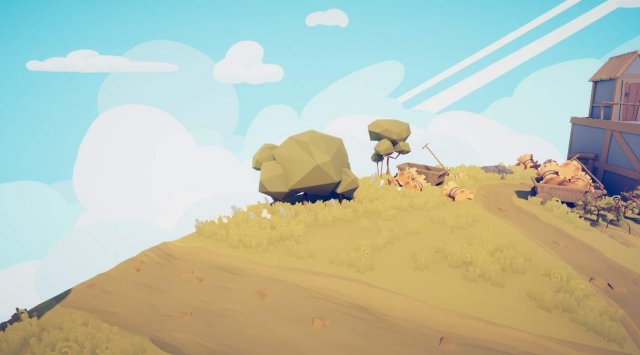 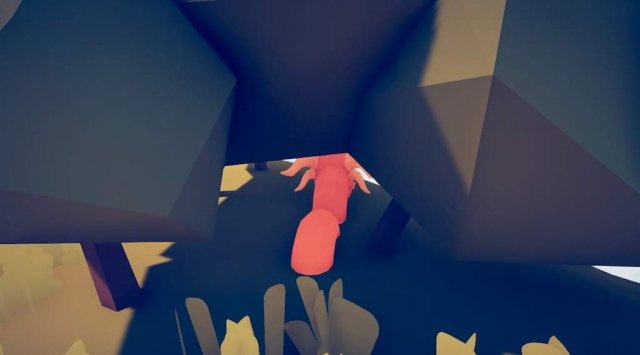 The teacher is a relatively cheap melee sword-wielding unit, that is capable of dodging and parrying attacks from other enemies. He is found on ancient 2, near a statue on the blue side. 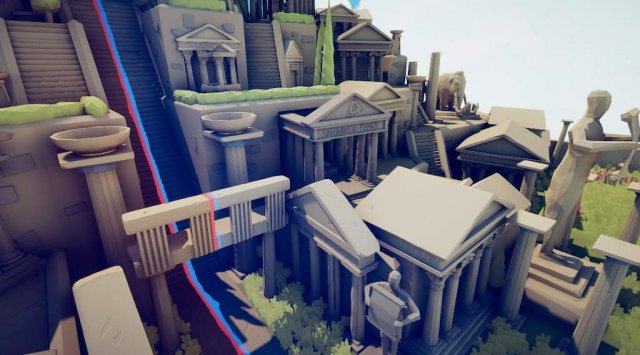 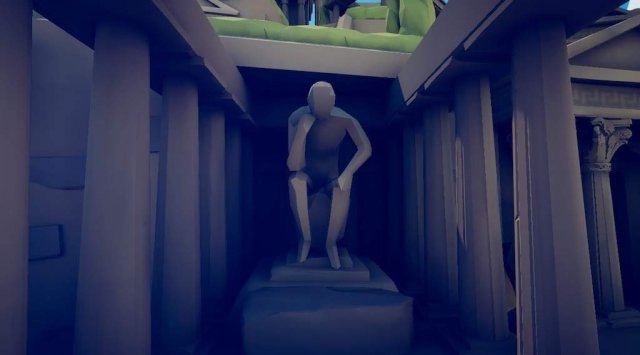 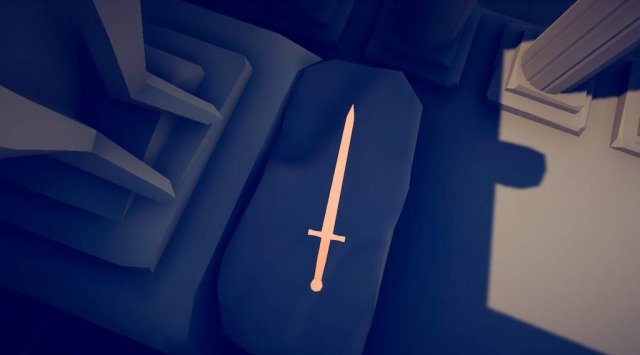 The shogun is an expensive samurai unit, dashing towards enemies and slicing them with their katana. It is found on dynasty. 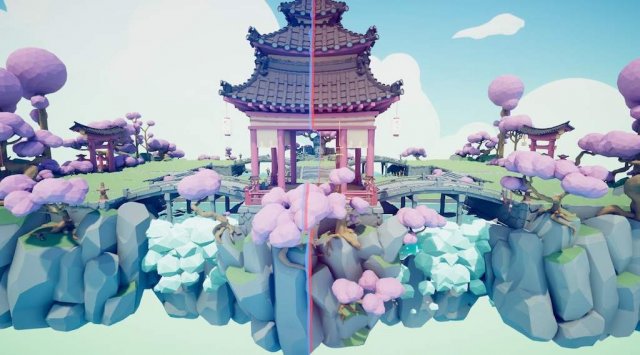 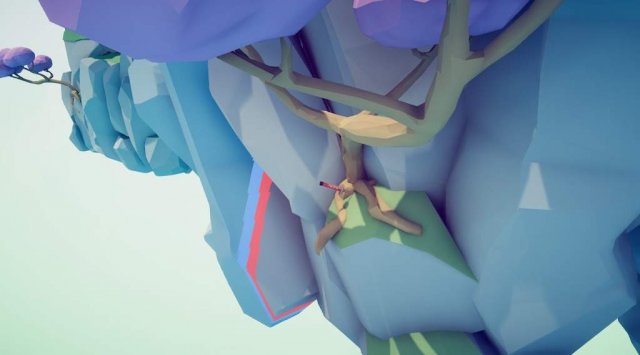 The fan bearer is a cheap utility unit that works best in large groups. Its blasts back enemy units with gusts of air, delaying their attacks and allowing them to be easily taken out by ranged units without them getting too close. He is found on ancient sandbox. 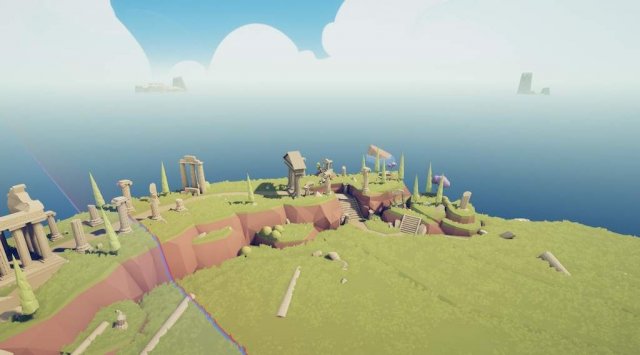 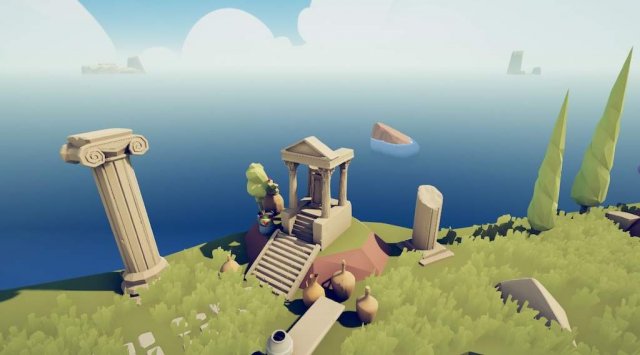 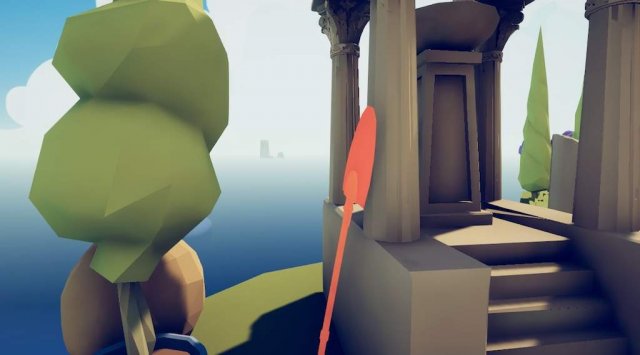 The sensei is a ninja that throws shurikens incredibly quickly at enemies, and can be found on the roof of Dynasty. 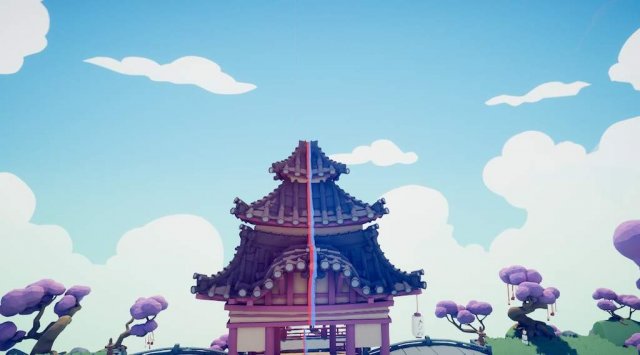 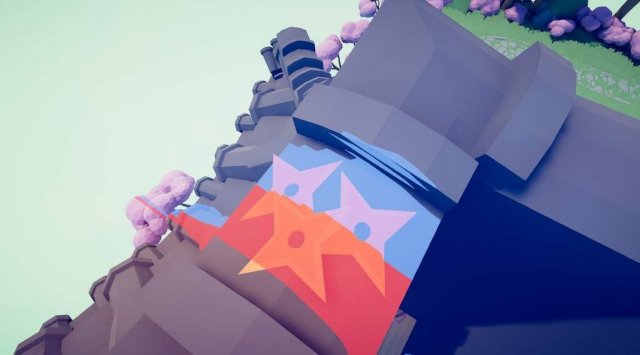 The Samurai Giant is a huge samurai, as the name suggests. He creates shockwaves and flails his massive katana, capable of destroying a king and enemies of the like. He costs 3000, and is found on the underside of the huge well in the dynasty map. 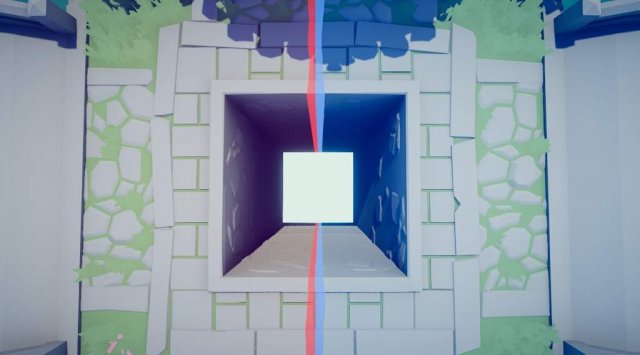 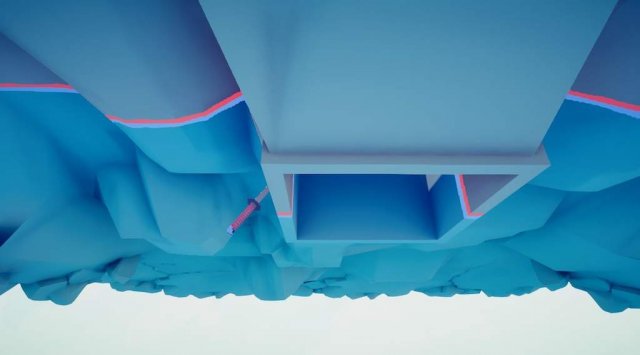 The tree giant is a giant wielding a tree. It is found on Medieval 1 and attacks units with its tree, as expected, dealing huge damage. 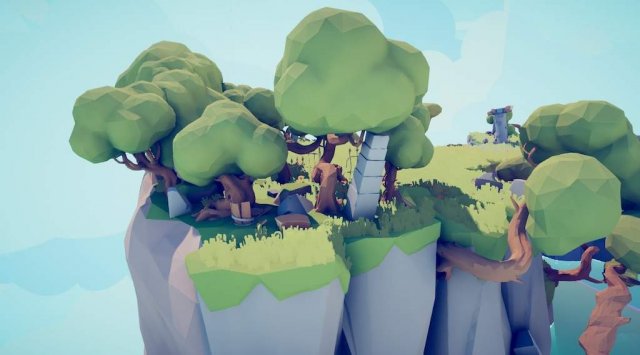 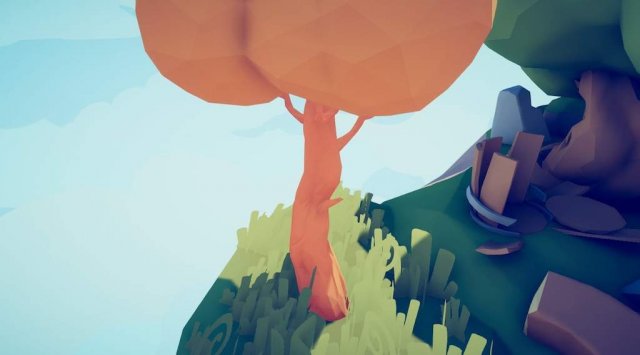 Go to viking 1, and on the blue side there’s a little clearing in the forest where you can find the head of a frost giant. 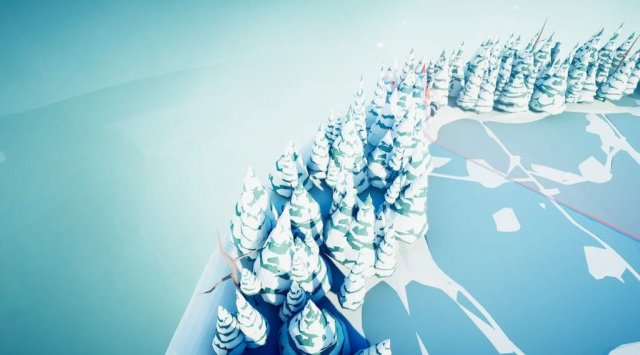 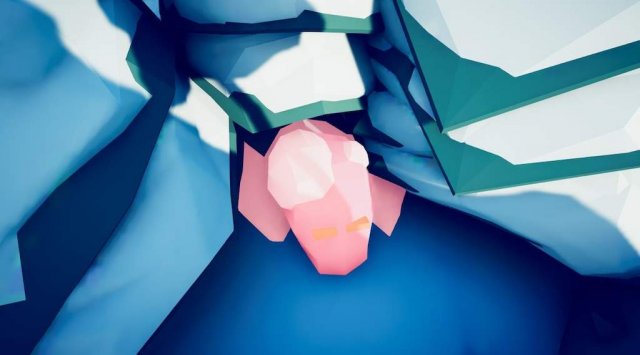 The cheerleader buffs the attack speed of a nearby unit. It is found on a tree trunk in tribal 1. 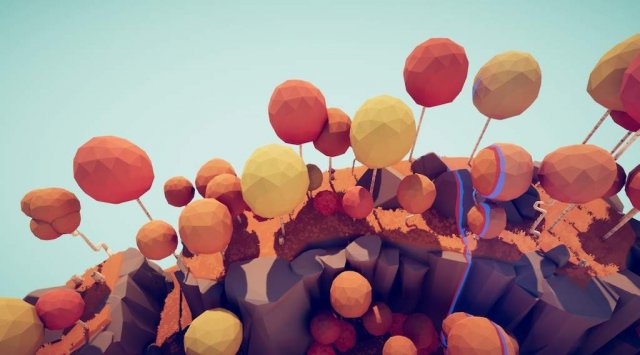 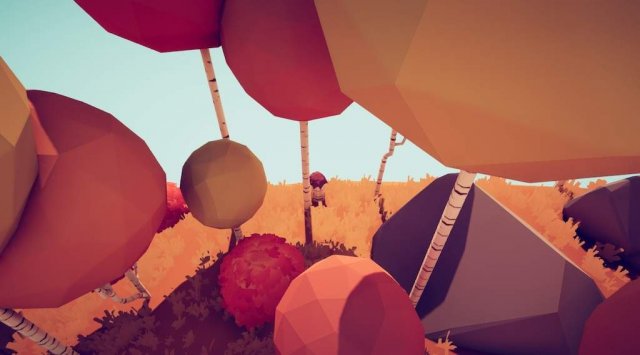 This guide goes over several common and effective formations you can use in TABS, that are (mostly) historically accurate. ContentsGuide to FormationsFull PhalanxHalf PhalanxArcher PhalanxPike and ShotHalved Pike and Shot […]

Hello, and welcome to our guide for pirate units. Secret Units of Pirates First unit is Bomb Cannon, a.k.a shooter. It can be found by looking at a cannon at […]