So you completed a mission objective in a the tactical (hero) mission, but you’re missing 30 empire points. You’ve spent the last 20 minutes hovering over every suspicious piece of trash on the floor, but you can’t find it. Ugh.

Don’t tear your hair out, hopefully something in this guide can help you save it.

Other They Are Billions Guides:

This is a mid-sized map with some generic rooms, including a kitchen, a barracks with bunkbeds, pipework rooms, etc. The couple of locations in which it stands out are a massive gore room in the middle of the map, and a big open area at the end with a bunch of huge radar installations. Here are some of the annoying trinket locations:

There is a tiny pile of coins or something beside one of the bunk beds. In the following screenshot I’d already picked it up, so you can’t see it, but it was located just a bit to top-left of Calliope (the hero unit): 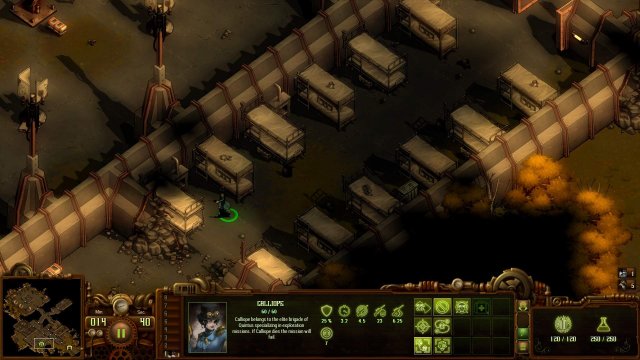 Note: this one appears to be randomly generated, so it might not always be there. Still, try to check here if you didn’t manage to find all of the points.

There is a hidden secret area outside the walls. You can get there by going through a tiny hidden break in the wall at the bottom corner of the walled off area. In the following screenshot, the sniper is standing beside the break in the wall, and where Calliope is standing, there was a painting which gave 30 empire points: 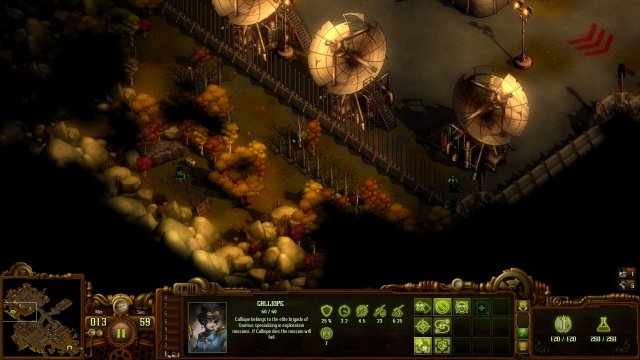 Also some maps have hidden areas. There is one mission with a large area with a bunch of radar towers and a hidden break in the wall on the lower left section that leads out into a wooded area where some items are. 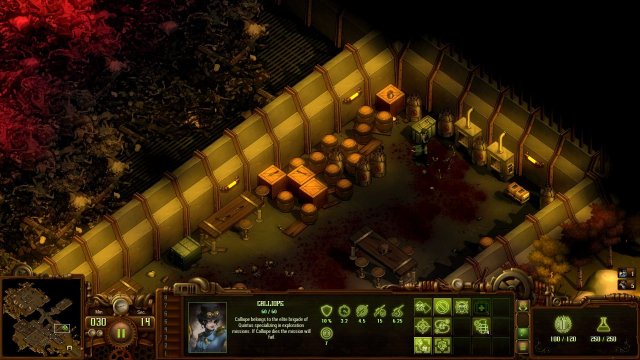 A tiny yellow glimmer in front of the box that’s right in the corner.

Barrel hidden behind wall in kitchen 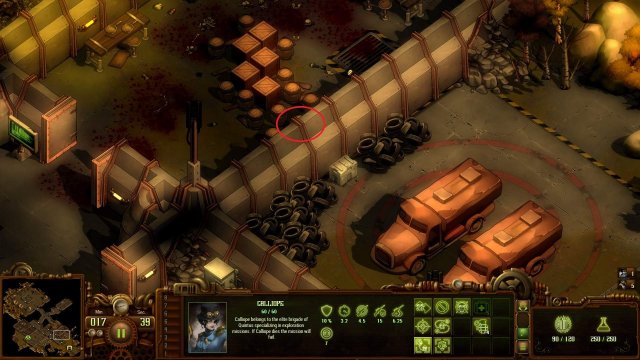 See the tiny fraction of a barrel on the right side? there is actually ANOTHER barrel hidden completely behind the wall there that items can spawn in.

I’ve circled the one that I think brown29knight is referring to, but I’m not sure. If that’s not it, simply hover your cursor around that area and see if it turns into a cog wheel.

This is a mid-sized map with some notable fun features, such as a hallway full of wasp turrets, and a minefield. Some of the locations are dark, so that makes spotting items initially difficult, but it also means that when they flash-pulse (the highlight that happens every 10-15 seconds or so) they are easier to spot. Here are some of the more annoying spots:

After you get to the barracks, there’s a break in the wall, leading to an area outside the compound. If you follow the wall downwards, you can get around the trees to a small hidden area. For me, this area contained a small chest with 20 empire points, but it was behind a tree, so it was difficult to spot. It’s beside Calliope in the following screenshot: 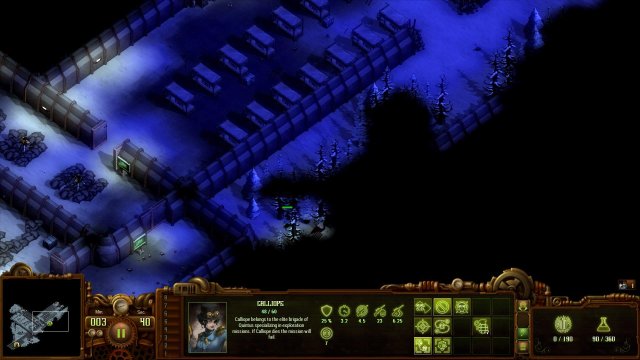 It helps to see if you flatten the terrain using middle mouse or F4.

On the weapon factory map: Directly to the right of the character there is a hidden box. 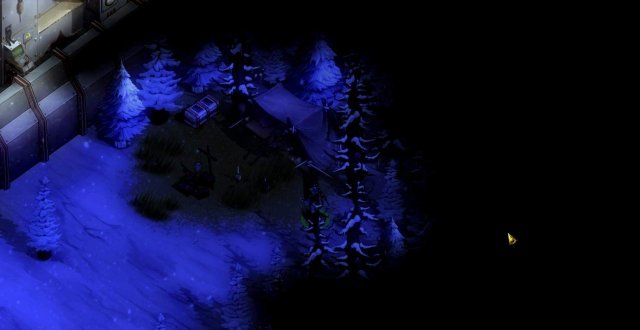 The bottle at this site can be easy to miss too, as noted below.

With that in mind, while the “hidden” object in the Weapons Factory could be the “hard to find” minor artifact, the one most people will likely struggle with are the Bottles. They can be in (at least) two places varying in-between 1 and two bottles that you need to pick up.

So far I’ve had; One at the outdoor campsite with the skeleton close to the cook pot & Two in the room before the Artifact around a trash bin/globe.

This is a dangerous map with a lot of shocky towers that can get you killed. It does involve a lot of running outside the map, but no real secrets here.

AI assume that’s what this room is. It’s the room with the wasp turrets. Once you clear it, behind the generator there’s a half-hidden box that can contain some research. You can see it to the left of the rising steam: 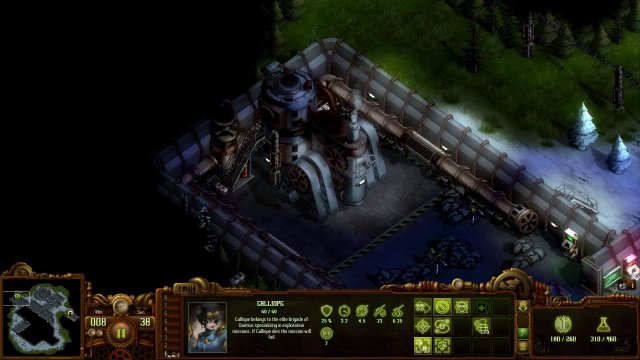 This one didn’t baffle me personally, but I can see how someone might miss it.

This is a map with a great deal of gardens that sometimes have some loot – if you’re having trouble locating the entrances to these gardens, simply switch to flat mode (F4 or middle mouse), and you’ll easily see how to get into them. This map also has some harpies that will tear you up fairly quickly if you are playing Calliope like me, and some hordes of executive zombies that can do the same. As such, it’s a good idea to always have 2-3 grenades reserved for them.

As per annoying loot locations, there are a couple that got me:

For me, the Treatment Room 03 had one of the glass tanks (beside an operating bed) as a source of research points. It’s easy to miss because it doesn’t really stand out from the others. These glass tanks exist in this room, and in another treatment room, so it’s possible that they are randomized and different ones will be interact-able in different runs. Here’s where mine was: 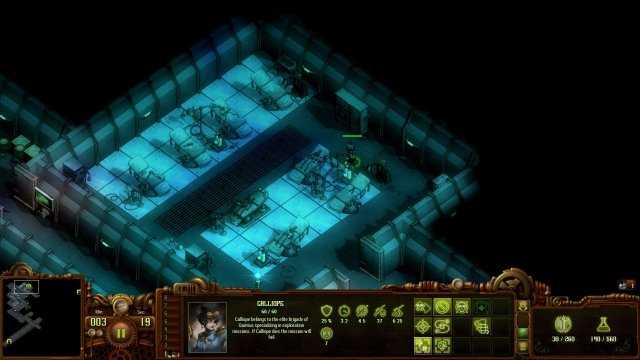 This one barely got highlighted when the pulse happened, so I missed it on my first run through the room. It also blends in properly, like it’s supposed to be there, but i guess that’s the whole point: 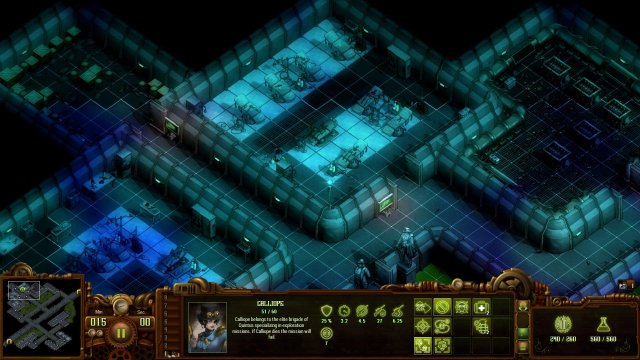 Generally, these tables hold a lot of very blendy items that don’t initially look like loot 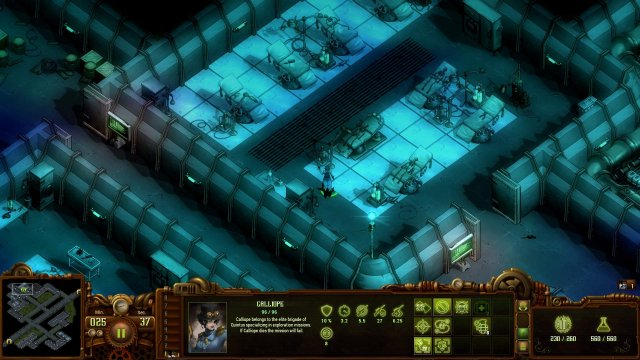 This map has a lot of sandbags, barricades, and explosive barrels scattered around. Enemies consist of runners, walkers, executives and chubbies. There are no harpies, so if you’re playing Calliope, there’s no enemy that can’t be kited. Most of the items are inside the only room on the map (the one with the artifact), but the ones outside will be found either in chests or beside skeletons – if the below tip(s) don’t help, try looking for skeletons and you might find a random trinket.

H.P.P is the section at the top of the map (hydro power plant I guess?). I initially missed this one, but it is fairly visible. There’s a skeleton tucked away in the top-most corner of this section, and there was a trinket beside it. The map is dark, so it’s kind of hard to see, buy it’s beside Calliope in this screenshot (look for her health bar): 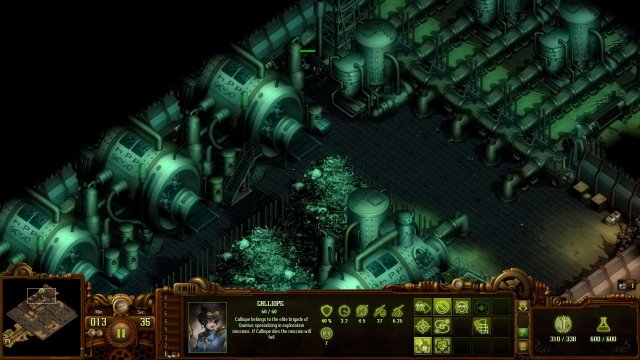 This is a map full of glowing green goop. Scientists love that stuff. Enemies consist of runners, executives, harpies, spitters and chubby. There are lots of breakable vats scattered throughout the level, and if you get too close they will break to reveal a zombie. You can shoot them yourself to break the zombie out and do some initial damage, but some of them will contain harpies and even spitters, so break them from a safe distance and be ready to react as needed (kill harpy before she closes the distance, or dodge spit). Some advice, don’t use grenades in the Experiment Room A.

Onto annoying collectibles. There is a decent amount here:

Just when you start, you can see a door into the facility, but you can also take the ledge along the green goop to either side. Go up and you’ll find a box with grenades, and go right to find some research points: 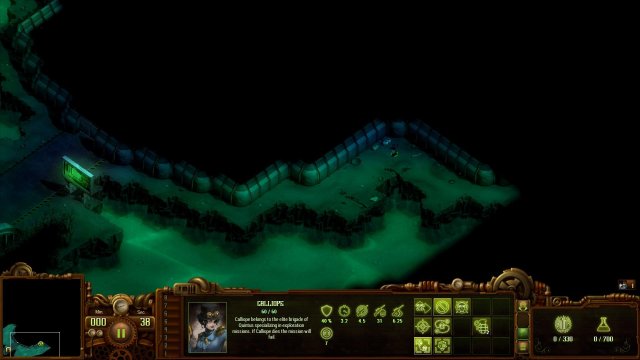 If you keep going, you’ll find more stuff, as well as another entrance into the facility, which will take you to the Female Specimen Gallery.

Behind one of the vats you’ll find a crate. Not exactly invisible, but it does slightly blend in and can be missed: 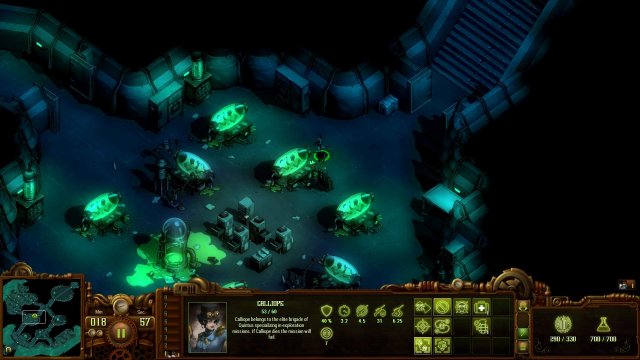 Even in the screenshot it’s hard to see. It’s right by Calliope’s feet.

Under the pipe in the top-right corner of the room, you’ll find some jewelry. It looks like it might be part of the pipe assembly, so it can be missed: This area is filled with flaming pipes. Behind one of them you’ll find a crate that kind of blends in behind a steam column: 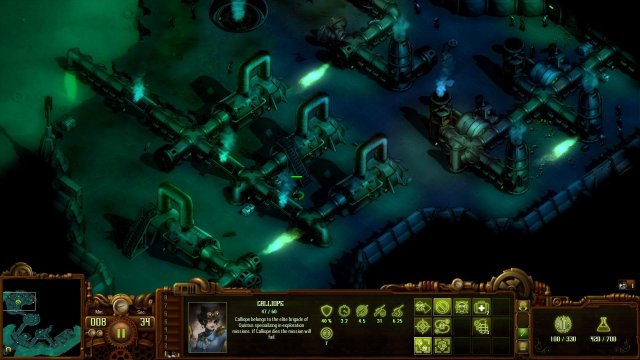 This area in general has a lot of tiny trinkets everywhere that can be missed, but I won’t share all of them here. If any specific one gave you trouble, share it and I’ll add it then.

There is a tiny transparent beaker that can spawn on one of the tables. It’s nearly invisible: 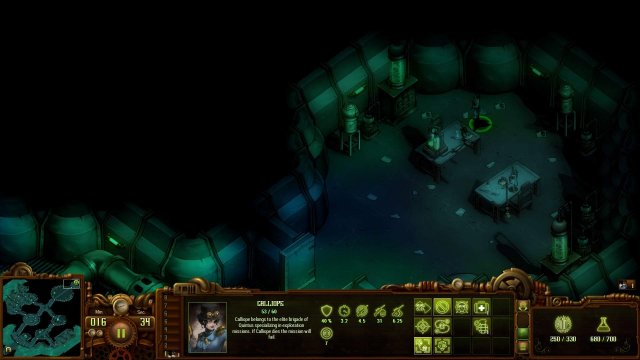 This map has a lot of forested external areas, and it’s generally a good idea to keep your terrain flattened (F4) so that the trees don’t prevent you from finding the secret pathways and hiding objects. In general this map gave me some trouble with some of its locations.

Once you exit the missile silos into the outside area with a shore and forest, turn left. There’s a pathway into the forest that you can take to find a crate – mine contained research points. Once you’ve found the alpha bunker and claimed the soldier, check the forest around it. Just north of it you’ll find some pathways through the forest and there’s a crate along the facility’s wall that will contain some points. 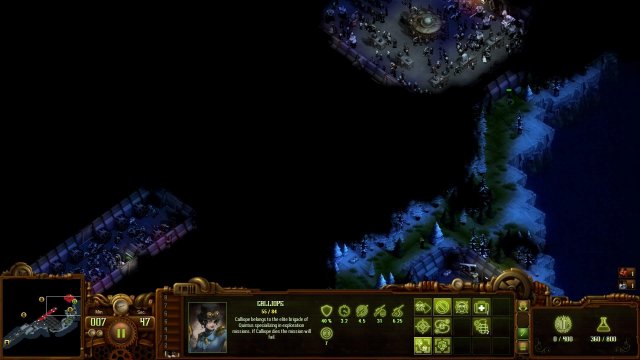 The concert hall has a lot of trinkets scattered about. In the following screenshot you’ll see a candle stick holder under one of the chairs to the left, as well as a pocket watch and documents to the right. In addition to that, some of the books scattered on these floors will be collectible. This room has a collapsed chandelier, and a trinket beside it blends in very well. An easy to miss trinket can be found under the table in Gamma Bunker. There is a trinket behind one of the courtyard’s lamp posts that I missed initially and it gave me some trouble. If you exit the concert hall and go to the right, circle around the situation room, you’ll find a path along the cliff. There is a skeleton at the end there, and it has a trinket beside it. In this guide we briefly set aside our massochism and learn to beat the fourth map. General Stuff Some basic/advanced tips I can give right from the get go. If […]

They Are Billions – Units Guide

This describes pretty much every unit currently, and which ones you should choose in certain points in the game. Other They Are Billions Guides: Gameplay Tips. How to Win in […]

They Are Billions – Building and Upgrading Defenses

Defenses are a key part in They Are Billions. If you leave an entry point of your colony unguarded, you will die. If you are unprepared for a raid, you […]