This guide shows how to maximize both “Take” and “Cut” from each and every heist in GTA 5 by choosing the right approach and team members. 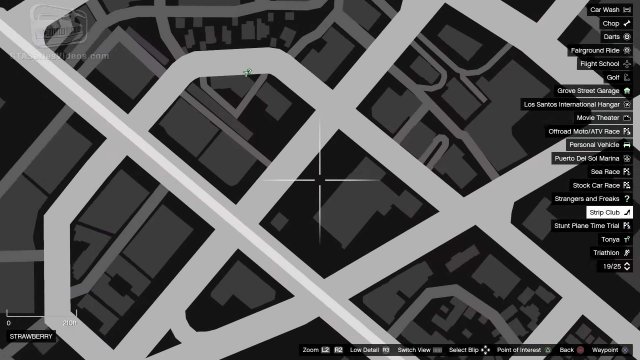 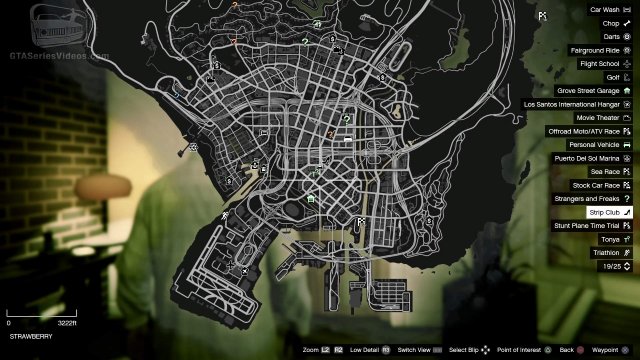 Completing the random event by helping the two robbers, Patrick McReary will be unlocked and becomes available as a Gunman for the Heists.

After the mission “Mr.Philips” you’ll unlock the random event “Crash Rescue” found on the Senora Freeway near the Braddock Pass. 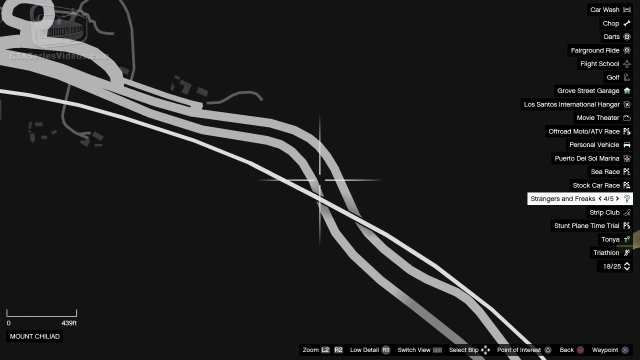 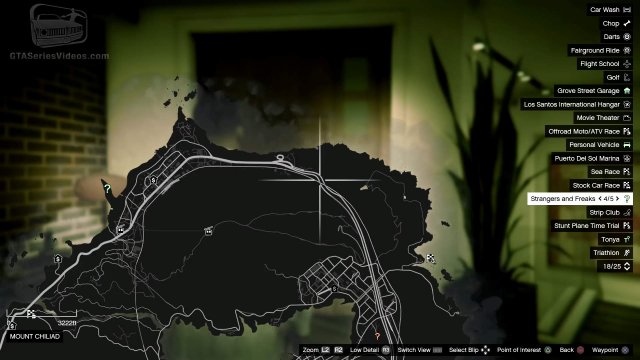 Competing the random event by helping the girl, Taliana Martinez will be unlocked and becomes available as a Driver for the Heists. (If you don’t get Taliana to her house in time, she’ll bleed out and die, and you’ll never be able to unlock her!)

The “Smart Approach” is better than the Loud one because only Michael and the Gunman will grab the jewels inside the store. Instead in the “Loud Approach”, the Driver will help too and if you don’t get a good Driver, part of the take will be dropped and lost. 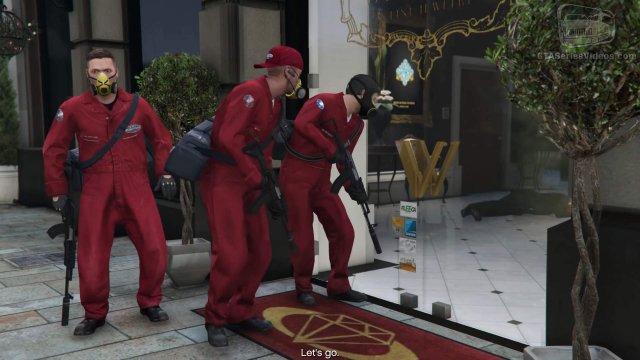 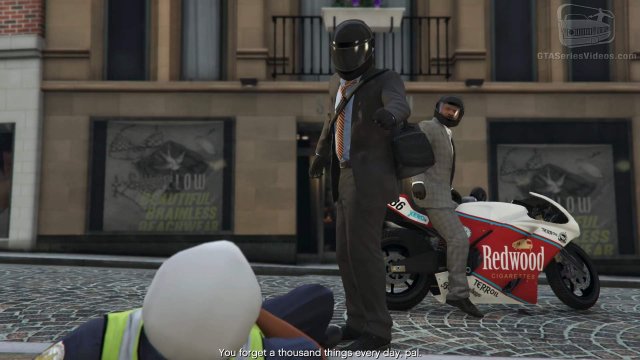 So, choose “Smart Approach”, then choose the lowest take Driver because the only thing that will change is that Franklin has to get off the heat using a Bati 801 instead of Sanchez. Choose a good Gunman – Patrick is the best with the lowest take – or your gunman will drop part of the take inside the store and will be killed before reaching the tunnel. 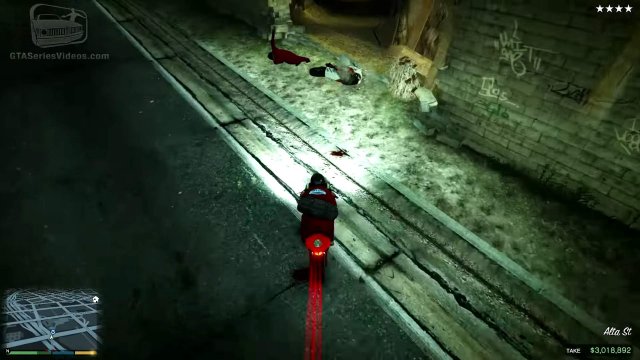 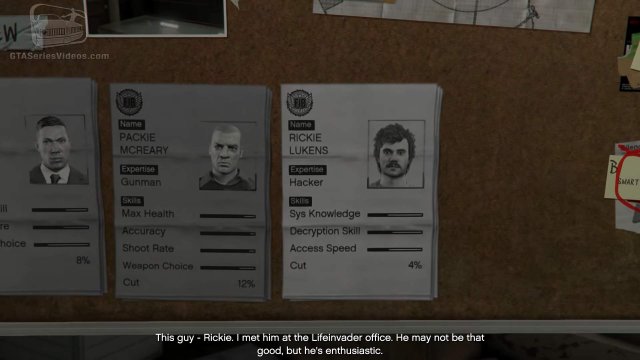 Even if you take the bag from the street when he falls dead, the lower take together with the casualty expenses, will make the worst gunman cost more than a good one.

As for the Hacker, choose Ricky first of all because he gives you exactly 50 seconds before the alarm starts and 50 seconds is the time given to complete the objective “Quick Grab” for the Gold medal. 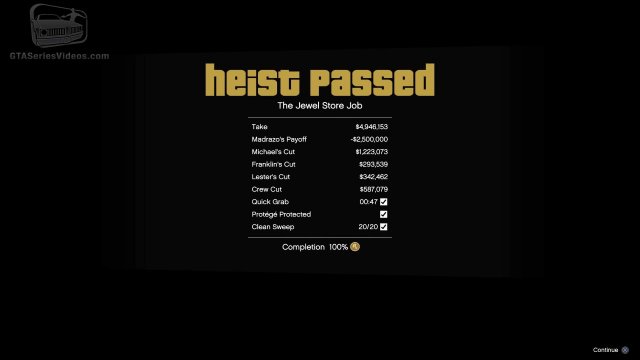 The Merryweather Heist (Any Approach)

In this heist you won’t have to choose crew members because the whole job is done by the trio.Also, unfortunately, at the end of the job, whichever approach was chosen, no one gains money. 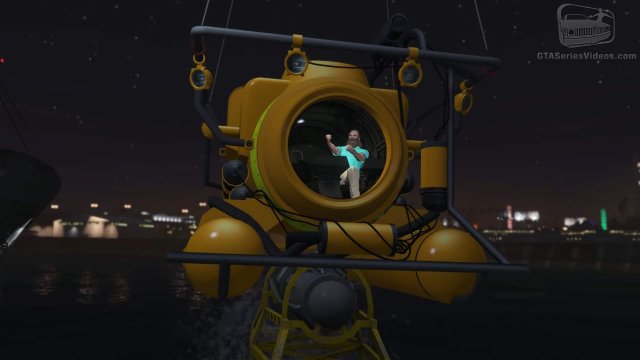 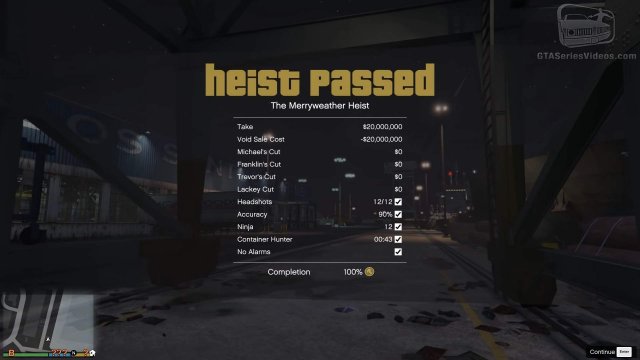 The take on this heist depends mainly oh how we move. Each time someone shoots you in the back, you drop money. To avoid that, keep your back covered. For the team you’ll only need one Gunman and if you want to maximize the main characters’ cuts, choose either Norm or Daryl. Both will be killed during the mission, but you can grab their bag without any problems. Differently from the Jewel Store Job, the take won’t be affected and the casualty expenses are lower than hiring a good gunman – a saving of $18,000 more or less. 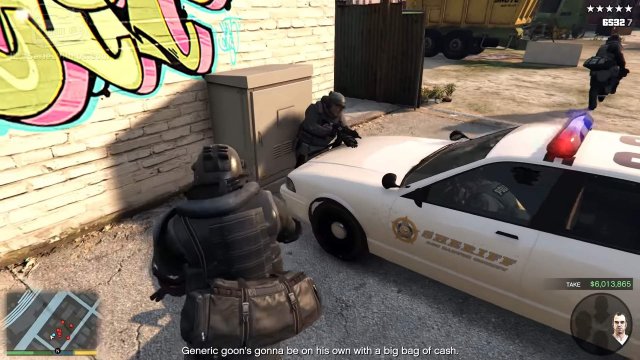 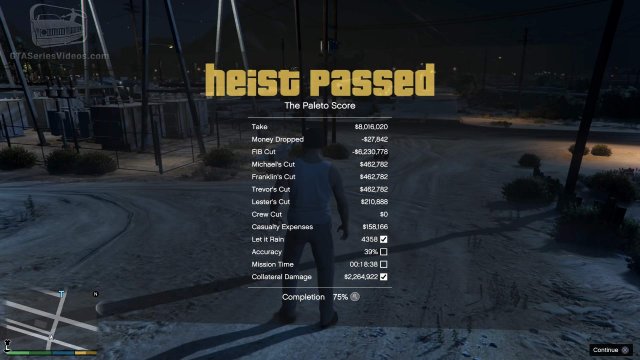 No money for Michael in the Bureau Raid, but Franklin can make a little less than a quarter of a million and to maximize his income, choose the “Roof Entry” approach. 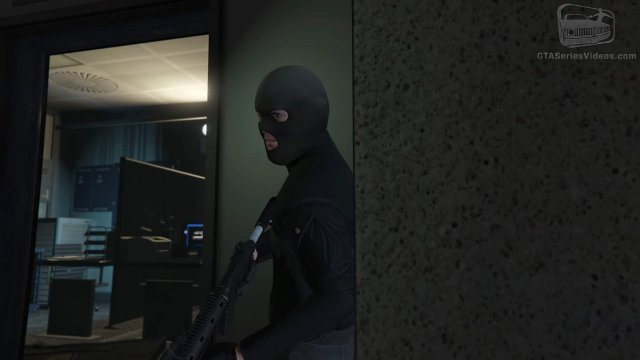 In the Firefighter approach you’ll have two gunmen and if both are mediocre, one will die. If you hire two good gunmen or two bad gunmen, the cut or the casualty expenses will be higher than by completing the heist with the other approach. Once “Roof Entry” approach has been chosen, get Ricky as the hacker again( his skills have improved from the previous heist, so he will not cause problems). As your Gunman, choose one guy with the lower cut. He will not die and he’ll improve his skill which is best for business. 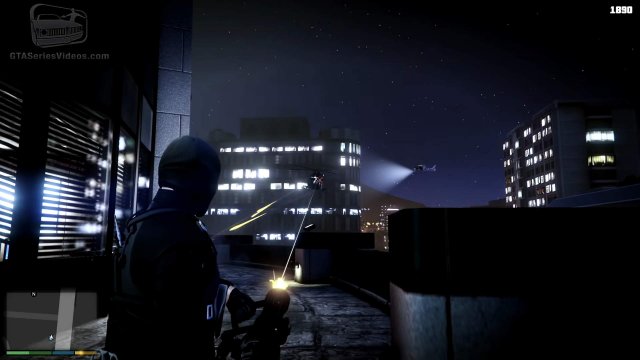 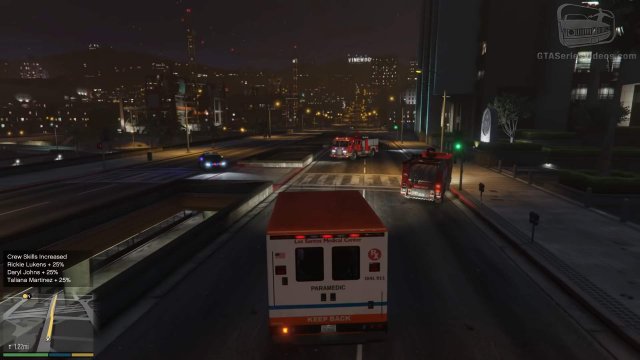 Last the Driver, take Taliana so you’ll get the best getaway vehicle with the lowest cut. Karim costs more and if you didn’t use him in the first heist, he will arrive late at the meet up aboard a Burrito instead of an Ambulance. Obviously if this happens, before reaching Lester, you’ll need to shake off the heat. Here we are at the last heist, the Big One. Choose “Obvious Approach” to maximize your income because you’ll need four guys instead of five. But if you like the “Subtle Approach” more, go on but avoid selecting Karim Denz as first driver – if you haven’t used his services in a previous job – because in this case he will get caught by the police before reaching the highway. 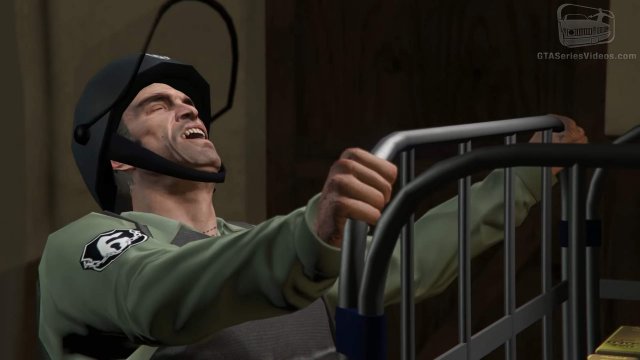 So, after selecting the “Obvious Approach”, take Taliana as the first driver (she will pilot first helicopter) and Karim as the second (he will drive the train). Don’t do the opposite, especially if Karim is without experience or you’ll lose half of the take. For both Gunmen, select the guys you want, lower their cut, more money you’ll take. They won’t die or do anything stupid, so don’t worry and select guys like Daryl Jonhs (6%), Hugh Welsh (7%), Norm Richards (7%) or Karl Abolaji (8%). This guide will show you how you can get only top range cars when sourcing them from your office in the GTA 5. Other GTA Guides: 100% Completion Guide! Advanced […]

The Doomsday heist DLC introduced us to a lot of militarized stuff such as the Akula, Thruster and Avenger. But before you can get most of these you need to […]