Every now and then, my team and I were fighting in the bunker tunnel system (coords (F/L) never finding out which way to go to loot all rooms or escape in case of emergency situations. We wondered why there haven’t been any maps for the bunker system yet and so we decided to create our own map. We hope it will come in handy and will help one or two of you, too! 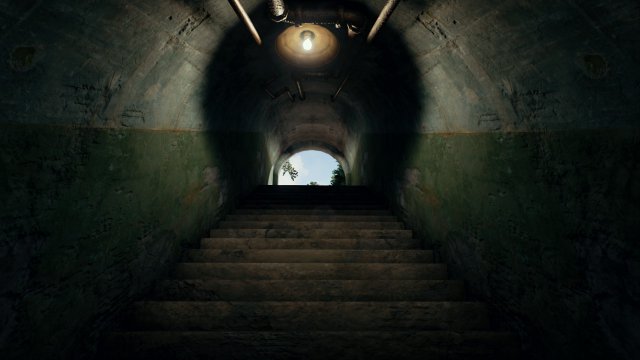 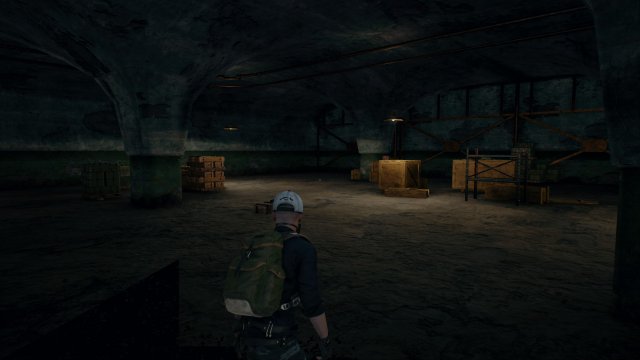 The bunker tunnel system is located at (F/L) and the entrances look like a cross from above. 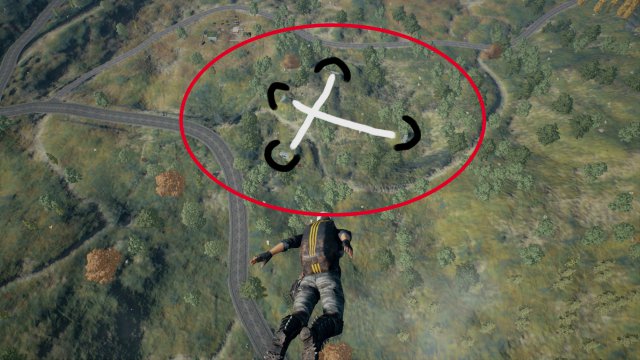 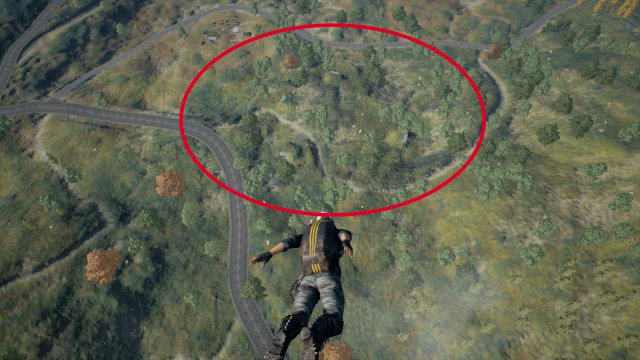 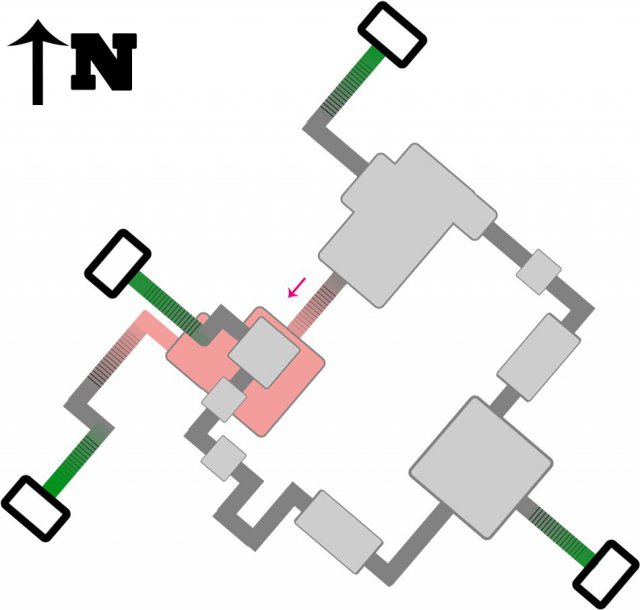 PUBG – All About Parachuting

As we all know in battlegrounds your life often depends on that how fast you can get your hands on guns.So if that is so important I decided to measure […]

PUBG – Where to Land

Where to land in PUBG, to increase your chances of survival! Map Georgopol Sosnovka Military Base Rozhok, School, houses Bunker Novorepnoye Prison Manison Recommended for You PUBG – Characteristics of […]