World bosses are bosses that you would encounter as you progresses through the story. There are usually a few which would spawn alternatively, hence it is likely you have to re-roll at least a few times to be able to obtain all available drops from them.

Dungeon bosses are bosses that you would encounter in dungeons as you progresses through the map. They are semi-optional as not all dungeon bosses are needed to progress through the story. However, it is recommended one explore the map to hunt these bosses for the unique rewards and experience.

A root dragon that releases fire-based attacks. Try to aim for his weak spot, his chest. 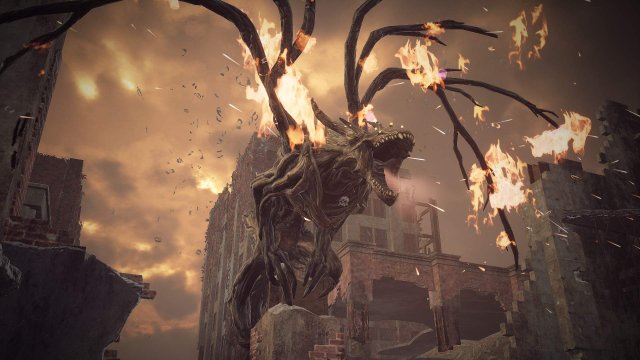 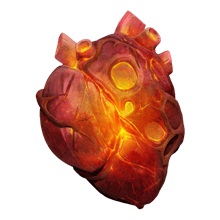 Or drop: Dragon Links for crafting Smoulder, a melee blade that sears your enemy! (This item requires you to destroy singe’s tail before defeating the boss). 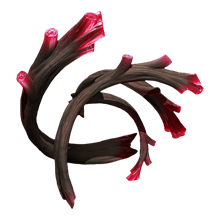 A mighty colussus root. Weak spot on its back. 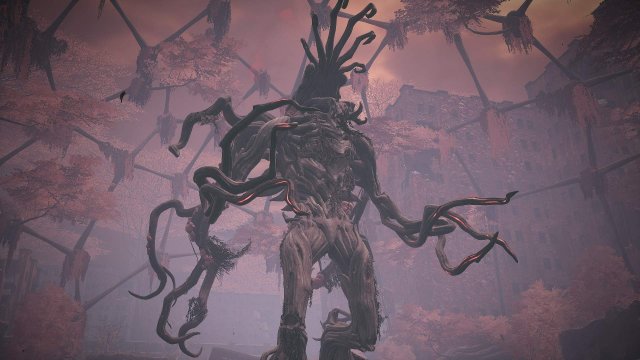 Start off by finishing off its legs first for the Twisted Heart. Below are attacks that Ent uses when the legs are gone.

The best strategy is to keep moving and looking out for where Shroud is going to appear. 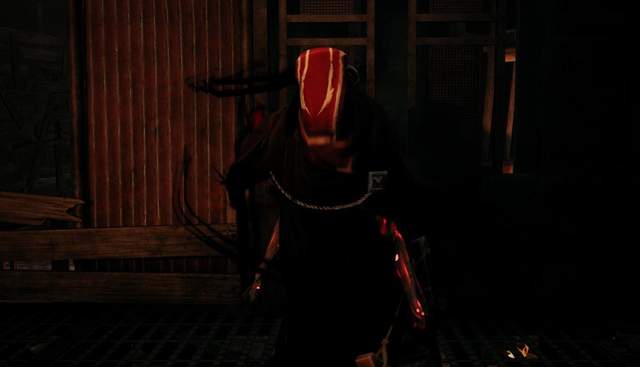 Brabus loves to move around the map taking cover and cheap shots at you whenever. Try to follow him and dodge his attacks best to hit him when he reloads.

Reward: Sharpnel Shard, Bandit Armour Set. If you give him a pocket watch obtained from old mudtooth. 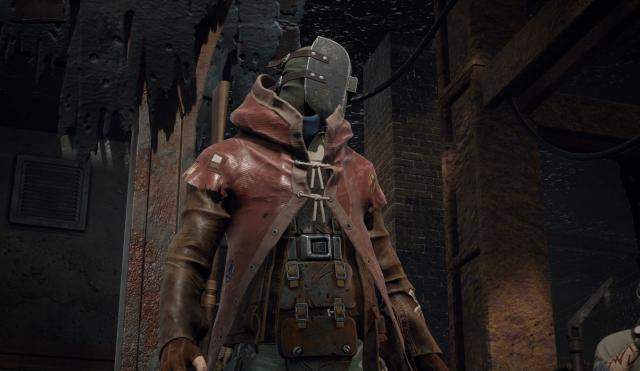 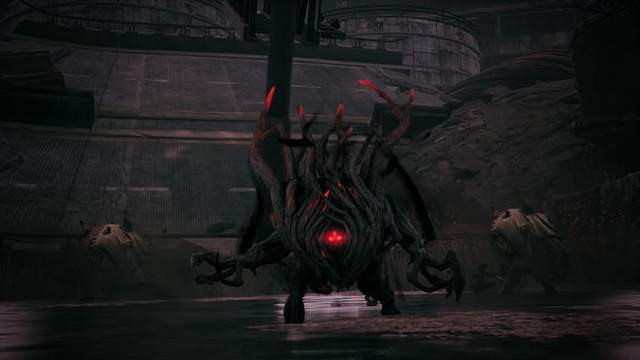 The boss starts out small and more passive. The boss can roll to you dealing damage. It will also burrow underground while spawning ads. Try to deal with the ads before the boss comes out. When the boss has 50% health it will transform into a bigger monster. It will become more aggressive and maintain its old abilities. It will also be able to leap at you and perform a melee combo. Try to dodge backwards and attack him.

Take note that spore boomers spawn in waves so be on a look out for them whenever you take a shot on the boss. Have some bandage and oilskin tonic in case you are hit. 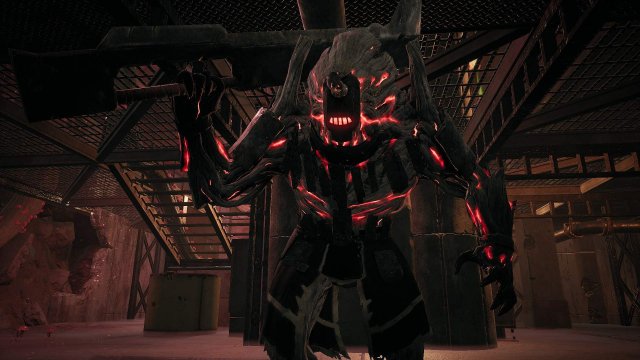 Remnant: From the Ashes – Materials Farming

Remnant: From the Ashes – Apocalypse Build

Build for relaxed play at max difficulty. You can play solo and party very effectively. ContentsGuide to Apocalypse BuildGeneral View of the BuildArmorFirst WeaponSecond WeaponMelee WeaponAmulets and Rings Guide to […]