My list for the top 10 hardest missions and tips on how to complete each of them. This does not include the Epilogue, or Noble Actual missions as they are just cut scenes.

Obviously all you have to do is kill yourself or try your hardest to survive as long as possible. Many places you can hide and live forever! 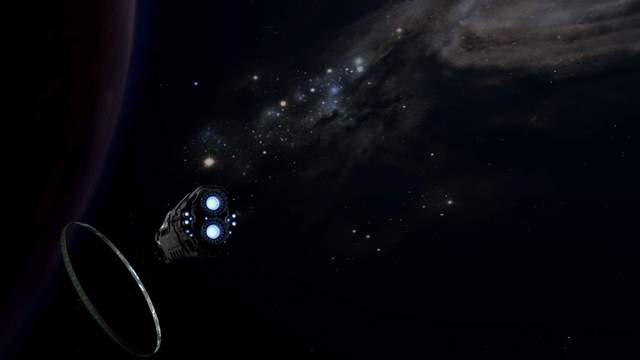 I had little trouble with this level until the very end when you’re in the bunker with all of the elites that charge at you with swords. Bring a plasma pistol + dmr and hug Emile and Jorge and you will be ok. 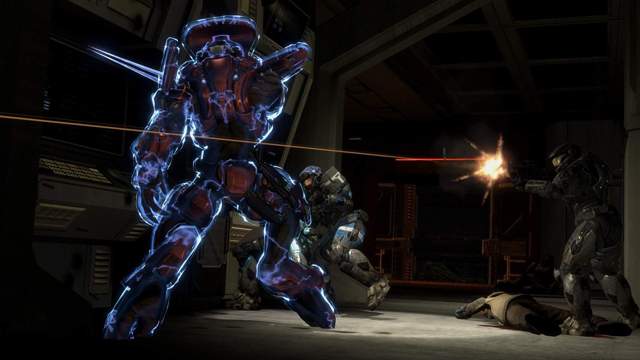 This level is an absolute pain in the ♥ in the first section for some reason. You have useless allies, little cover, and plenty of elites and jackals. Take the left over hang ramp up and slowly pick them off. Watch our for the phantom turret as it killed me multiple times on my first run. The rest of the level is relatively easy to be honest and I can’t remember anything else giving me to much trouble. 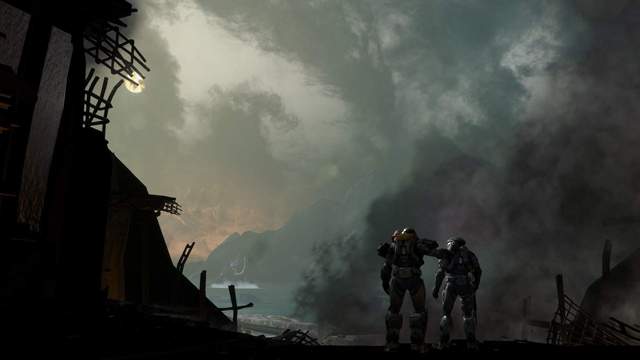 Here is where the list starts to get a little bit difficult. Make sure you shoot all banshees right when they start to fly at you or else they will swarm you like bees. When you are infiltrating each sky scraper, take out the engineers and conserve your ammo as there is not many DMR’s laying around until you get into the building with the hunters. Usually the hunters are gonna be a nightmare on legendary, but they are not bad here due to the marines distracting them and the many rockets/plasma cannons you have access to. 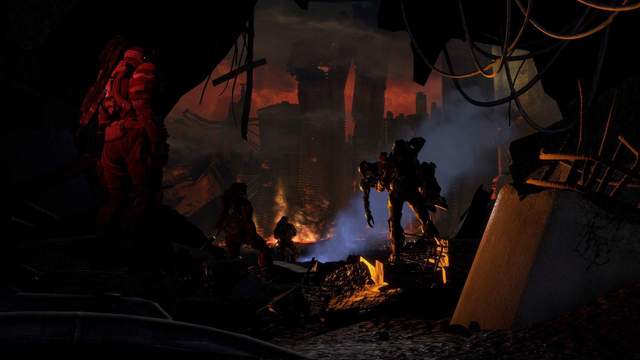 This is one of those levels that is fun and hard. Everytime I died I felt like it was fully my fault and I enjoyed that. The brutes are a very nice break from the elites as they are much easier to handle. A died multiple times during the falcon turret section and all I have to say is pay attention and don’t think it is an easy ride. Shoot those banshees before they start shooting at you or it will give you no time to recover. The end area is a pain to, I recommend rushing to grab the wraith before doing anything else. Besides that watch out for gravity hammers and suicide grunts and you will enjoy this level. 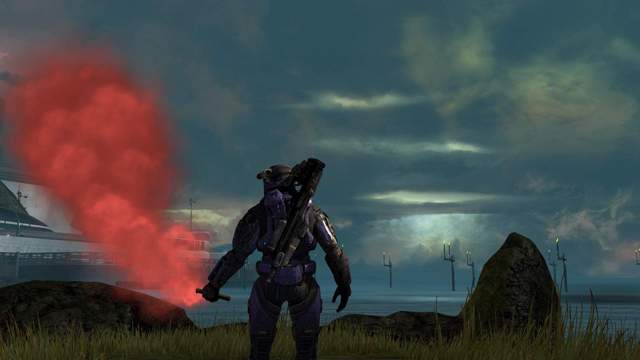 This mission is not half bad most of the time. Stick back with Jun and pick enemies off from a distance. Some sections , such as the beginning, you can sneak/run right past. Only part that is a pain is when the hunters show up. By that point you will be out of ammo with most of your guns and dealing with hunters using plasma pistols and an assault rifle is quite difficult. I find that hunters are at their best in Halo Reach. Also, this mission has giant animal enemies which is the only instance in all of Halo where this happens. I hope we see more animal like creatures on different planets in Halo games of the future. 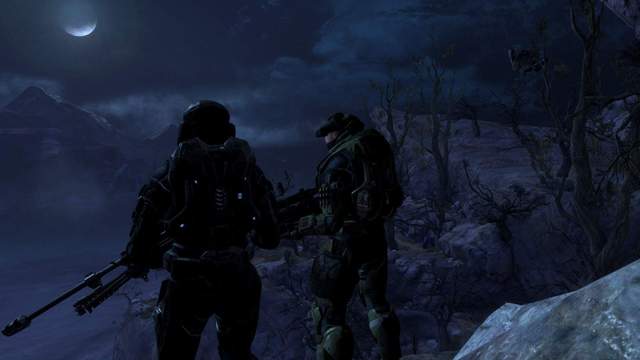 Ok, at this point we are starting to get into the difficult stages. Everything before this had 0 sections where I was stuck at dying over and over again. My best tip for this stage is to steal a revenant and pick enemies off from a distance. The hunters are not so bad on this level because there is not a shortage of ammo. Don’t rely on Cat because most of the time she wont be to helpfull OR will drive your warthog off of cliffs. One you get past the turret section in the falcon it is smooth sailing up in the spire. 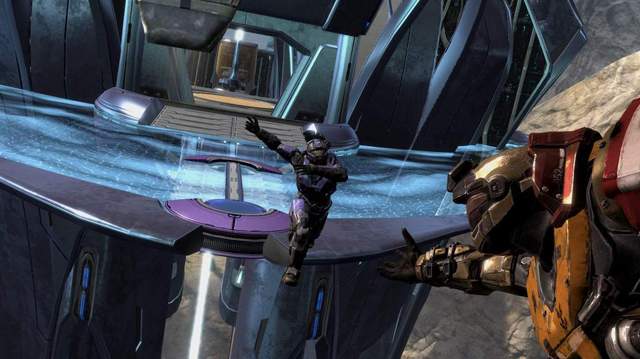 Alright now we are getting to the VERY hard ones. This mission is honestly not horrible for the first 75% of it. Its a pain once your tank starts getting beat up after destroying the two AA guns. If your tank is about to explode after blowing those 2 up, you are going to have a big problem in the next section which has you shooting multiple ghosts and mini AA turrets.

The hunters in the garage were pretty hard and all I gotta say is let Emile, Jun and Carter shoot and distract them as you get up close for those killing blows. The hardest part is the end where you must defend Dr.Halsey as she prepares the package. Don’t even bother using the turrets as they cant even 1v1 a jackal. Watch out for the wraith shots and save those rockets and better guns for the end enemies. As a tip for all of Halo Reach, don’t use the Grenade Launcher or the Assault Rifle. They are both trash and only new players use them pretty much. Hell, even the shotgun is pretty useless in most situations however, an argument can be made that they are good in multiplayer. 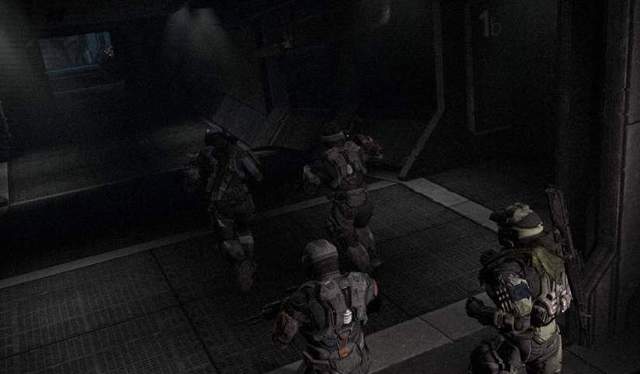 #2: The Pillar of Autumn

Plenty of hard sections with a lot of ammo management. First section you can run right through. For the mongoose section, ride past everything and avoid the scarabs. Once you hop the destroyed bridge, hug the right wall and run past everything. Make sure to take out the jackal snipers and the wraith machine gun operator before doing so. In the drone cave just take your time and pick them off. When you get to the hunters take it slow and let Emile get in close, he is a lifesaver in this hard section. The last part before keys shows up to take the package is BRUTAL. Just when you finish the first 2 waves and barely have any ammo left a third one shows up. Mange you ammo carefully because every single pistol bullet counts on those brutes. Infiltrate the factory and use the plasma pistol/needle rifle or dmr or pistol combo to take out the elites. The turret section is pretty easy, I only died once because I was screwing around with the dead bodies up there while the phantoms showed up. 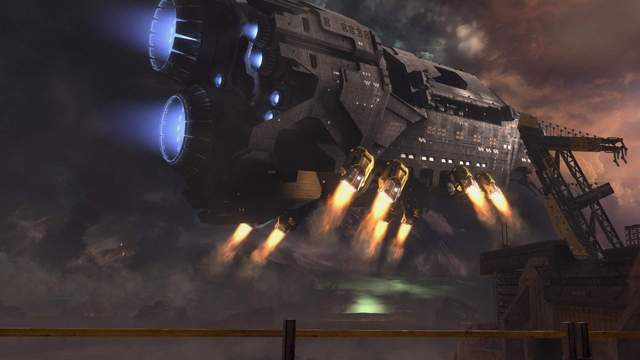 Alright, you’ve made it this far. Prepare for hell on earth. The beginning of this level is pathetically easy, almost like Bungie wanted to trick us into thinking this level was easy. Once you fly into space you get to the most unique sequence in all of Halo history, but on legendary this is infuriating. Try vsing the equivalent of multiple elite majors out in the open with no cover and a bunch of grunts shooting at you. That is what this section of the mission is like.

My only tip is to take YOUR TIME and absolutely hug and kiss the pieces of ship debris that are around the docking station. Good luck with that and try not to smash your computer screen. In the second flying section, rush as fast as you can to the covenant cruiser and hug the body of it, picking off what ships you can. Do not play this mission like you are Luke invading the death star, you’re are going to get your ♥ whupped. Once you’re all done with visiting hell itself, you realize your not done yet. There is a lengthy third part of the mission on the covenant cruiser, however this is no worse then every other section where you have to take your time, conserve you’re ammo and land plasma pistol skill shots along with a head shot. Get past the flying space battle section and you can handle any other challenge that is thrown at you in this game. That is the peak of the legendary difficulty. 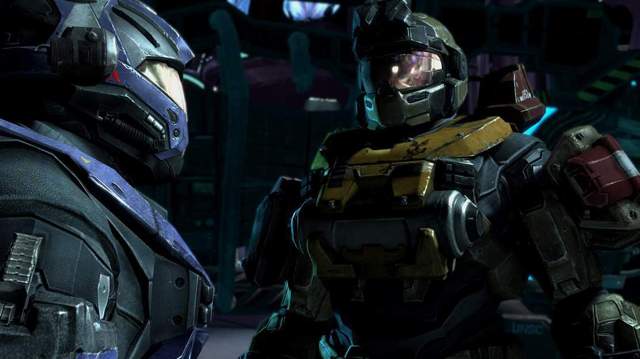 You are now prepared for the horror of Halo legendary, however there are greater challenges that await as the other games unlock. Be sure to check out my guides for the legendary levels of all those games as I will be completing them all as they come out. I’ve played Halo since I could hold an Xbox controller as a kid and its amazing they released this all out on PC. Be sure to like the favorite the guide so other people can see it, and good look. Remember, Spartans don’t die, they are just MIA. Go get em.