Showcase of the most efficient EXP farm in the Ashina castle.

Alright so, for whatever reason you want to farm experience points, whether to get the height of technique achievement, which will be among the last ones to obtain if you want to 100% the game, or you are just starting out and want some exp boost before you start a new playthrough.

Here’s what to do (some spoilers ahead).

To get the most efficiency on the new game plus you should aim to have go through the entire game charmless, by returning Kuro’s charm to Kuro at the very beginning to get +20 % exp boost and + 20 % sen boost per kill. (This option only works on new game plus and above, not entirely new game.)

You can do this even in a standard new game, but obviously without the charmless bonus it won’t be as good, still though this is one of the best two end game farming spots, aside from the Hirata Estate second memory, but I still think this is superior to it.

Now to the actual farming.

You wanna go to the Ashina Castle Antechamber idol after killing the divine dragon, when everything is on fire outside.

We start by killing the first purple guy in the very first room. The EXP he gives is 5050 per kill (+20 % is from not having Kuro’s charm). 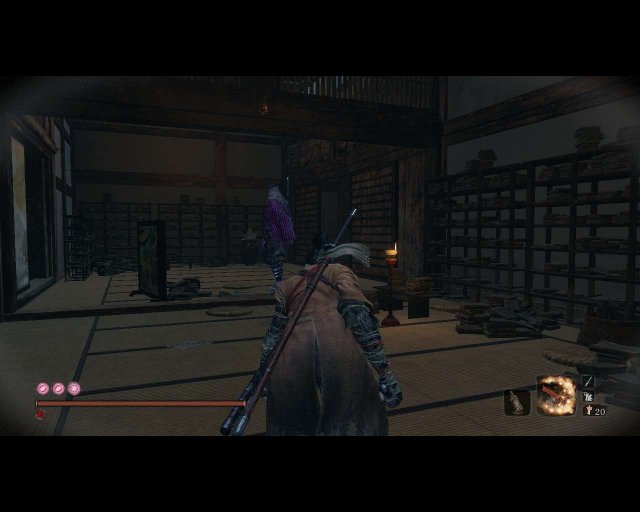 Then you run to the right and break through the sliding doors into a room with four guys fighting, you should usually aim to sneak kill the shinobi leader as he tends to face the other way most of the time, but from time to time it happens that when you come into the room all of them will see you, so its not always possible to sneak kill one of them, because you never know how they will turn around when they fight before you barge in there. Again, 5050 EXP. 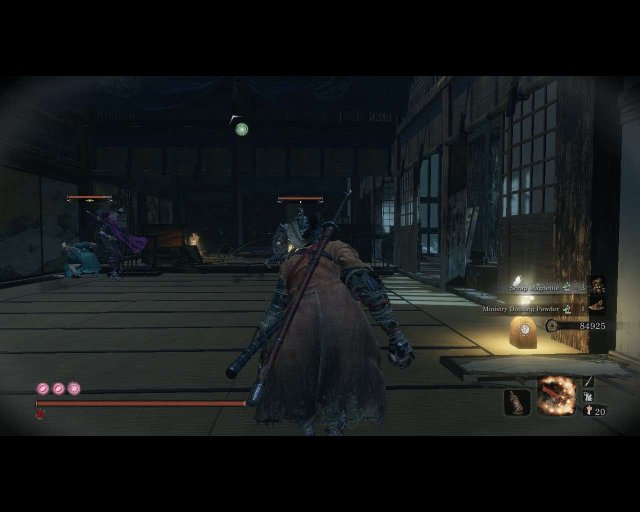 Now whether you kill one of them or get spotted, grapple up to the attic floor, run through, and jump execute the purple shinobi in the next room. Again, 5050 EXP. 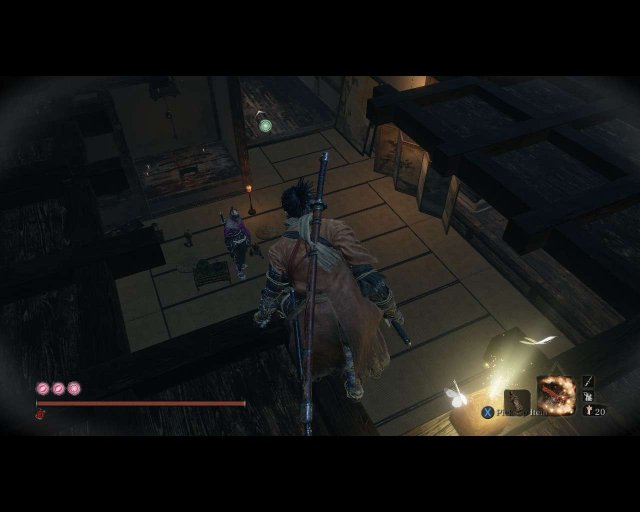 Then you jump out of the room, and either grapple or grab onto the wooden beam that leads to the Ogre below, its essential that you do not kill him prior to this, nor the two guys in the room with him before you get to this point in the game. I believe that if you kill them once they won’t respawn again, same goes for the Ogre obviously.

Now you hang there for roughly five seconds before they attack him, at which point he breaks free, instant kills them and that gives you about 8.400 EXP, if you jump straight down before letting them get the first hit, the Ogre will instead go after you and even if you run outside it´ll take about ten seconds longer for him to kill the red hat wearing samurai. 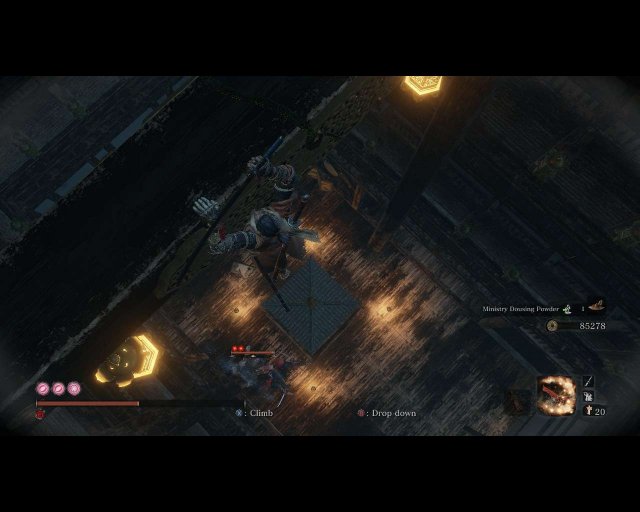 After that you run outside to find another Samurai peeking around a corner, open to backstab. The EXP he gives is about 4.200. 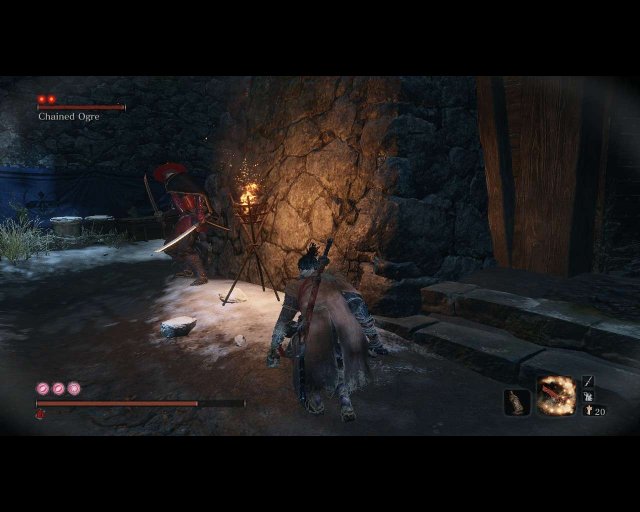 After backstabbing him you pop the homeward idol to teleport to the last commuted idol and rinse and repeat the run.

It took me about a hour and something to get 25 Skill points that I needed to complete the Height of Technique achievement.

After doing this for a hour or so you should be swimming in skill points.