This is a guide on how to see your detailed stats on Sea Of Thieves.

You will need the Xbox App. 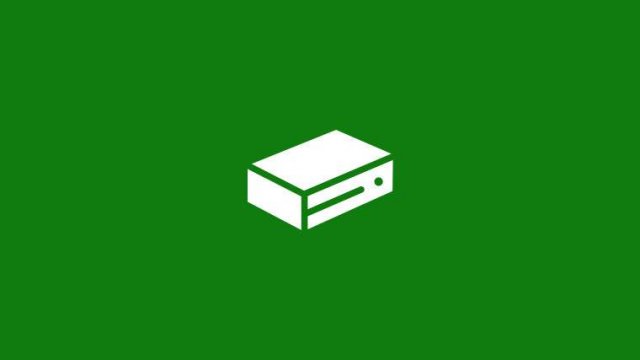 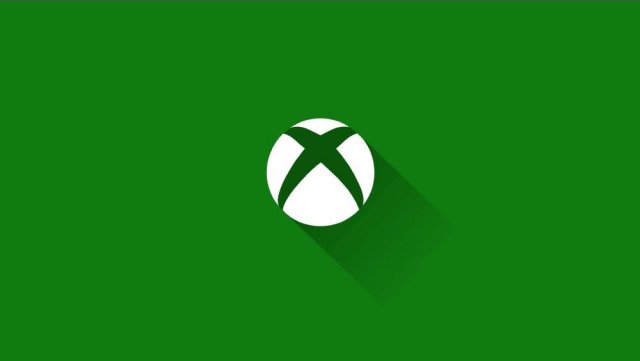 And or an Xbox One console. You can find both of these on the Windows 10 store.

See Stats with the Xbox Apps

One you have the Xbox App (Now called Xbox Companion) Installed or the beta app. Launch it and sign in with your Microsoft account that you play Sea Of Thieves on and this is what will usually show up. 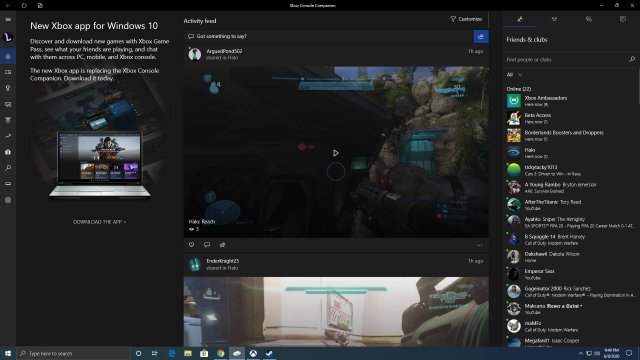 Now on the left bar, navigate over to the Achievements tab. All of your Xbox achievements from Game Pass Games, Xbox Console and other achievement games related to Xbox Live. Now choose Sea Of Thieves. 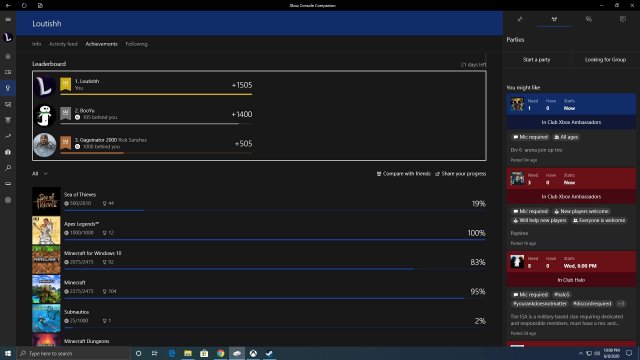 There you can see all of your stats for Sea Of Thieves. Such as Total gamerscore, Voyages Completed, Distance Sailed ect.

For the Xbox App (Beta)

You want to do the same such as sign into your Xbox, or Microsoft account. When you’re finally in click on your gamer picture on the top right and view profile then it’ll show all of your Xbox games in a list. just find and click on Sea Of Thieves.

On Xbox One Console

Just click on the guide button and go to achievements and ‘view all achievements’. Then click on Sea Of Thieves and go to ‘Stats’. May upload pictures at a later date but not currently at the moment.

Most games will have stats but some do not.

Sea of Thieves – How to Get The Soulflame Set

Sea of Thieves – How to Deal with Griefers and Avoid Conflict

Are you tired of constantly getting sunk? Do you hate getting attacked for no reason even if you don’t have any loot? This guide will teach you all the tips […]