This is the guide which outlines the different enemy types and how they operate.

Earliest of the enemy types that are in encountered in Space Crew is the Light Fighter, as Hewpenn Garret’s (First Champion) bounty details reveals.

It has one small laser as armament and strafes your Cruiser. 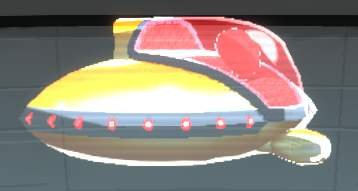 Resembles the light fighter but bigger.

It comes with two lasers as armament and strafes your Cruiser.

It has four cannons attached to two turrets, one at the bottom front and the second at the top rear. It flies besides, above, below, front or rear to your Cruiser and matches your speed, then it turrets will pop out of the gunship and start firing at you. It is somewhat similar to the Bf 110 in Bomber Crew and Vorb Kibb uses it by flying above your Cruiser and firing while upside down, much like Merrick Jager. Vorb Kibb uses a modified version of it where the bottom turret is missing and only the top one is used.

Shown since the trailers.

It flies behind your Cruiser, attaches itself to your cargobay where 2-3 Phasmid boarders will attack your ship’s modules and your crew. When it is attached to your cargobay you cannot purge it. 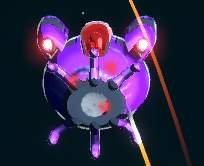 Name revealed by the bounty details of the third Phasmid Champion.

It flies close to your Cruiser and starts firing a green laser at one of your modules, after some time that module becomes damaged and has to be fixed unless the Hacker Craft is destroyed or the Cruiser is attempting evasive maneuvers. 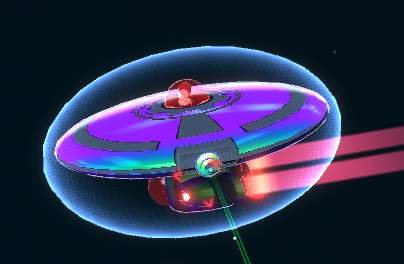 Like the other fighters, it strafes your Cruiser. Although it has terrible aim and deals little damage to your Cruiser’s shield. They make up for this deficiency in their speed and numbers. 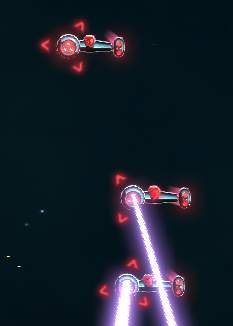 It is the largest of enemy ships and has different amounts of armaments every time its faced, the armaments are a huge beam that charges up and knocks out three of your shields, and smaller destructible turrets that occasionally fire at your Cruiser. In order to destroy it you must destroy a specific amount of shield generators on the ship and then damage the reactor until it is destroyed. 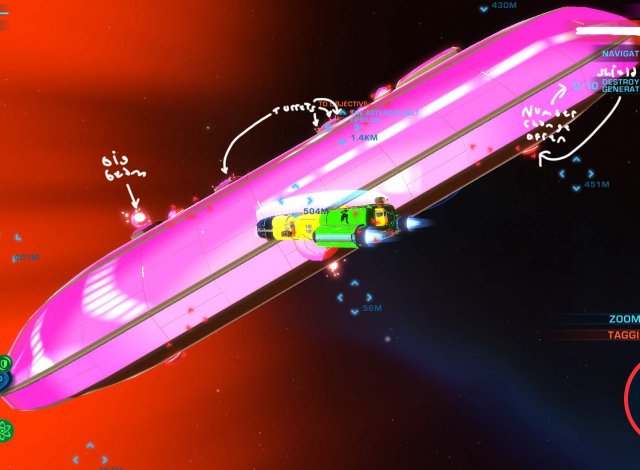 Strafes your Cruiser. fires three shots at once. Heavy fighters will randomly place themselves behind the cruiser and attempt to fire a torpedo/missile, this projectile instantly removes shields, but doesn’t seem to deal much hull damage (Unconfirmed Report).

Named due to their weakness and amount.

Apparently comes from another ship. Flies in formation and fires lasers at you. 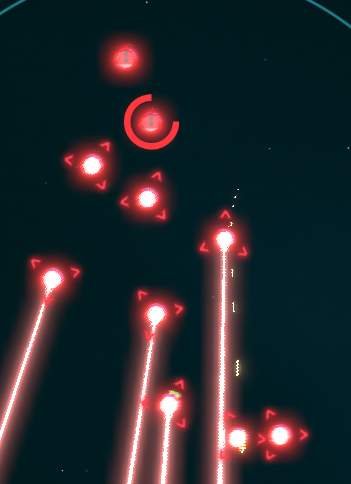 It flies some distance in front and under of your Cruiser, making it so that the only turret that can hit them the front turret. It will then launch Radiation Limpets up in front of the path of your Cruiser, that will float for a few moments before immediately heading towards your Cruiser and attaching itself to it. When the Radiation Limpet impacts your Cruiser tilts a little, then the Limpet will start radiating a small area around the impact for a short period of time. It is possible to remove the Limpets by using the Security officer’s EMP.

Name attributed to its ability.

It is the source of the Drone Swarm.

Name attributed to its armament and similarity to the Light Gunship.

Same strategy as the Light Gunship. But it replaces the top turret with a heavy beam weapon. 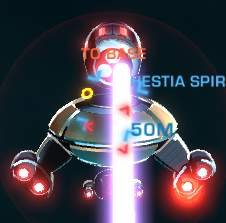 A quick rundown of the keyboard controls, since the game doesn’t tell you. Space Crew Controls The Controls Space Crew is not great at communicating its controls, and there is […]

A suggestion on what colors to give to whom. Also what style of gear and holsters. Guideline to Crew Colours and Equipment Sci-fi Coloring The color, gear theme and holsters […]