In this short guide, I would like to present the locations of all 10 Rare Fishing Spots I’ve found throughout the entire game map. So far this will only display level-2 special fishing spots, I have no information about level-3 fishing nor even how to obtain the skill.

Although Carp sells for a good few coins more than the others, as well as it does not require any form of real player’s skill to catch, it also hooks considerably slower than predator fish. On the other hand, Perch and Pike require an additional investment from the players – Trolling Fishing Rod – as well as there’s a separate pre-hook part of the minigame added to predator fish.

To track the location on the map correctly, use character marker on the map, not my mouse cursor.

These are the 4 spots where I’ve seen Carp fishing areas: 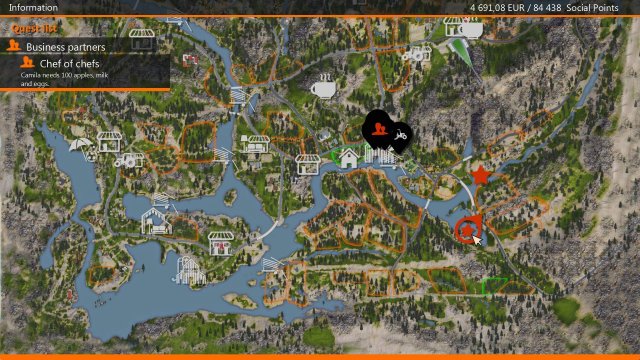 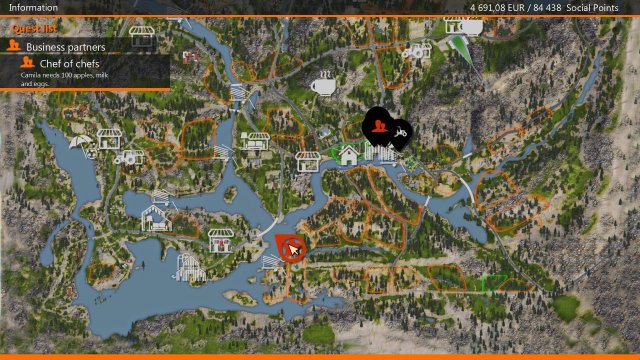 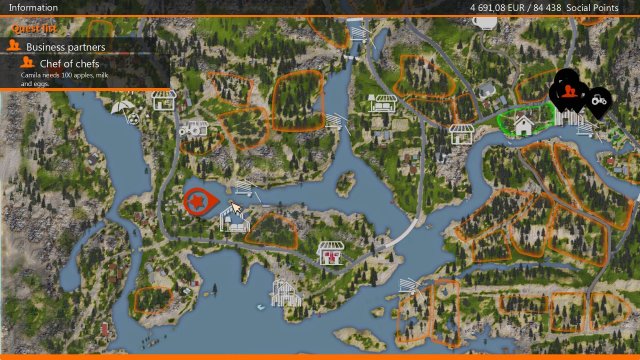 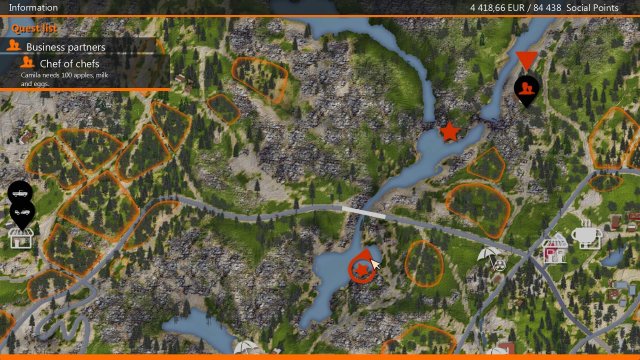 These are the 4 spots where I’ve seen Perch fishing areas: 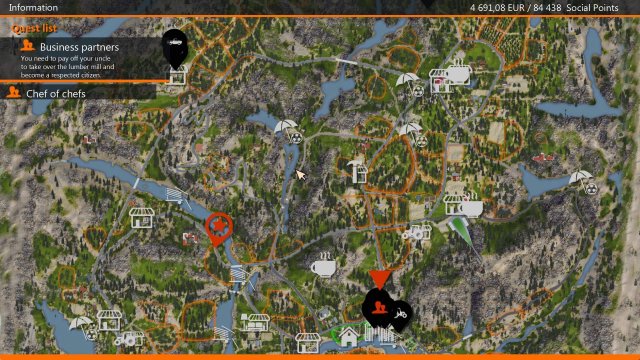 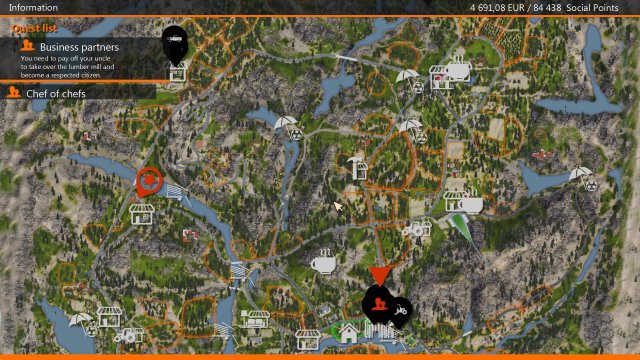 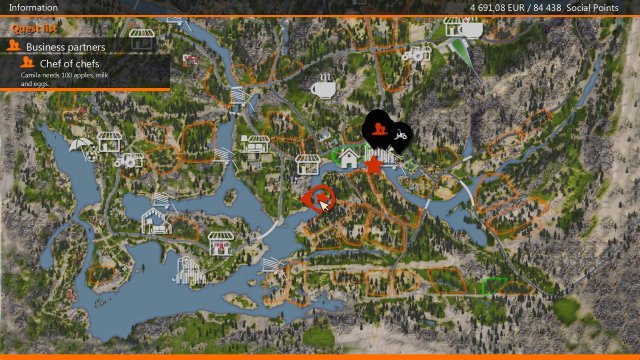 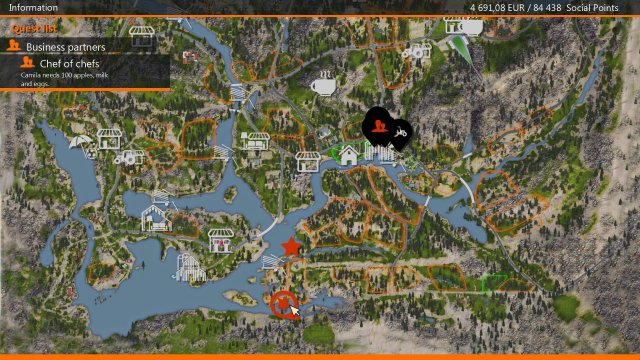 These are the only 2 spots where I’ve seen Pike fishing areas: 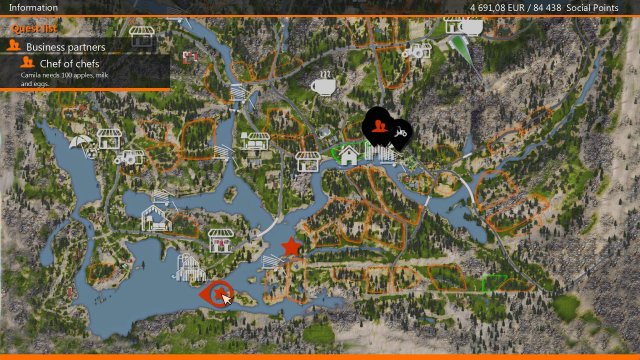 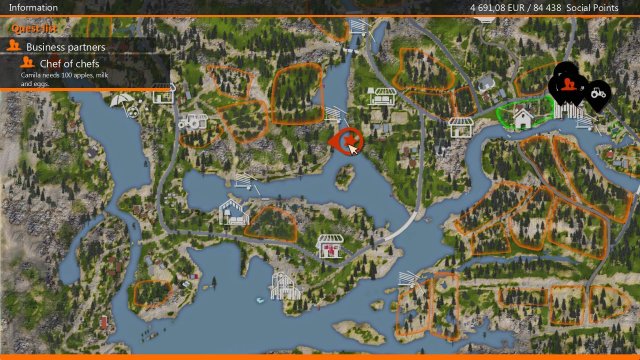 Lumberjack’s Dynasty – How to Get Timber-jack & Stump Grinder Early

Guide to Get Timber-jack & Stump Grinder Early I started a fresh game as the new character (I chose the lumberjack in red shirt). Follow the tutorial: Rescue uncle and […]

Helpful Hints & Tips Save game often & have multiple saves. This will keep you from having to redo a lot of work. The game is EA (Early Access). Be […]

Lumberjack’s Dynasty – How to Complete Restart

Following these procedures will completely clear the game & make sure there is nothing that is carried over from previous game play. ContentsRestart GuideReason to Do a Clean Slate RestartStep […]