A very small guide to get you clerics started in a productive way.

So, what’s it all about playing as a cleric?

Well basically it’s about passively buffing yourself up to the point you’re a real powerhouse and kill the enemy team.

To do so you need to focus on one creature at the very beginning: The Ancient spirit. 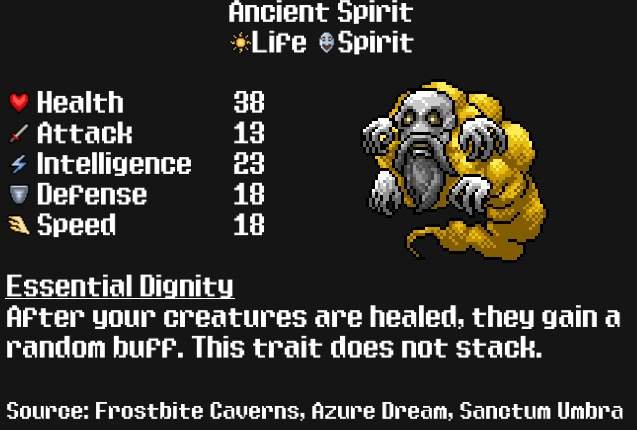 This creature is the meat and bone of your setup early on. Later you can easily merge his power into a different creature to suite a different play style like I did in the example at the end of the Guide.

Next you will need sources of heal to proc these effects. I have multiple heals going and procing all the time so I buff up very quickly and keep the buffed units alive. 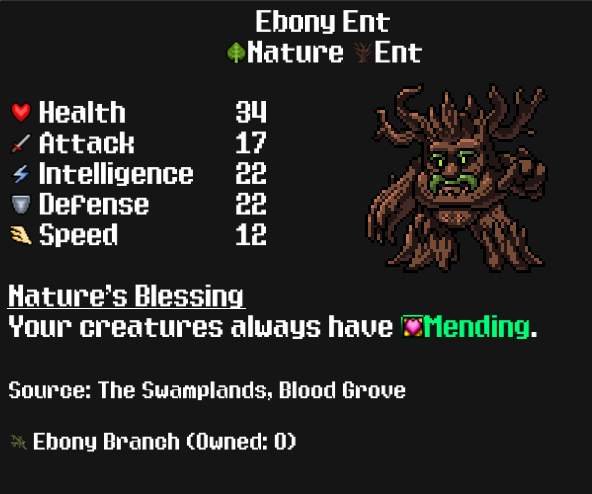 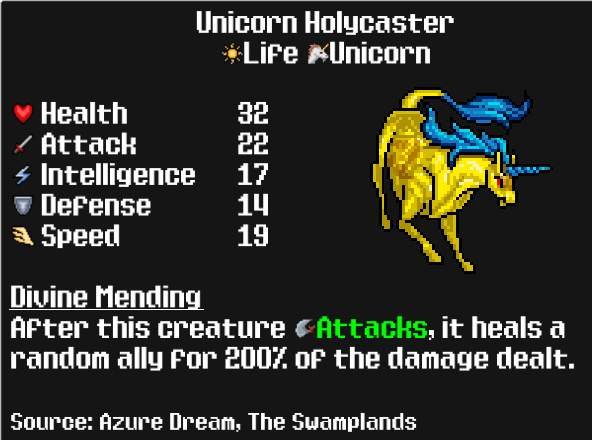 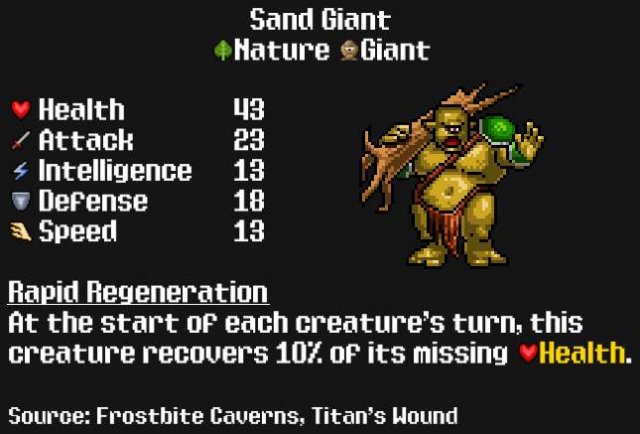 You already have the unicorn at the beginning and the other two can be obtained very very early from your first few battles. This basic setup will be your core until you discover other creatures later on that you prefer and feel more natural to whatever play style you like better at that time. 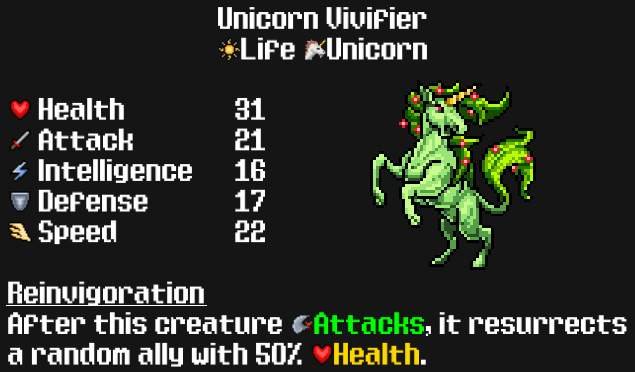 The vivifier will keep your team running early on so one hit kills in your team can be compensated.

Combine your Team setup with the overheal perk as soon as you can to get those pre turn buffs going too! This will greatly enhance buffs like mending, leeching and heal at start of turn effects if you’re not injured.

Get all perks that reduce the damage you take and damage you do if buffed for obvious reasons. Don’t worry about barrier stuff for now.

The screenshot shows my team right after a normal battle in a portal in realm 29. All buffed and healed after winning.

This is my current team after about 13h of leisurely playtime. It works very nicely and I can see several avenues of optimisation as the game opens up further along.

So this is what I do depending on the battle: Either I focus on magic or meele, depending on enemy composition.

Easy and straight forward, just attack Ressing units first, then healers, then buffers, then Rest. Only Automaton casts spells. Valkyrie will take most kills after softening enemy life pools in between the rounds.

All Units except Valkyrie cast spells. All of my creatures have a buff and an offensive low power skill. Both are used to trigger Automatons skill and don’t matter too much in the overall battle unless you can hit stuff with weakness to your units. Same target priority as with melee.

You only need to watch our for enemy skill that negate your attacks or use them against yourself. Switch around between melee and magic any time in the battle if you missed something on first inspection (and yeah, if you don’t know your enemy always inspect them).

Siralim Ultimate – How to Make a Build

With a whole lot of new players filtering into the series starting with the biggest game yet, it can be daunting to figure out just what goes into a viable […]

This is a pretty simple and straightforward guide on a build to sleep through content. There are many overpowered builds. This is just one and it’s not even the best […]