Getting Through the Large Wooden Gates

Preferably just use C4. If you don’t have C4 and can’t spawn it from a machine, get some from the City Center’s main promenade. The construction yard has multiple C4’s by default, in the wheelbarrow and on the table.

You can also get inside the gates by knocking off the fire hydrant next to the main entrance and/or using i.e. a mattress or a trampoline to bounce in. There are many different options to get in and out of the Zen Garden, with explosives being, of course, the most permanent solution.

Opening Up the Rest of the Zen Garden

Entrance to the locked side building at the back of the temple area requires getting rid of the lower half of your legs (below the knees).

For complete unlocking of the temple area, you will also need two Golden Keys:

There is also a movable statue-puzzle that’s hidden in the area which reveals something quite disturbing, to say the least. Opening it up will also unlock a bucket list item.

Avoiding getting ganged up on by the NPC monks:

To unlock the Zen Garden temple’s master room, you will need to:

Find two special keys to fit the console behind the orbs. Hint: The pictures on the back wall of the control room are trying to tip the player towards the location of the keys. 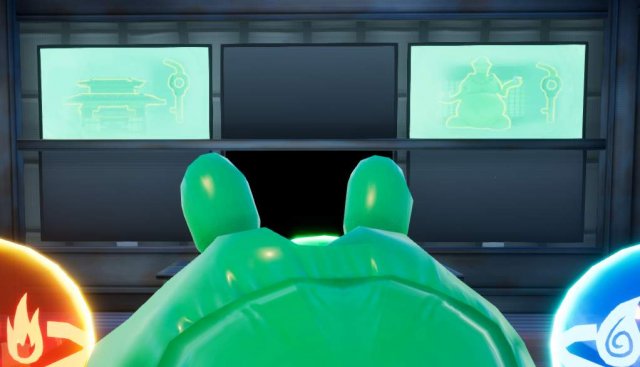 The back wall of the control room once the orbs have been inserted in place. 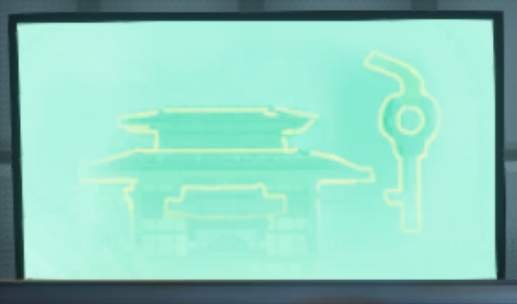 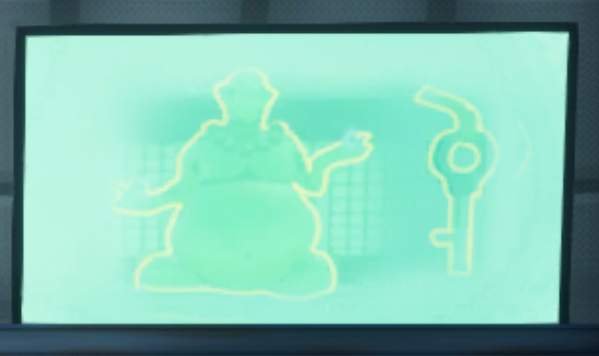 Once the panel is completely unlocked, push the red button, rush outside and get ready!

The Pro Baller achievement is unreasonable, here is how to cheese it. ContentsHow to Obtain Pro Baller Achievement EasyWhy Is It So Hard?Initiate the CheeseSeriously, Why Is It Like This? […]

Heres a list of the found pelvis challenge locations. They range from fun, to controller smashing frustrating. Guide to Pelvis Challenge Locations Locations The first one is in the far […]