Bankrupt in the first year? You’re in the right place.

How to Get the Financial Stability

First of all, here are a few things you should pay attention to in Idol Manager. 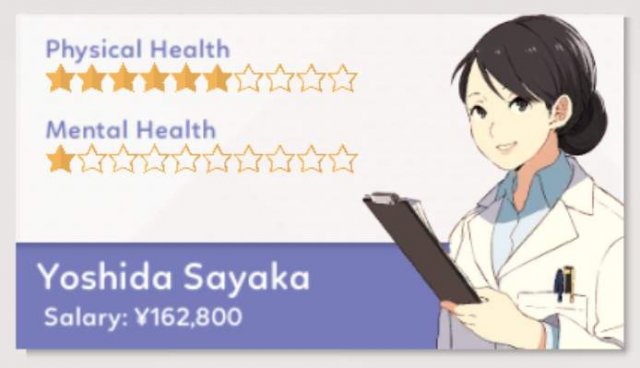 Do not coach or do radio/internet/tv shows . These activities drain your idol’s stamina which is vital for the company’s financial survival. Do them only after you have established financial stability with something like 30 mil cash loan-free.

Your initial step-by-step toward Financial Independence should look like the followings : 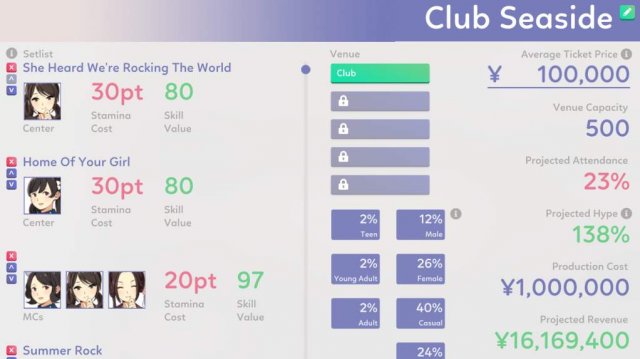 Is your 14-year-old idol seemingly incapable of becoming more “Cool?” Are you flummoxed by idols constantly losing massive amounts of Cuteness every time they get older? Here’s a full explanation […]

While I’m sure I will miss a few things, I want to remind you that, from what I gather, Idol Manager is meant to be a challenge so to get […]

A simple list of all idol traits and their descriptions. List of Idol Traits with IDs and Descriptions Idol Traits In all, there are 39 traits to be found within […]