This Guide will show you the techniques from the age of sail but in a futuristic setting. Aka boarding assault party. This technique can be used for any% speed run.

Guide to Beat the Enemy Carrier

POV of Raider to Enemy Carrier

The whole process can take 5-10 mins depend on how effective you approach the enemy carrier and jump on it.

Note: You don’t need to put soviet anthem, it was just for fun.

Step by Step of How to Achieve This with Your Group

This can be hard in the early game since you are on the other side of the map, but after the first island capture by the enemy, that is the indication of where the enemy is, so start set sail towards that direction of the captured island. 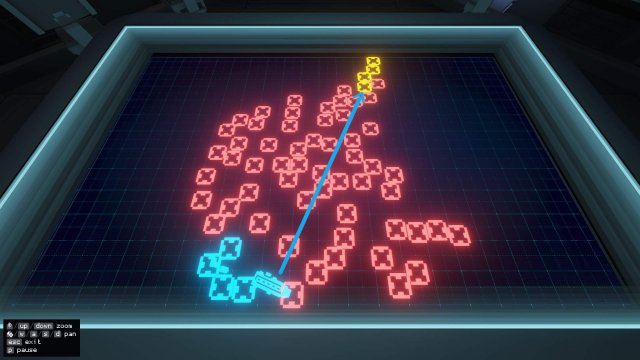 Tip: try to avoid any enemy’s ship on the island when you passing them.

At this stage you want to catch up with enemy carrier and maintain parallel with it. 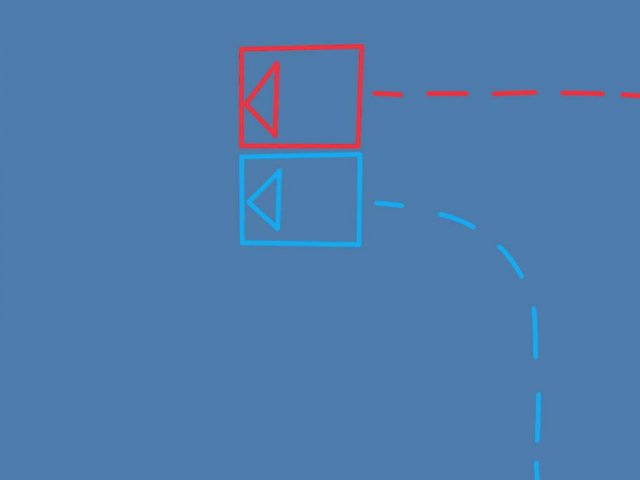 Tip: turn on all counter measure in this stage since you are most likely get shot at from all side.

How to Jump on Enemy Carrier 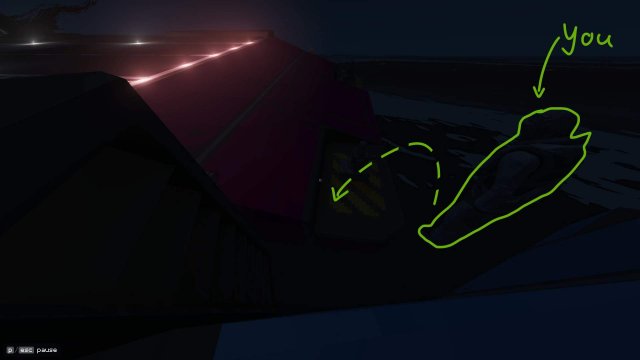 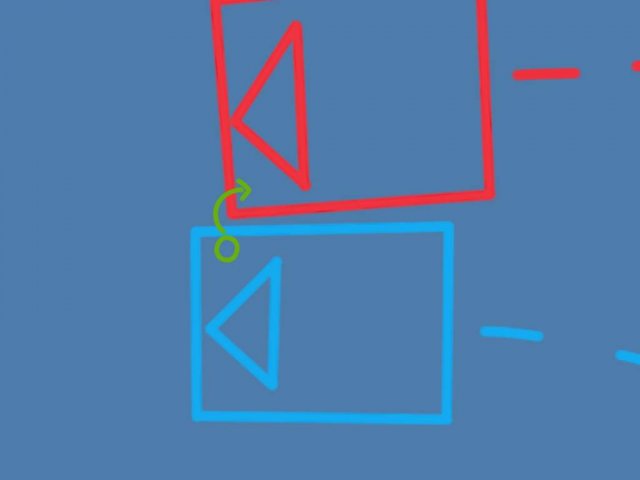 Tip: there is a invisible wall at the back of the enemy carrier and prevent you from get on board from behind.

How to Activated the Self Destructed on Enemy Ship

Due to some reason either dev wasn’t think player can’t do that or something else the self destructed panel on the enemy ship will be un-textured but the functions is still there.

So as longer you remember the button location you activated the self destruct sequence on the carrier. 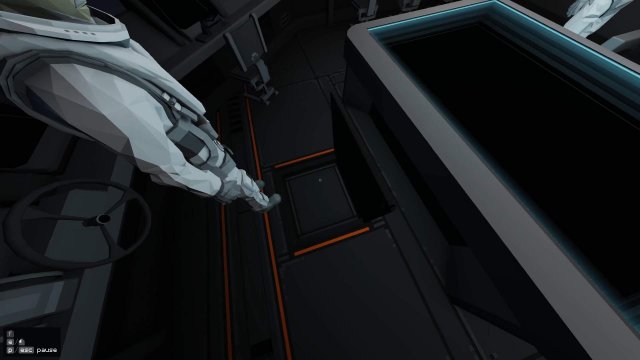 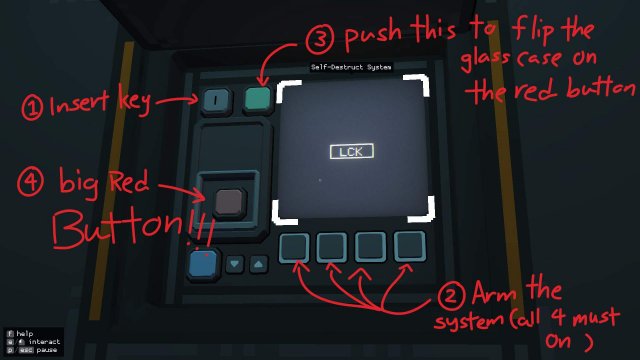 Tip: only the owner of the game can put the key in, so make sure the owner are also on the enemy carrier.

Carrier Command 2 – How to Give Yourself Stuff

This guide will allow to to change how much of an item how have, so you can give yourself like 20 of each land vehicle or 20 of each air […]

Carrier Command 2 – How to Explode the Carrier