This is a guide for PUBG, it contains information on how to do pretty much everything, I like to think of it as an instruction manual.

Written by a PUBG player with over one hundred wins, one thousand hours of gameplay and three thousand kills. I highly suggest you read it, you might just pick up a trick or two.

Welcome! This is a guide that contains the essential knowledge needed to earn you those chicken dinners. There are seven categories that contain the information, tips and tricks to help you improve, learn new skills, and most importantly, achieve chicken dinners so much easier! 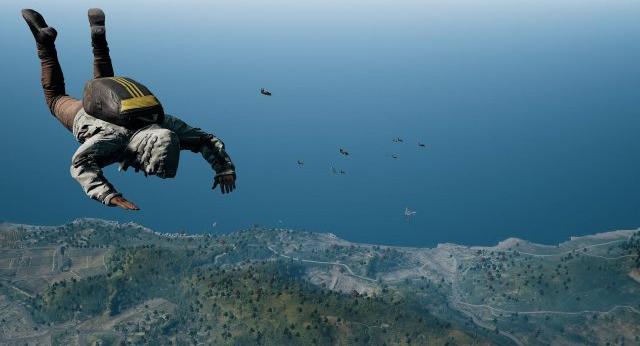 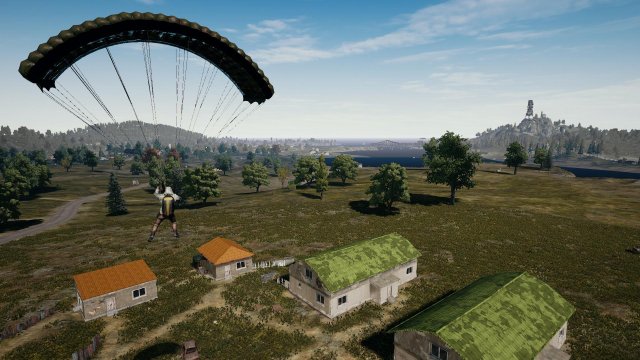 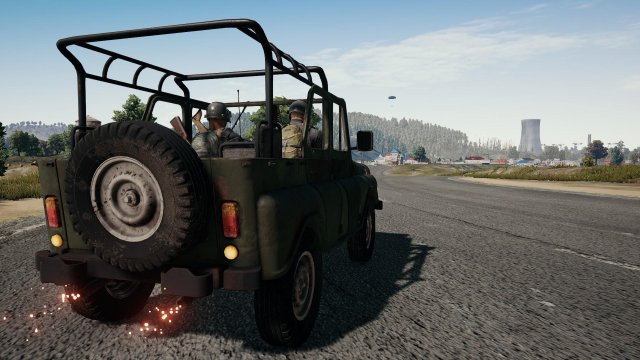 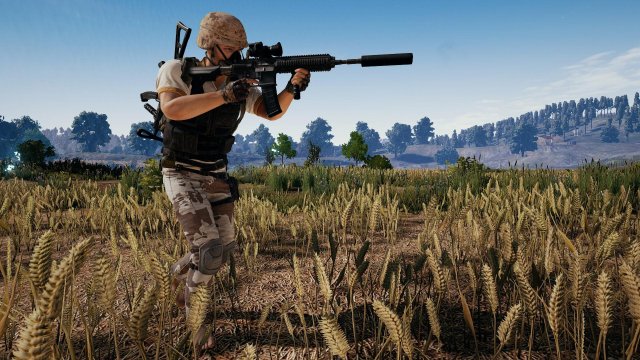 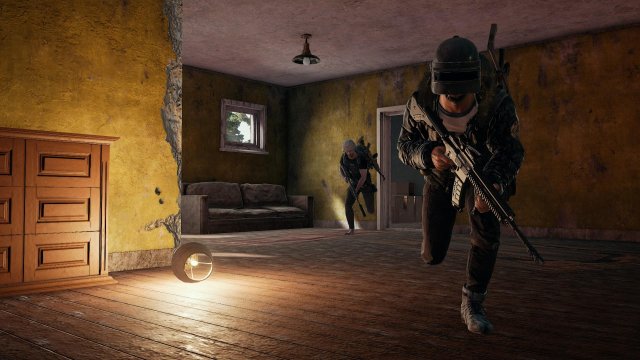 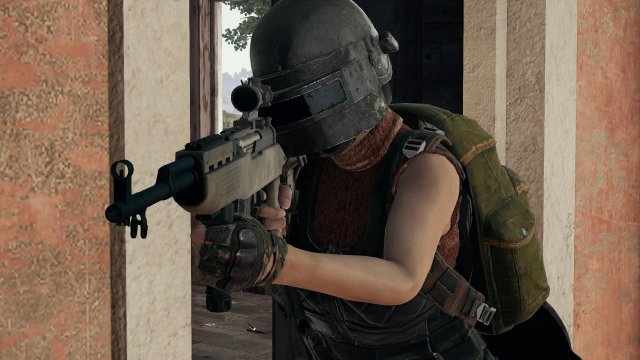 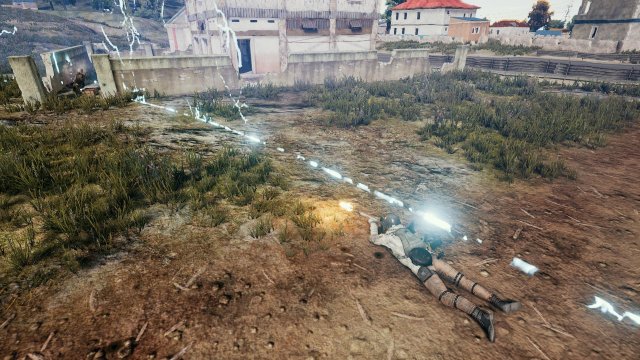 PUBG – Understanding the Mechanics of Sniping

This guide will teach you how to snipe in Player Unknown’s Battlegrounds at a high level. Other PUBG Guides: Survival and Gameplay Tips. All Skins Overview. Guide for Airdrops. Best […]

Karakin Map Karakin is a 2×2 km island off the coast of Northern Africa. It’s an arid, rocky environment that provides wide-open terrain and challenging engagements. It’s small, fast, and […]

This will 100% fix your error if you fall under the specific category! Intro Hey so this is a 100% fix for corrupted data, This will only apply for you […]