Survival: How to Not Die

Anthropologist Guide to the Indigenous people of Amazon

Partially Obselete since periodical attacks are removed and you can only encounter tribal when exploring.

Includes current recipes and hidden ones. All recipe except for the tribal firestarter can be crafted without needing to be unlocked first, but the crafting skill will slowly unlock more recipes as it increase.

Guide about plants on this game, i included its common name for my own amusement. The name i put may be inmacurate but the description should be good enough. 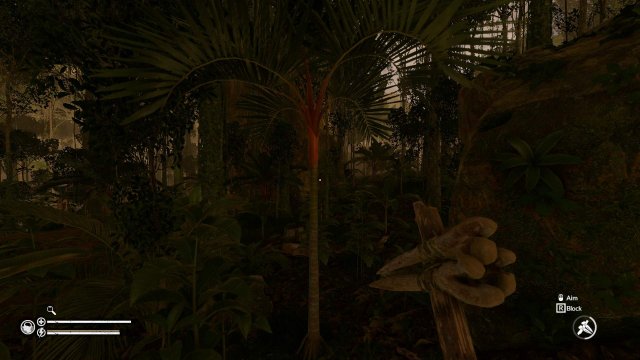 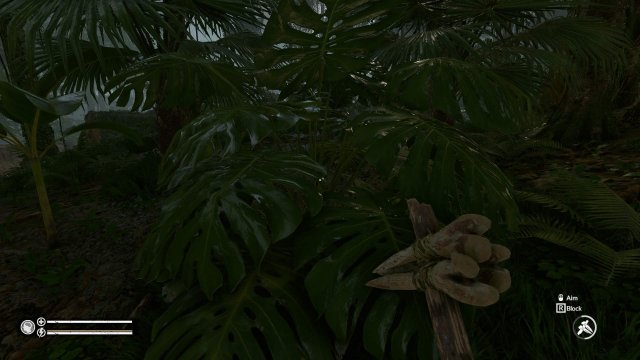 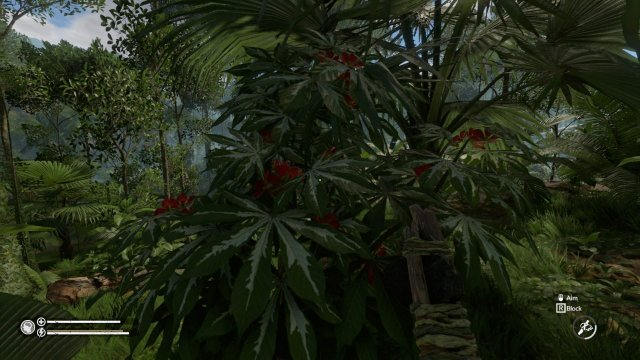 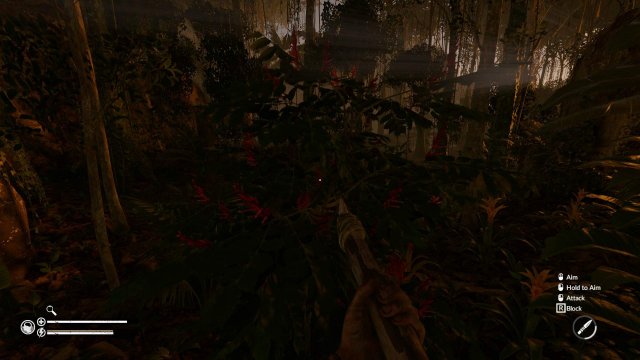 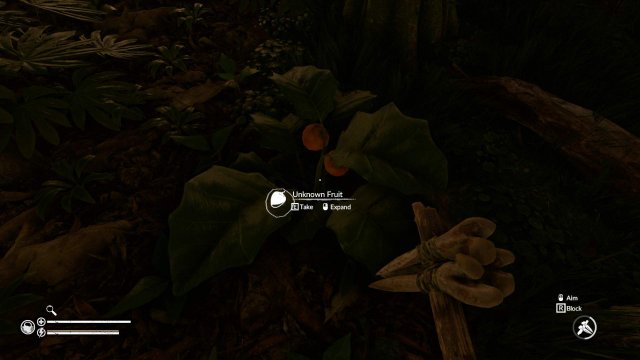 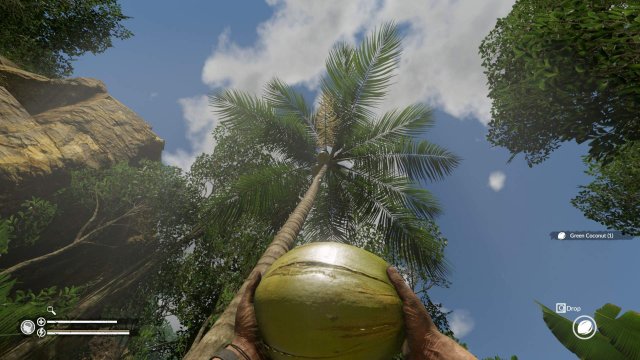 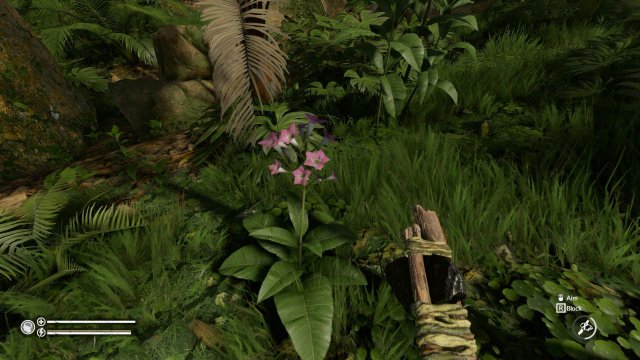 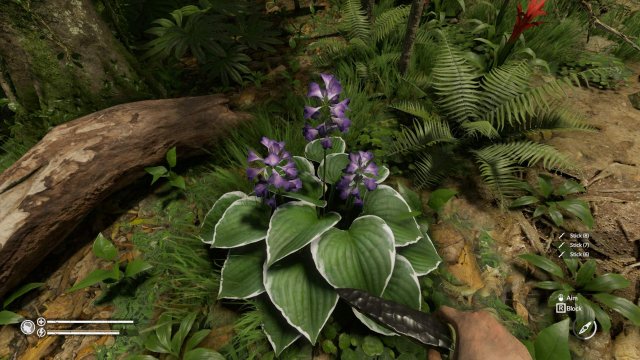 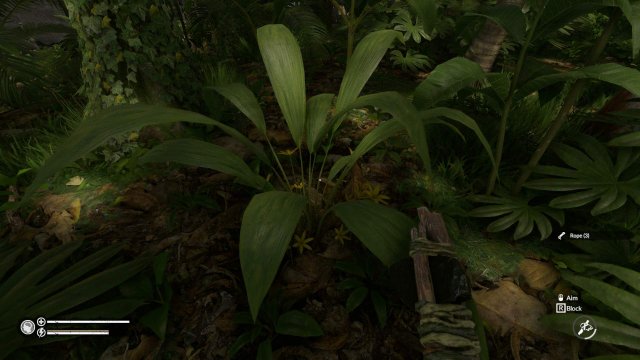 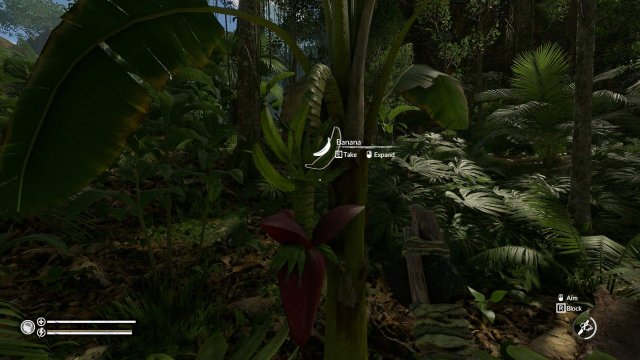 Unlisted method of curing diseases, but generally list all of the methods to cure it.

Drains health slowly, and will become infected if not bandaged soon enough.

Faster health drain than normal bleeding, Will become infected after a short time.

Will reduce sanity, and cause fever if left too long.

Will drain your health until the venom is removed, failiure to do so is guranteed to cause death.

Constantly drains sanity until removed, will leave a bandageable wound that can get infected after removing the worm.

Will drain your fatigue rapidly, and makes every action harder to do as long as you have fever.

Temporarily reduce your sanity as long as it is presist, but will heal naturally.

Will make you vomit whenever any of your nutrition and hydration is filled more than its half.

Parasites will increase your nutrition uses and can lead to death by starvation.

Below are the list of the native wildlife within the amazon jungle. I will only list and explain all of the animal encountered within the game alongside with startegy on how you can find them.

Mammals are your best source of nutrient and can easily found anywhere within the game, importantly, their meat provides fats alongside with high protein.

Fish are very easy to hunt and fish traps often provided catches, but they do not provide fats when cooked.

Green Hell – Spirits of The Amazonia (Chapter One) Complete Guide

How to gain their trust, how to Complete the legends, the complete map and so on… ContentsComplete Guide to Spirits of The Amazonia (Chapter One)The Complete MapHow to Get the […]

Story Mode Walkthrough This will be the walkthrough: At the start of the game, just do what you usually do. Make some tools and stuff. Go up the river for […]

Green Hell – Cheat Codes and How to Use Them

This guide will teach you how to enable the debug mode and use cheat codes like godmode, spawning items, spawning creatures and even how to unlock the story mode before […]