Hey everyone, In this guide I’ll present you a few helpful tricks that you might/might not know on Skyrim, I tried to base this guide on my game experience (there are some common tricks too)…

And lets start with one of the most useful tricks if you have hurry, and its how to skip an uninterruptible dialogue like the Greybeards when you speak with them for the first time (this trick doesn’t work with some npc’s like the Hermaeus Mora dialogues or Augur of Dunlain). To skip a dialogue you need to run in direction of the speaker character and he should step back, once that the character gets back to the normal position repeat untill the dialogue it’s over. 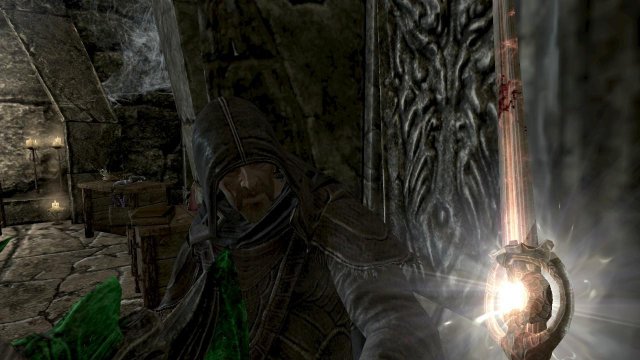 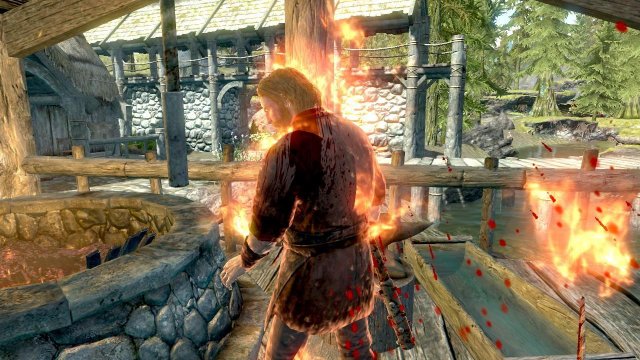 This is more a dirty trick to level up sneak (it could be untill lvl 100), use it only if you’re stucked on some mission or if you just wanna avoid the sneak normal leveling up. Using this trick might afect the game experience, so that’s up to you. For leveling up sneak you need to go to High Hrothgar and sneak up to the back of any mediting Greybeard (make sure you save the game anyways), then just start to stab and sneak should level up fast (Make sure you have the sneak eye closed before stab them), if anything happens and they start to attacking you and you don’t wanna load the saved game you should try sheathe the weapon and they should forgive you (this only works once I guess). 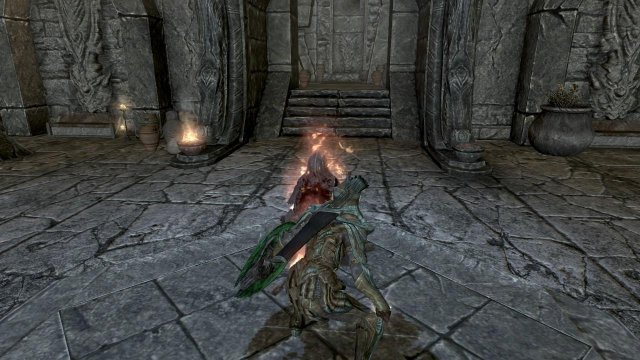 This tricks are common known but is it worth to mentioning them for they useful impact in some occasions. 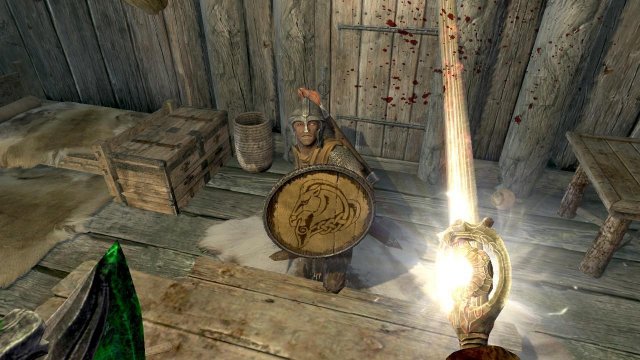 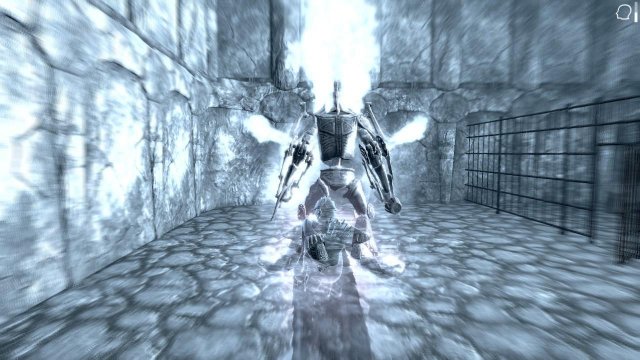 A quick guide on how to obtain arguably one of the best weapon enchants in the game (Fiery Souls Enchantment). Recommended for You The Elder Scrolls V: Skyrim – How […]

Preface Today we’re going to take a look at the by far easiest way to quickly level up the easiest skill to train in the game, conjuration. Conjuration is a […]

The Elder Scrolls V: Skyrim – How to Get 100% Casting Cost Reduction for All Schools (No Exploits)

This guide will show you how to reduce the casting cost of spells from all schools of magic by 100% without using exploits! ContentsGetting Full Casting Cost Reduction for All […]