Labeled maps that will help players out somewhat. 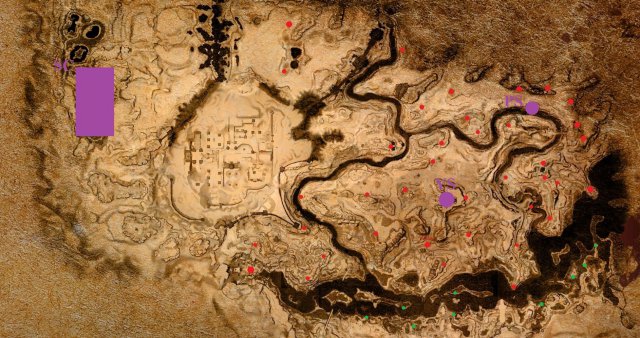 Disclaimer: I did not mark every single camp on the map. I could only try my best to mark the bigger, more noticeable ones.

This is just a guess but thrall’s class and tier seems to be generated at random. I’ve seen priests and dancers spawn in small camps and large camps with nothing but combat thralls. So finding a large settlement does not guarantee the acquisition of a thrall of your desired class, it just increases the chance of spawning one due to the number of thralls “slots” available in the area. 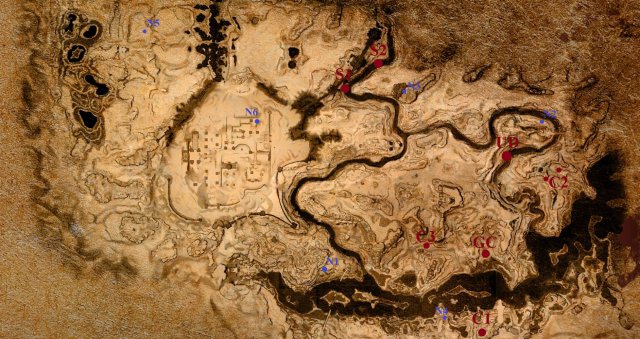 Disclaimer: It is entirely possible for me to miss a cave or NPC. 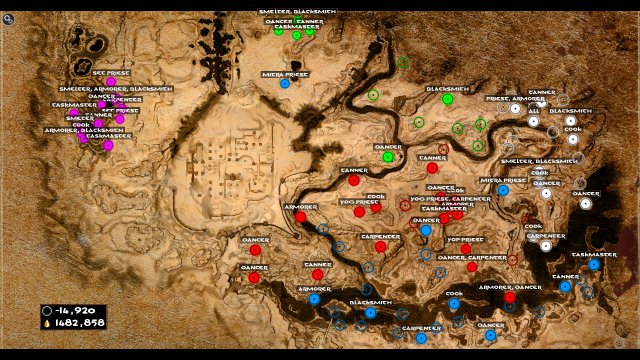 Conan Exiles – How to Make Steel

Conan Exiles – How to Mod your Host Havoc Server

A step by step guide detailing the process of modding your Host Havoc server. Getting Started In order to get yourself ready to add a mod to your server, you […]