Some of the informations might not be true but those are my observations after 3 matches. Figured out the important mechanics and some tricks. Hope you find this useful!

Here’s my approaches when I was fighting the boss.

I tried using Lanka and modding extreme damage for 1 damage type. Waiting for the boss to switch to the damage type didn’t work out too well for me.

I grabbed a friend of mine and tried to fit in as much damage types as we could. It worked but I constantly forgot which damage types I had within my weapons. That might be a problem if you are doing solo. 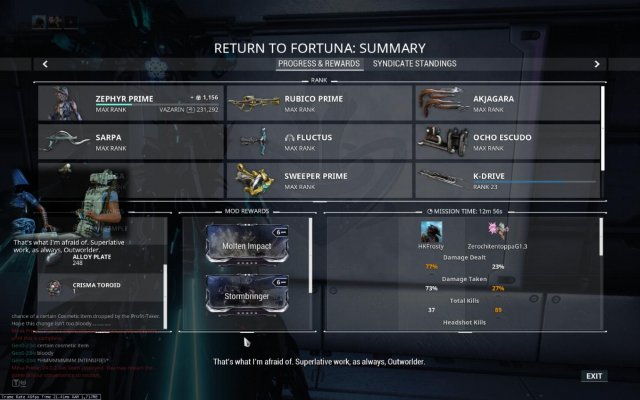 While I suggest not to care about its shield resistances and vulnerabilities, You might need it if you are going to solo and need whatever hits most. 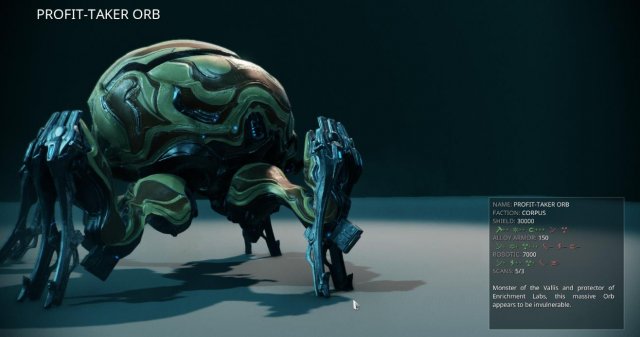 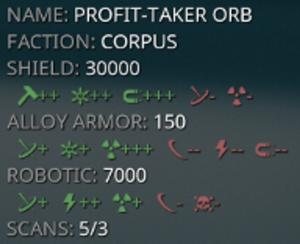 Basically, if you can strip its armor, take electricity on Arch-Gun for higher damage against its health. If you can’t, radiation might be your best option.

A easy map with all the 30 caves (Vallis Spelunker Achievement). Other Warframe Guides: Ways to Earn Platinum. All Warframe Parts and Where to Get Them. Quickest Way to Gain […]

This is a quick guide for the recurring event – Plague star. The guide includes how to do the bounty as well as the meta frames and builds to complete […]