This guide will learn you how to kill the exploiter with as little spoilers as possible and will only cover how to kill her.
To see all her attacks and such, I suggets you try to kill her yourself, its a pretty cool fight.

Where to Find the Exploiter Orb

The place you will have to head to fight the exploiter orb is shown below on the map. The red circle will indicate the cave you have to go. 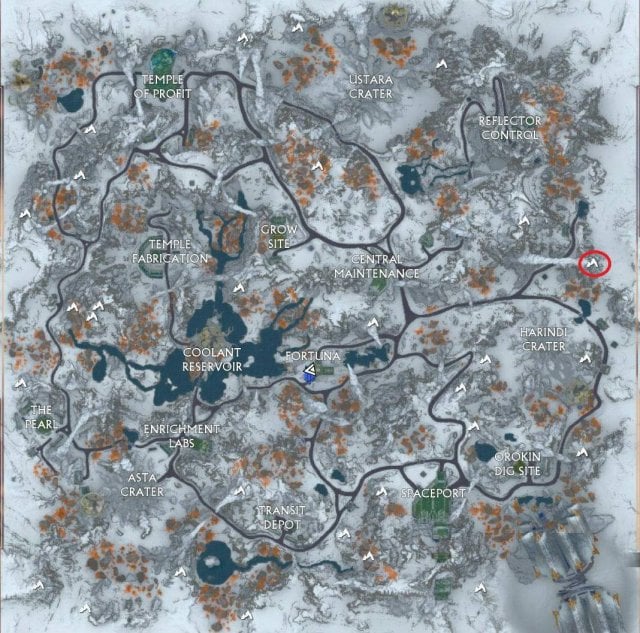 When you head into the cave you have to follow it down the path and go threw the door till you will find a new area. 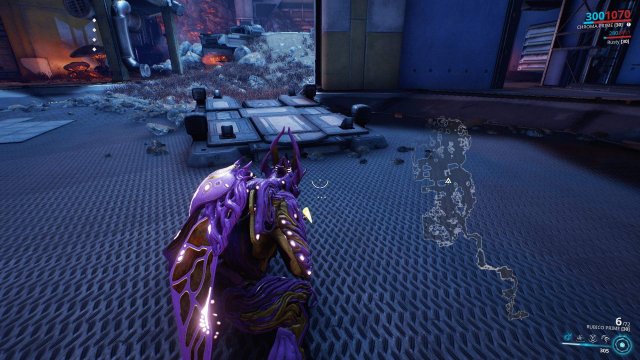 There are diffrent things in this place that you should explore and take a look at, however when your ready to start the fight, you have to active this console. 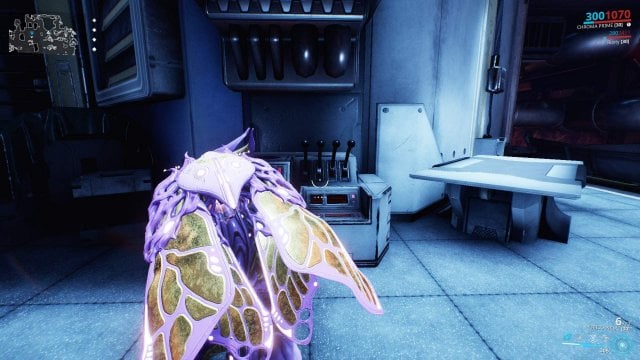 This console is located here on the map on the upper level. 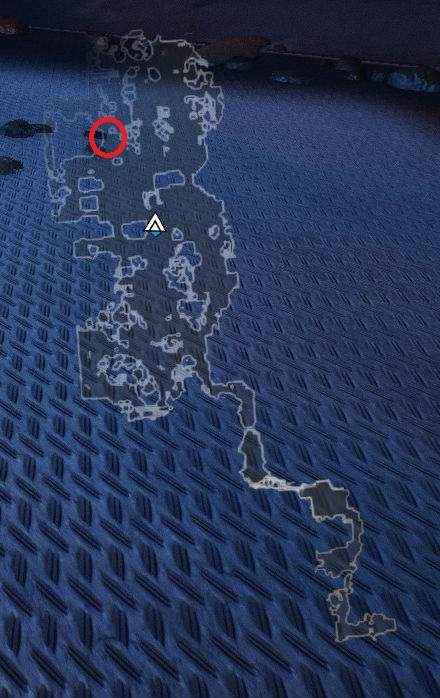 Now the exploiter apeared is time to tell you how to fight it below.

Well when she first climbs down, you will first see her in this position after she stops moving and starts to fire at you with her cannon. 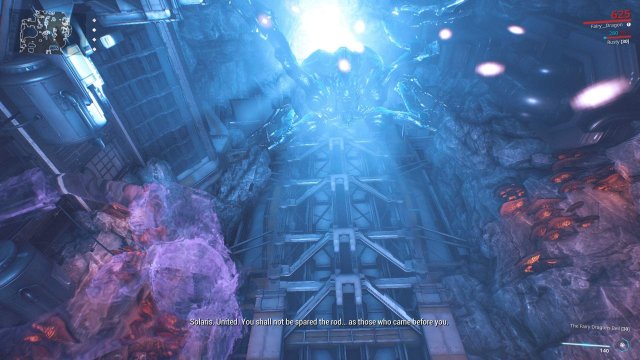 To get her down to the ground so you can damage her, you will have to destroy the two rocks under her back feet. 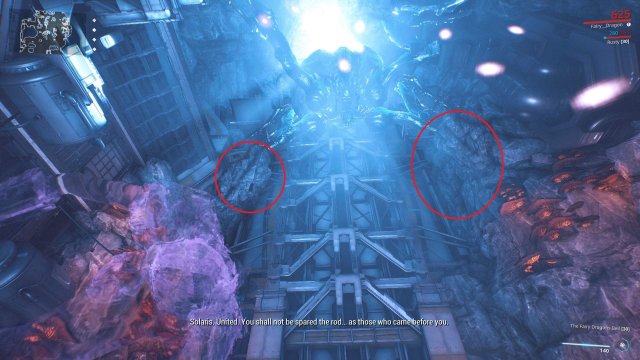 After this she will tumble down and expose 4 vents on the sides and the back of her body, one vent on each of her sides and two on her back, your job is to destroy all 4 of them however this is not as easy as you will find out after you destroy one. (I suggest starting with one on her sides). 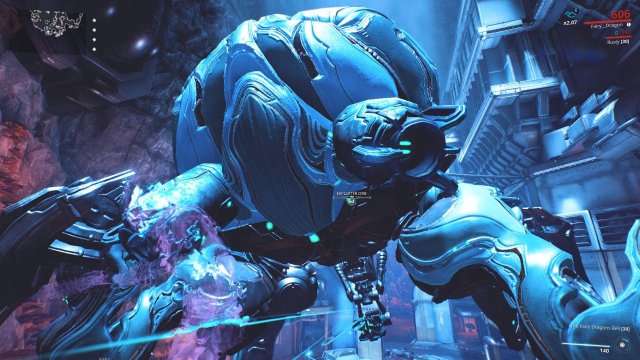 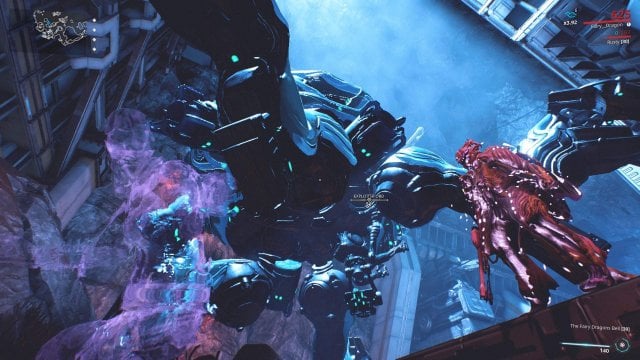 After you destroyed your first vent, she will start moving to the other side of the room and spawn a constant stream of little spiders that will attack you. You can kill these but she keeps spawning them endlessly.

Now that the Exploiter arived to the other part of the room, she will have iced her vents and made you unable to damage them, it looks like this. 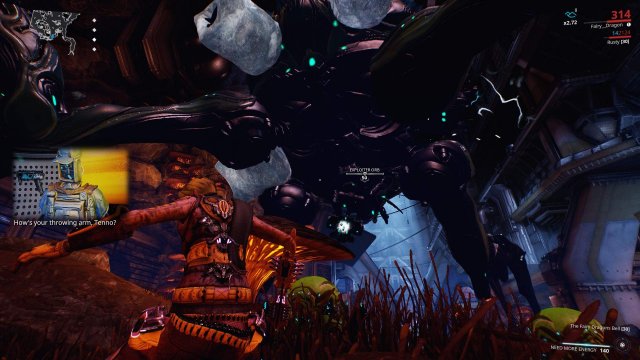 This ice however can be destroyed be using Condensed Thermia Canisters and throwing them at her iced vents and then shooting them. You can hold middle mouse button to grab aim the canister and let go to throw it. If it just hits her vent with out being shot, it does very little to no damage, however if you shoot it, you do way more damage to her ice.

The Condensed Thermia will spawn at these locations in the room and always respawn. 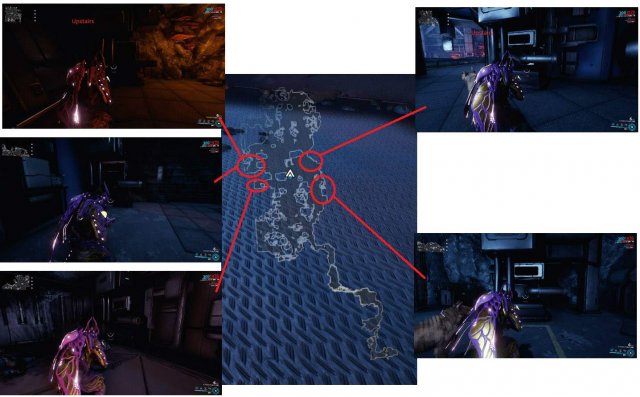 After you throw a few canisters at her and shoot them before they hit, her vents will melt, however there is one stage of a iced vent that can be confused and the picture below will indicate when you can fire at them again to destroy them. The one on the left you can fire at while the one on the right is still to frozen to damage. After you destroyed two vents like this, she will move to the center of the room and hang form the sealing while spawning Cooling raknoids. 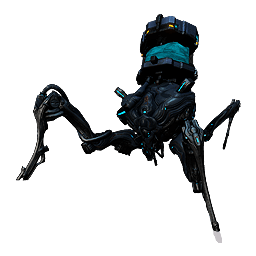 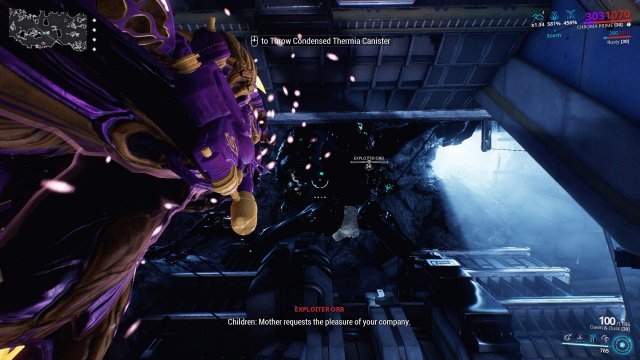 You can start unfreezing the last vent in the same way you did the rest, but its pretty hard to hit her while she is up there. She however only comes down when you kill all the Cooling raknoids she spawns. And after you did she will come down back to the place where she started. 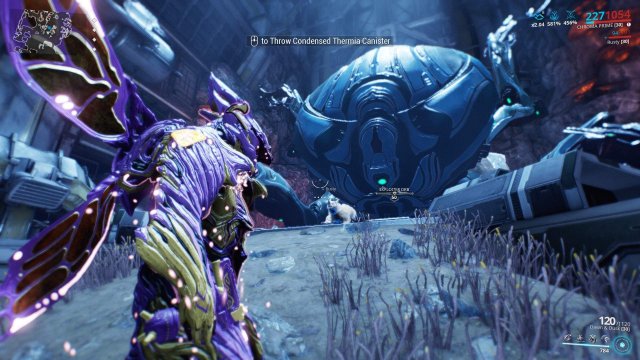 Now you just use the canisters like before to destroy her last vent and she will leave. Now you should go outside to chase her. (You can bring a canister form the inside.)

Now when you first arive outside, you be greeted with a new bar under your minimap. This bar is her overheated indicator and your goal will be to fill this up. 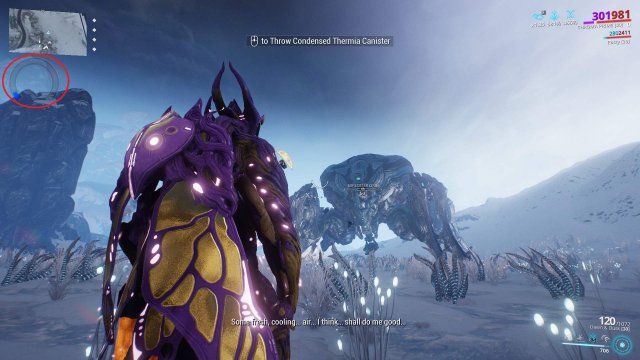 You fill this bar up be throwing the same thermia canisters at her that you did before at her vents, and of course you shoot them before they connect to her to do more damage with it, however the cooling raknoids will try to cool her off, you should shoot them and you have the cooling canisters drop form them. 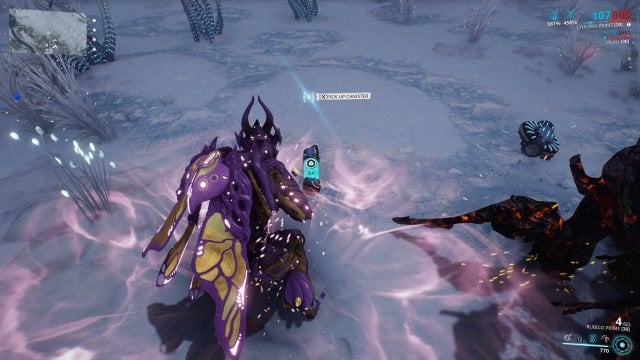 Now you have to wait till she overheats partly and starts to fracture the terrain around her to cool off. After she does that, you grab the cooling canister and use it on the fracture to create a thermia Canister. 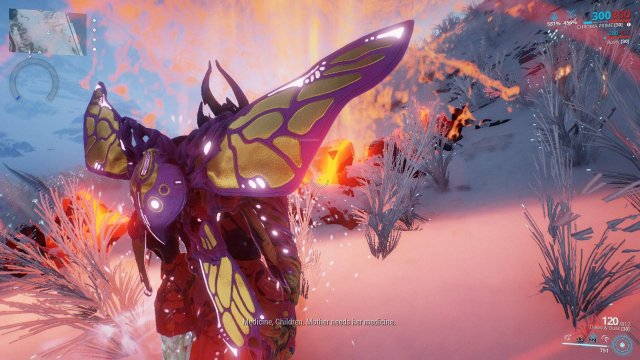 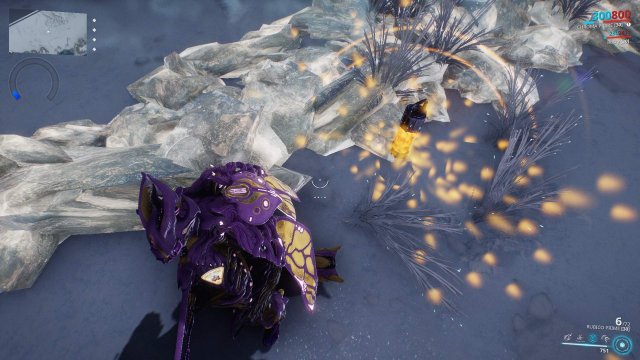 Now you keep doing this process of killing the cooling raknoids and throwing thermia at her and shooting it, till her heat bar fills up completly and she lands on the floor. Then you jump at her and be suprised be something. 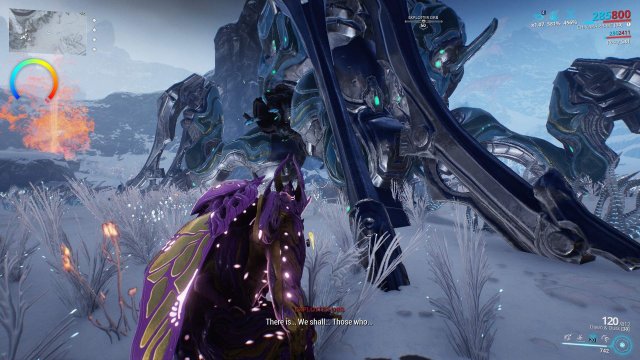 After that and you land back on the ground form jumping right at her, there will be a weak spot and you have to shoot it. 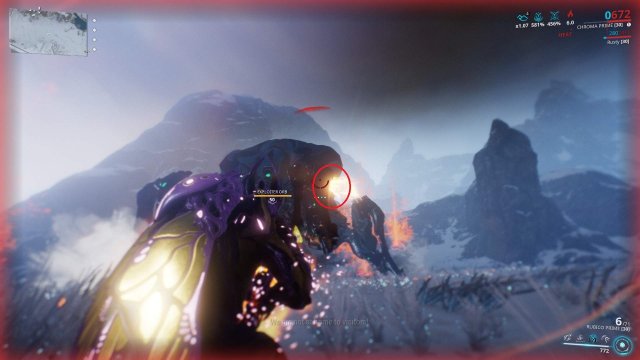 Now you done that, you proceed to do the same process of this phase two more times till she ends up falling over and dead and you get to loot her corpse, just be ready for a big suprise.

So you’re having trouble finding the new resources in Plains of Eidolon. Well say no more. Because after this guide you should have a very easy understanding of where everything […]

A guide talking about my opinion(s) of the Dread. Other Warframe Guides: Ways to Earn Platinum. Optimized Volt Builds (Advanced Guide). The Riven Trading Guide. What It Is The Dread […]

A newbies guide on where to find those ever elusive Toroids! After struggling to find consistant information on which caves contained Toroids, I have cross referenced which caves were confirmed […]