A guide to killing the various robots in the game that i could find. Also misc information layered throughout. Be warned this guide itself is probably a spoiler.

As you walking away from the shore, you come across a house. You loot it, find some stuff, and as your about to move on, you probably find a couple of robotic looking dogs hoarding a police car. Fortunately, Robotic dogs have a big old fuel tank on their backs that can be shot. This applies for all of them, though the military versions have a plate infront of it, though it can be shot off. If you find yourself fighting them, get distance and cover. They can pounce you, which stuns you and deals a pretty solid amount of damage. Some of them have grenade launchers, so be strict about what cover you choose, as a tree may not be sufficient. You’ll know they have ither a kind of slow firing rifle or a grenade launcher if they have a laser. 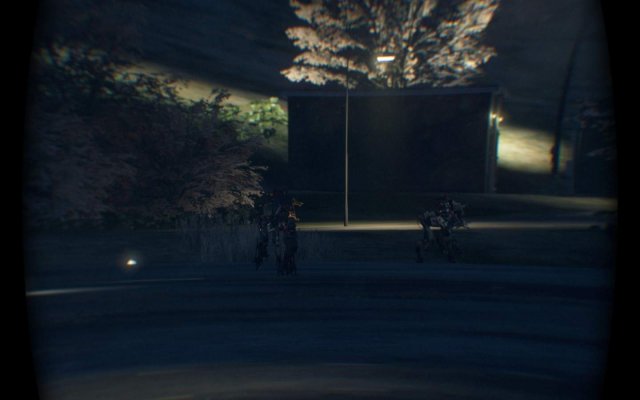 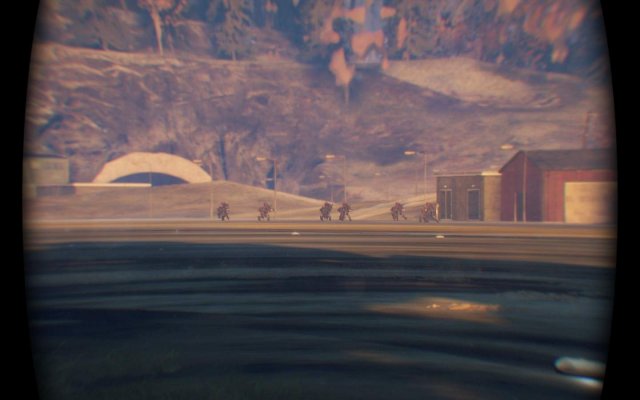 By now you’ve likely come across a town, seemingly abandoned at first, though you see a light out of the corner of your eye, so you duck. Coming out from behind a building, you see a small flying robot, pausing, then proceeding to fly in a line, like it’s looking for something. Well that something is you. These robots have four megaphones on their top which allows them to alert what is essentially The entire area to you. Fortunately, these megaphones can be shot, and are quite weak. Aslong as you shoot that first, they become worthless, and disposable with a few shots to the disc-shaped body. (Ill add a screenshot of one some day.)

You’ve cleared that city, and are now heading off to a nearby farmstead you heard of. You hear some mechanical whirring an footsteps, so you figure its another robotic dog and duck behind some logs. Instead, towering over you from across the pathway is a bipedal robot, with a box looking torso, staring directly at you. You can hear some more whirring to ither side of you… I honestly havent found a good weak point on the hunters. I have found a fuel tank on their backs, but its not on the military version, and it doesnt take any damage. I’ve pumped entire assault rifle magazines into the thing with no effect, so its honestly better to me to just blast as many rounds as you can into them. And trust me, they’ll tank alot more than its worth, so if you can, the best tactic here is just to avoid them.

You’ve found an old, abandoned looking military bunker and start wandering on through it’s corridors after finding a way to be let in. You kept hearing a soft chittering sound each time you started walking, keeping you on edge every step of the way. You turn a corner, and find four little red dots, staring you down from the other end. A few seconds later they begin in a dead sprint after you…

Birdshot. Birdshot obliterates these things. There’s a tiny fuel tank on their backs, but i havent ever bothered shooting at it. Their too tiny and weak. An smg is also a pretty good alternative to buckshot. Or if your up for the bit of a challenge, you can try sniping at them from a distance with a hunting rifle or other sniper rifle. Puts em down in one shot.

You’ve managed to cross a bridge with a mean looking green hunter on it, and ran to a church. After sneaking passed, then proceeding to remove most of it’s robotic inhabitents, you see a metal glint in the distance through a window. You take out your binoculars and stare at it. A bohemoth of a machine, a quarter the size of a barn, is slowly making its way twords you, escorted by its high-quality guard-dog robots. The prototype ones seem to have fuel tanks attatched to their knees. Shooting at the only one i’ve managed to drop, aiming their caused a massive explosion after a few hunting rifle shots. Only took a few more shots to drop em passed that. 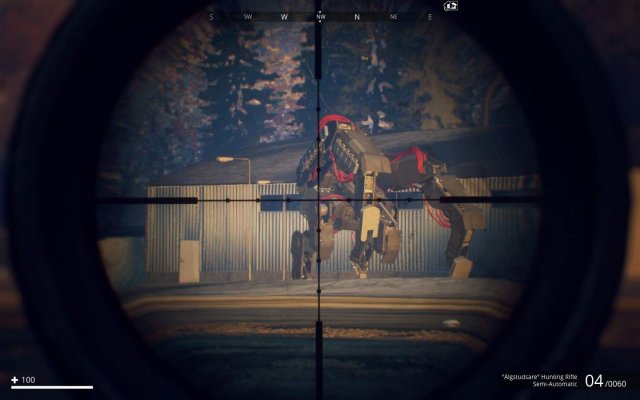 You’ve cleared your first area entirely, leaving the once orangeish border around the area you were once in behind. You manage to come across a small bunker, completely unoccupied with a plane in it, right on the side of the road. Unfortunately, it doesn’t seem to have any jet fuel. Even then you’d probably get shot out of the sky like your boat got shot out of the sea. You stop for a moment as the ground shakes. You’d originally guess it’s a small earthquake but your proved wrong as you hear a loud thump outside, shaking the entire bunker yet again. You gather your courage and look outside, hoping to find just another scavenger. Nope. Its a gigantic robot, but this one is bipedal, and has a massive gun, and what looks like a device with a bunch of holes in a pod between it’s legs. You immediately duck back into your bunker, terrified.

The best tactic i’ve developed for these things is to dodge and weave around a nearby building, blasting it in the fuel tank on it’s back until it eventually explodes. Buckshot did me best here but i dont think it’s gonna matter much in the long run, seeing as to how much lead these things take to anything. They dont drop much ither, usually just some “High Explosive Dual Purpose.”. Like hunters, its best just to leave these ones alone. 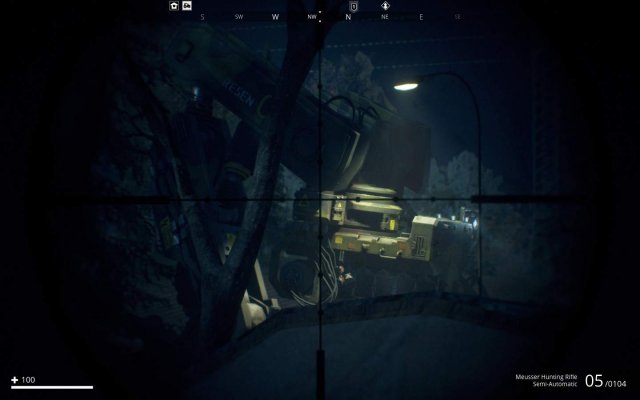 Some Misc Tips to Help You Through Your Journey

Greetings weary survivor! Are you having difficulties in locating the Newsletters? Well, this guide will help you find them. Locations of All Resistance Newsletters Newsletter #1 (Give This a Chance) […]

Generation Zero – How to Kill All of the Machines

This guide will tell you how to kill all of the machines in the most compact and helpful way (I can) tell you. Also, this is my first guide so […]

This guide gives general guidance on how the mechanics of Generation Zero work because much of the game is learned by frustrating and sometimes irreversible choices. ContentsGuide to MechanicsThe Design […]