This isn’t a walkthrough per se, just a list of tips and other information that should help those struggling in the game.

I’ve done a few playthroughs of this game so far, and I’ve learned quite a few things to do and not to do in order to hopefully ensure a successful run.

When Expanding Your Kingdom 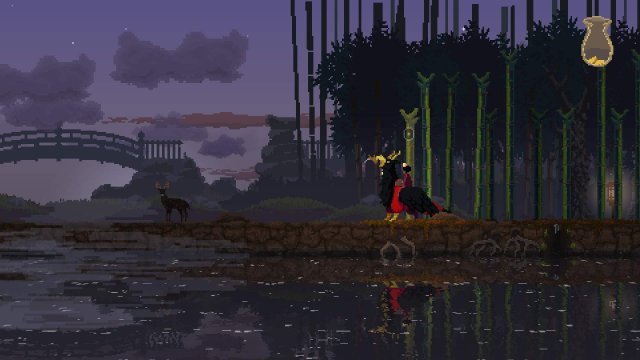 What’s on Each Island 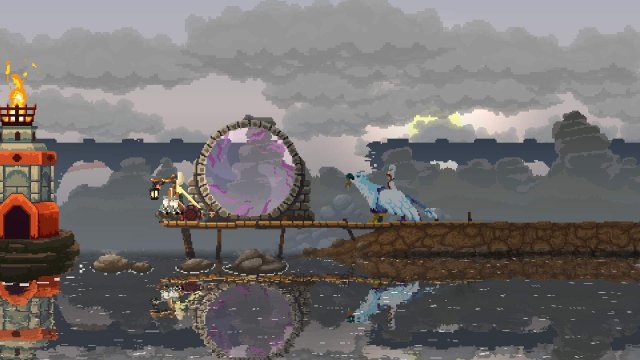 As of the 5th anniversary update, cursed crowns were introduced as a rank in challenge islands. Having obtained it myself, I can guide you in how to achieve it yourself. […]

Getting the Gold Rank What to buy and when Don’t buy iron tech at all. It’s a waste. Buy stone tech on island 3 or 4 and only once. On […]

Things I know or have found out about the islands. Basic Info As of writing this, there is no other info on the islands. I will be adding as i […]