This guide shows you where to find and how to get the hidden blueprints in Dead Cells.

The screenshots show that we’re to head left immediately ‘til we hit the wall.
At this point you may have noticed the small platform above you, on to which you can actually get up, leading to another platform we’re going to ascend. 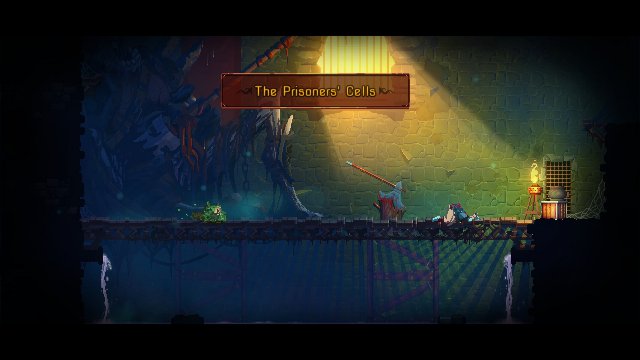 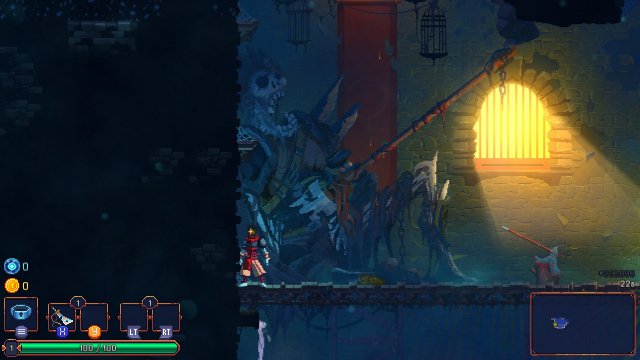 On our left side we can see the wall being sort of brittle or fragile and that’s exactly where we want to go. 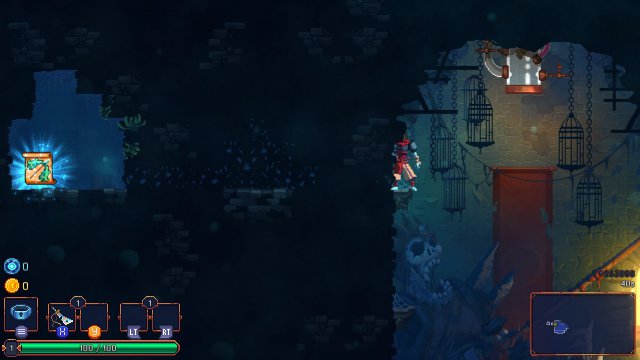 Just roll to the left once and you should already see the obtainable hidden blueprint. Another roll left and you are ready to pick it up.

This blueprint will be the [Quick Bow]. 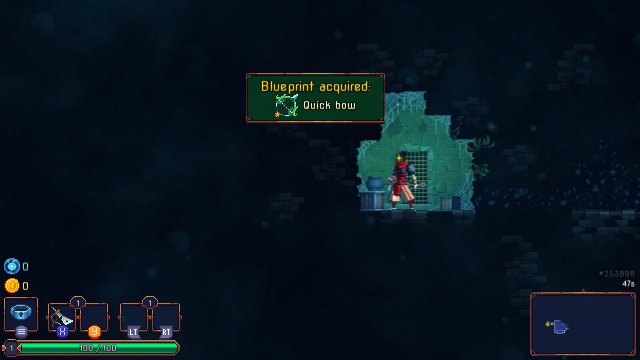 The Promenade of the Condemned

The second hidden blueprint will be found in another region. We have to go all the way through until we get to the The Promenade of the Condemned. 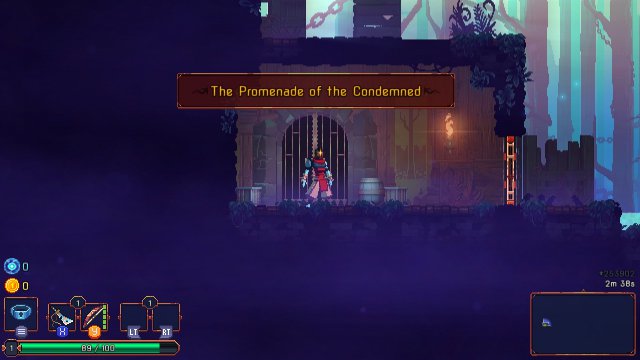 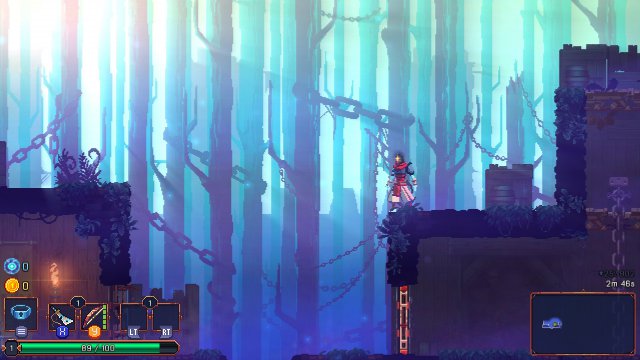 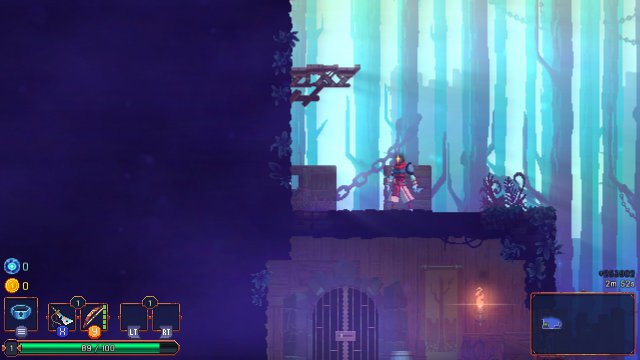 This blueprint will be the [Assassin’s Dagger]. 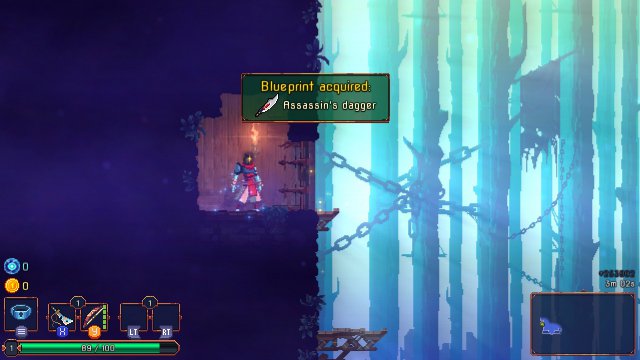 First and only known for now: In the keyroom at “Graveyard”. 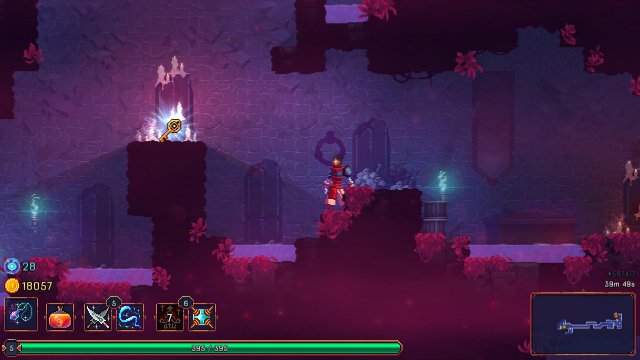 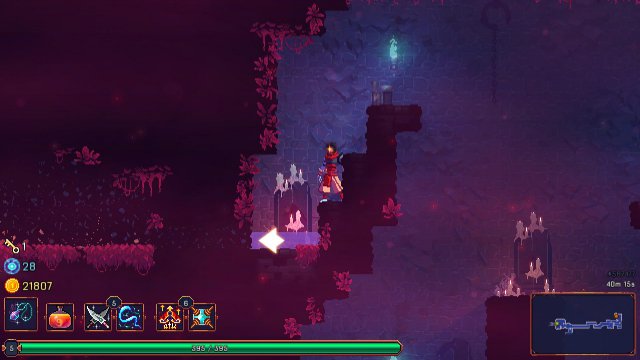 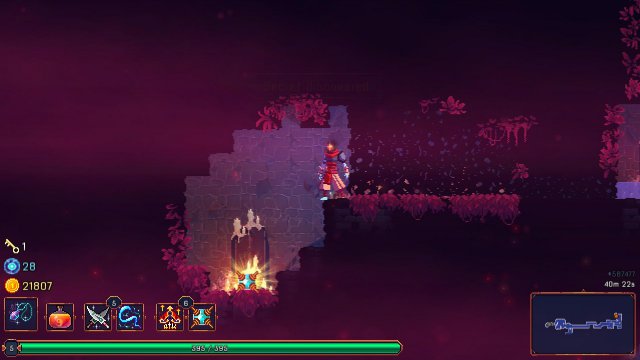 Contains a random item per run.

This’s a complex and thorough guide to help you beat the final boss of the Brutal Update – the Assassin. ContentsSome Basic InfoPreparation for the Boss FightThe Assassin’s Behavior and […]