The full guide on how to use the RN Type 23 Frigate.

How to Use RN Type 23 Frigate

How to Start the Engines 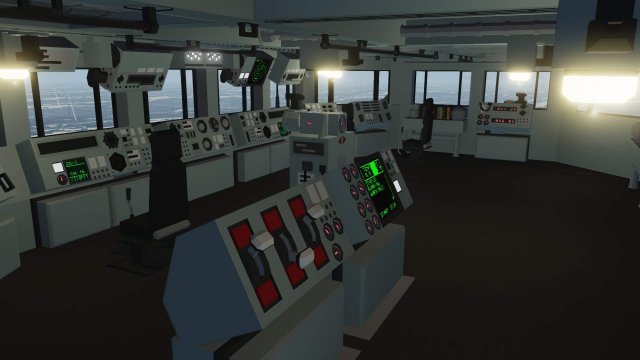 Moving at a minimal amount 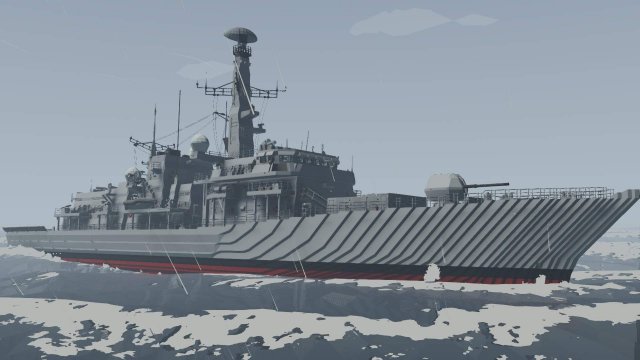 How to deploy the RHIBs

It is recommended you do this at low speed or none.

Don’t press “W” too much, the crane will hit the wall and sometimes can get stuck there.

How to drive the RHIBs 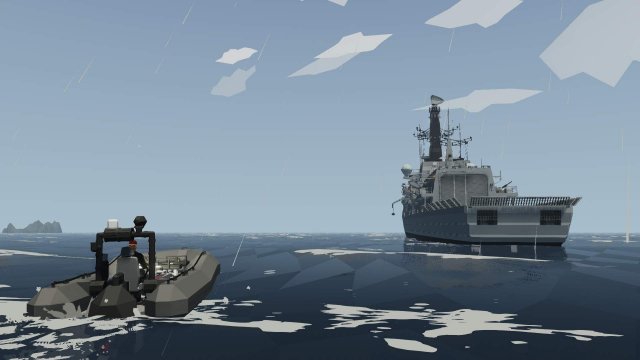 This fits helicopters 20m in length and 5m (roughly) in height. 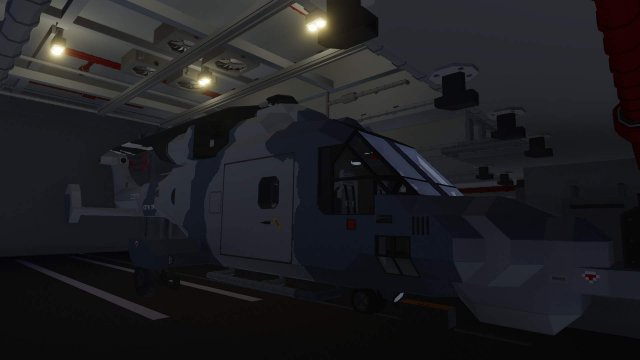 Stormworks: Build and Rescue – How to Make a VTOL Aircraft

Guide explains how to make a VTOL aircraft in Stormworks using Jet engines, but translates to rotorcrafts as well. There’re many ways to make a VTOL maneuver, but I’ll focus […]

A quick, screenshot-based guide for the cockpit of the AW189-SW: Number in brackets for each display is the button no. (from the left) on the MFD menu (bottom of edge […]