This is a full achievement guide for the Definitive Edition of Mafia.

A Chase through the Night

The Back Streets of Little Italy

The Way this City Works

Good Night for a Walk Anyways

Murder in the House of God

Rat in the House

The Day the War Began

Death on the Water

The Day the War Ended

A View from the Top

Into the Lion’s Den

These are achievements that need to be completed during specific chapters of the main story.

The race is during chapter 5, ‘Fair Play’. The difficulty of the race scales off of the difficulty you’re playing the game at, I finished first pretty easily at medium difficulty, so that or easy work best. I have a video under the ‘difficulty achievements’ tab showing you how I beat the race on classic difficulty.

You can get this achievement just after the one above. To unlock it you need to take Paulie to the brothel instead of dropping him home after the race.

Heat from the Cops

I got this achievement during chapter 17, ‘Election Campaign’ after leaving the prison you should have a 5 star wanted level (if not just keep shooting officers until you get 5 stars). I found the easiest method to lose my wanted level was to steal a car and drive for a little bit then get out and run the rest of the way, as the police will lose you pretty fast on foot.

These achievements can be completed during the main game however I would recommend doing them in the free roam mode you can find on the main menu. 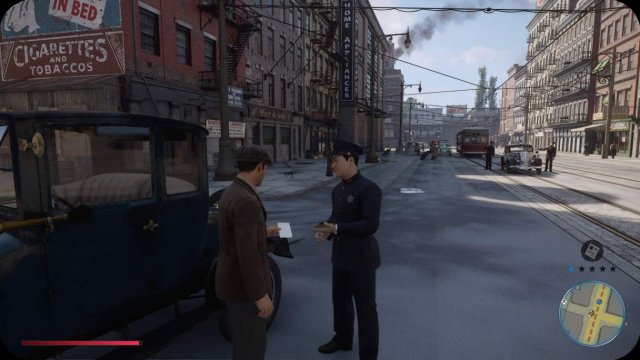 For this achievement you need to be wanted level 2, the easiest way I found to get there is just running someone over. When the police come to arrest you, during the animation of your arrest you’ll get a chance to press the dodge button (left alt on pc). Pressing this button will get you the achievement. 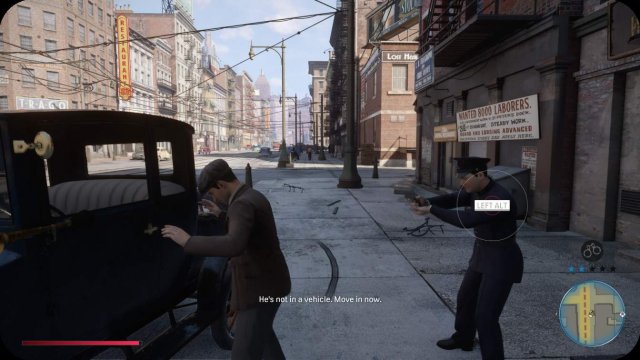 Easy achievement, you unlock the lockpick during chapter 4, just walk around the city and use v (on pc) to lockpick any of the cars parked on the street, do this 5 times and the achievement is yours.

That Motor can Move

For this achievement, select the Bolt Ace from your garage then drive it a long this route of the Giullani Bridge and you should get the achievement easily. 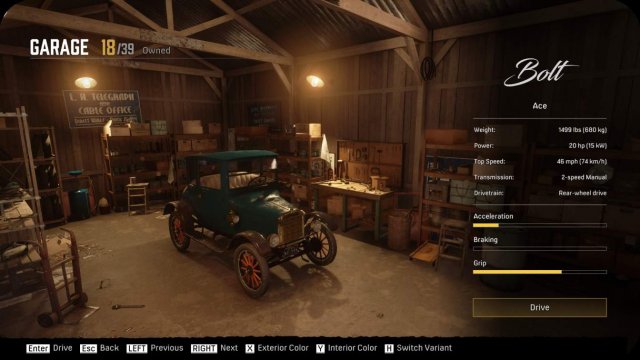 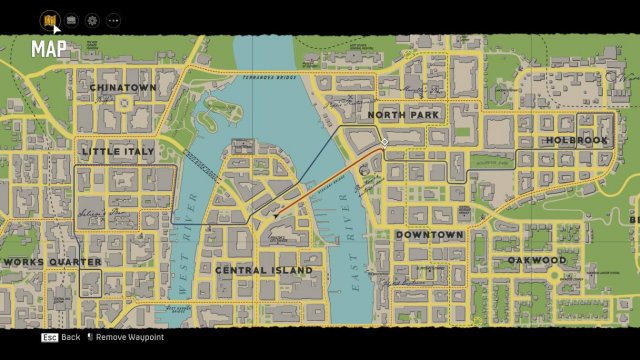 ⠀
To get this achievement you need to hold w + space, then let go of space and hold ‘,’ to lean back and perform a wheelie.

You should unlock the achievement to collect 15 vehicles in the garage just through playing the main story, to get the remaining vehicles all you need to do is steal them, sitting in a vehicle for a few seconds will add it to your garage. The vehicles need to be unique to count for the total, so steal every different type at least once. (The 5 hidden vehicles count towards this total too.)

A Life of Crime

Classic difficulty isn’t too hard, the only part I really struggled with was the race. I recommend doing it with a controller. My trick was to let go of the accelerator and tap the ram button during turns as it makes your turns a lot easier to control for some reason. If you don’t have access to a controller I would recommend rebinding the ram key from F to something else like spacebar to make it easier to hit.

This guide will explain how to skip intro videos at game start. Intro Fix Guide How To Fix Open this folder: steamappscommonMafia Definitive Editionsds_retailvideo Make a backup of: _logo_2k_h13_bullet.bik Now […]

Mafia: Definitive Edition – Freeride Missions Guide (Locations & Tips on How to Pass Them)