Sad that your car barricade doesn’t keep the zeds out of your base anymore? Well, the solution for you here in this guide.

How to Make Car Barricades

What Happened to Car Barricades

As of the last Build 41 update/patch, zombies can now crawl under cars to get to you.

This makes car-barricading slightly less effective–extremely ineffective when there are hundreds of zombies after your meaty bod all at once. 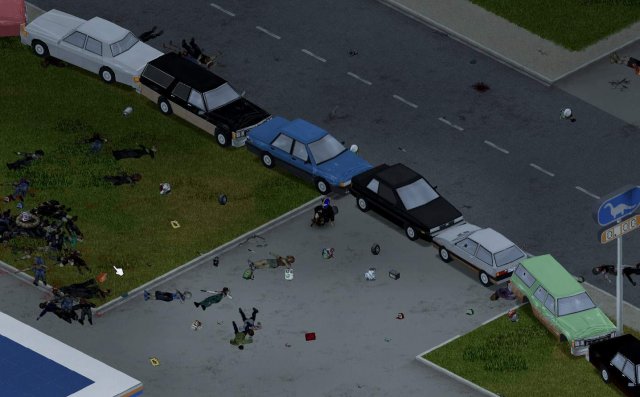 How to make the new, improved, and 100% effective version of the old car barricade?

You’ll need lots of wood, and some decent carpentry skill. At least enough to make basic walls. It doesn’t matter what you make the walls out of, it can be wood or metal. It doesn’t even matter what level the wall is. If you’d like, you can even make the walls have windows, which will allow you to see through to the other side of your barricade. (You could substitute the walls for fences, if you’re feeling extra-spicy.)

Start off by laying a foundation of perimeter walls, and fill them with the material of your choice.

Next, you’ll want to find yourself a car. Any type of car will do.

It should be so close that you’re only able to get in and out of one side of your car.

Note: I’m using McCoy’s Logging Co. just because of how little materials you actually need to gather to close off the entrances. 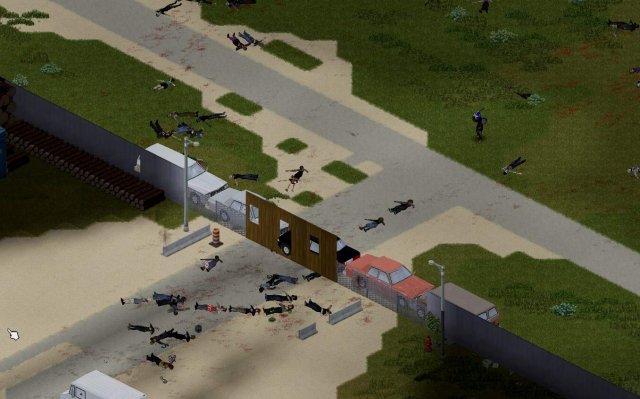 That’s pretty much it!

Make as much noise as you want, there’s nothing those smelly zombies can do about it! They’ll just loiter around the area’s entrance, trying to figure out what they’re supposed to do to get to you.

I’d probably wait a little while before trying to go out that way, though. 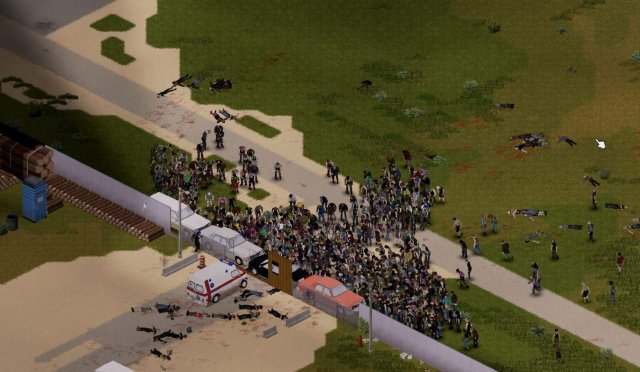 Note: There’s so many, they aren’t even rendering anymore. They became shadow demons. 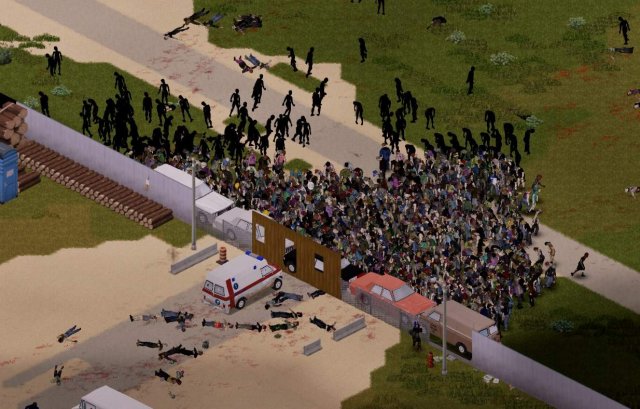 Basically got the typical error message on a coop game: Save cannot be loaded. Due to the extent of changes required to implement vehicles, saves from earlier versions are non-compatible, […]

Do you wanna survive the flesh-eating hordes without too much reading or thinky thinky? You’ve come to the right guide! These are all simple beginner tips that I’ve stol- *acquired* […]